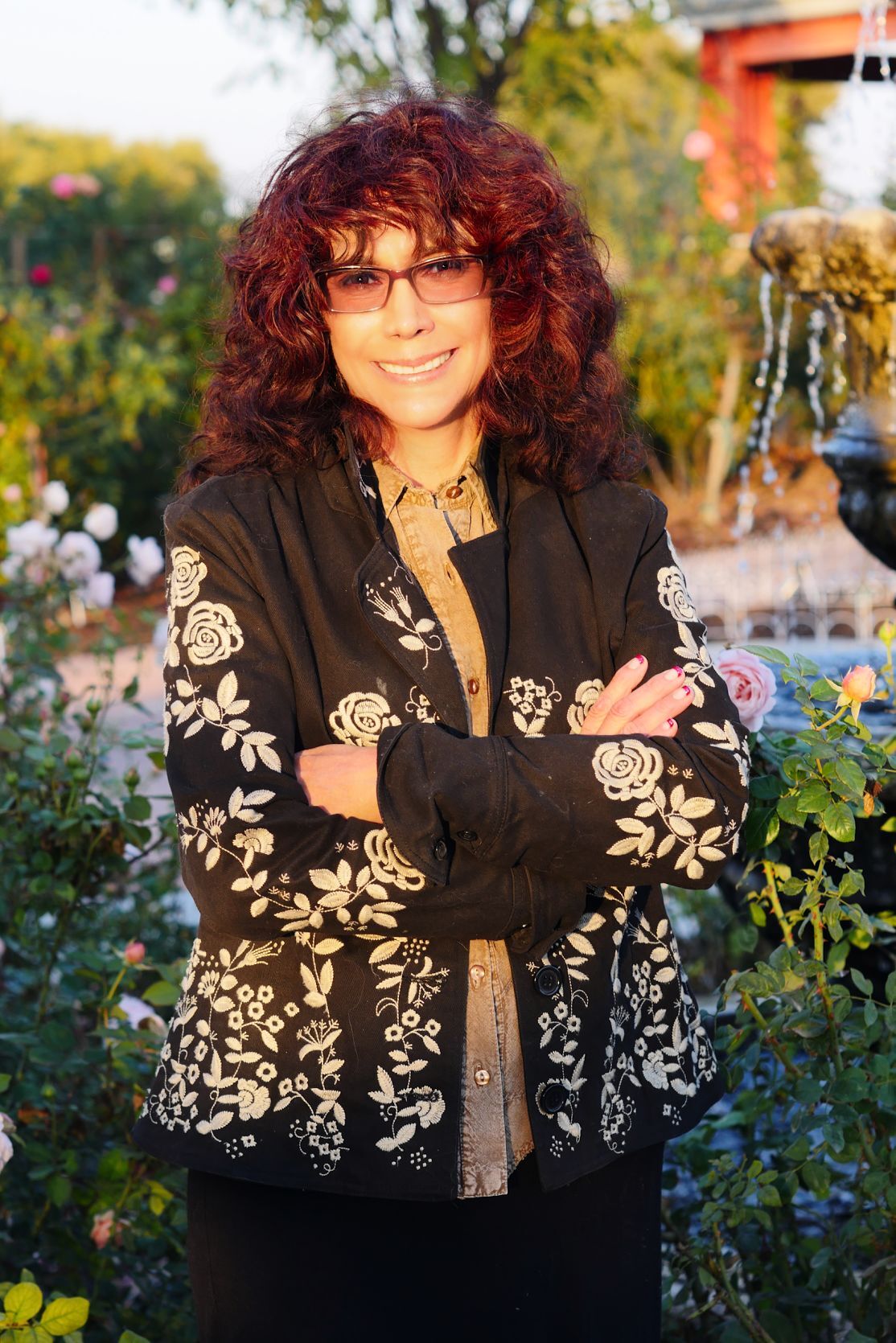 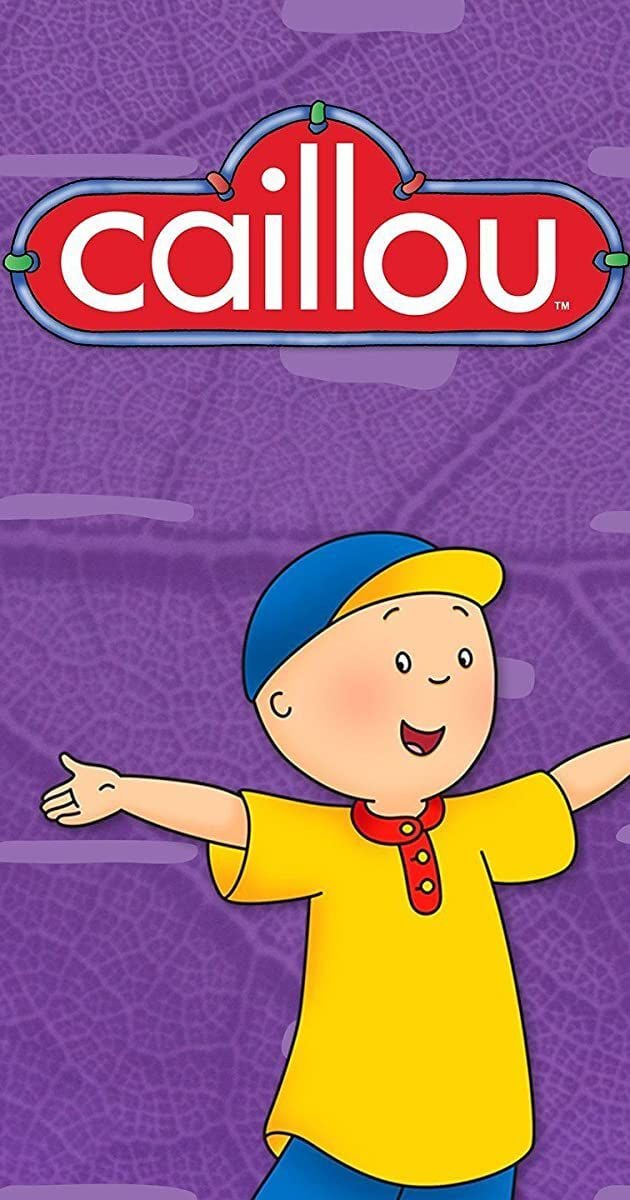 Long-running cartoon "Caillou" has been canceled.

The PBS cartoon show "Caillou," after more than 20 years on the air, is being cancelled. This animated series followed a 4-year-old boy as he learns lessons in everyday life. Why are many parents rejoicing? I believe it was the writing.

When my children were toddlers, I let them watch this program. The cartoon is basically simple and easy on the eyes. A caricature of a child with a big head and simple clothing. The background music always soft and pleasant. My children routinely watched this cartoon of a boy curious about his surroundings, asking questions and getting beautiful answers. Caillou may not have understood everything told to him, but he was happy to learn something new. I loved watching my children enjoy the program.

Then the horrible happened. My children started doing behaviors I had never seen before. Not atypical for their age, but where did they learn whining from? When did they learn tantrums? They had mannerism that seemed to appear overnight. The next day, to my horror, I saw Caillou having a tantrum and his voice was annoying and whining through the entire program. My kids have become Caillou! That’s it, no more of this show for my kids. I picked another show for them.

My children are in their 20s now and remember some Caillou. I told my daughter that I saw an announcement that Caillou is going to be retired. She seemed unconcerned but remembered my opinion on the show. I informed her that it was not just my opinion. There were many parents who felt the same way that I did — that Caillou was annoying.

Of course, there are some who defend Caillou. They probably had children who were whiners with frequent tantrums and watching the program gave comfort that all kids were like that. No, not all kids are like that. They become whiners if permitted.  I am with the group that argued that Caillou’s behavior, temper tantrums and mannerisms should not be in a show meant to teach children. One even stated, “As divided as we are right now as a country on many issues, I think we can certainly agree on one thing: it was time for Caillou to go.” Others were amazed the show stayed on the air that long.

As a writer, I have a theory as to what happened to the show Caillou in its twenty years. The early writers eventually had children and their children exhibited these annoying behaviors and they wrote about it in the cartoon. The adage “write what you know” was at work here. The Caillou writers wrote about their kids.

I revisited the show Caillou to write this article. I noticed that the last episodes were not so annoying.  I believe that’s because the show writers’ kids grew up.

Long-running cartoon "Caillou" has been canceled.