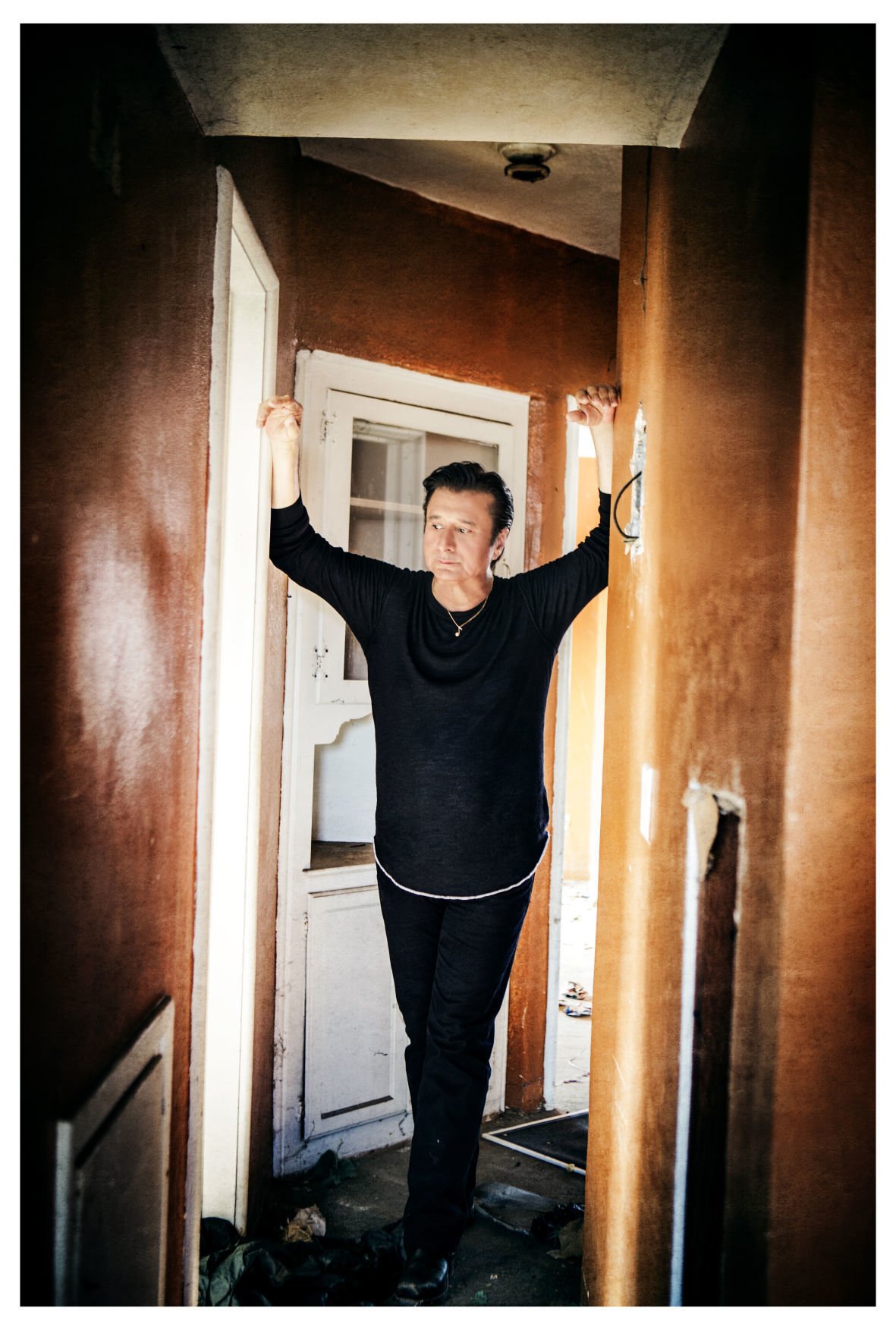 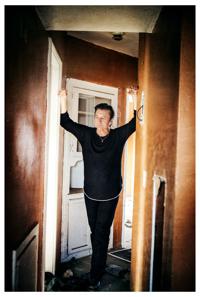 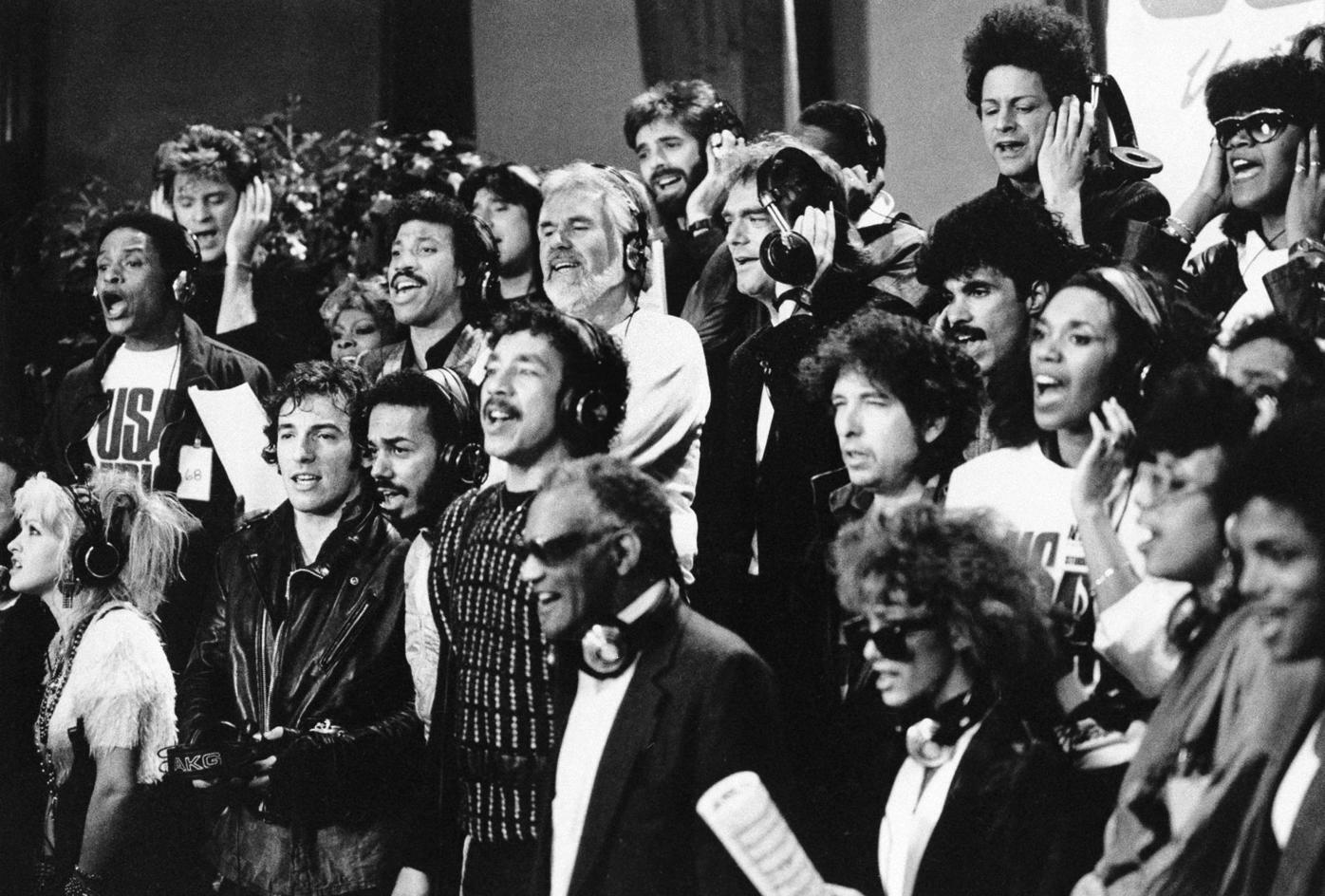 I discovered and listened to Steve Perry's album "Traces" for the first time recently (I know, I'm terribly late in my discovery as it was released in 2018. I can only blame that on the fact that I don't watch live TV).

Upon listening to this musical work of art, and remembering the extraordinary music that came before, I knew that I wanted to write and share my elation that Steve Perry has decided to return to music and try to explain why it means so much to me.

I struggled with the writing of this commentary because so much has been said and written about Steve Perry and his musical prowess over the years.

What could I add to all of that? I could repeat some of what has already been said: I could talk about the rich and beautiful tone of his voice. I could mention the tremendous power and range of his voice. I could say that his breath control and his ability to hold out notes are unbelievable, his phrasing is remarkable, his voice and performances are emotional and how this authentic emotion is a part of every song that he sings.

Despite all that has been written about Steve Perry over the years, it has failed to truly describe this man and his many talents. What Steve Perry is and has been to so many of us over the years is hard to describe or put into words. His talents cannot be placed in any categorical musical box, and thus are difficult to convey. It is like that wonderfully intangible thing that’s impossible to pin down, and therefore, eludes you. And so, we are left with words that fail us.

Steve Perry has always made it a point to connect with his audience and include them in each musical journey that he was on; and this connection with each concert goer was automatic as he fueled them, and they him.

They helped ignite his inner magic which in turn served to bring out something trapped inside themselves as if through an unspoken understanding between both entities. This expanded the more he interacted with them.

When performing, he was transformed into something bigger than himself, and it became clear that music is an innate part of his entire being. He is organically connected to it and through it, he connects with us in an almost spiritual way.

He experiences the music and becomes one with it. He’s an individual whose gift could only have come from the heavens, and with that gift he has transported us into the heavens with him. He understands music on a level that defies us, yet we are able to understand what he's saying on a human level that's without definition. It's an understanding that transcends words.

There have been many changes in his voice from his beginnings with Journey in 1977 to the present, with "Traces", but what has never changed is its pure richness, beauty, and honesty and his great ability to translate music definitively for us and touch our hearts.

With his voice and treatment of songs, he has translated for us those things we did not know how to express. Over the years, he has spoken for us when we felt joy, was there for us when our hearts were broken, and brought out feelings in us when we thought we felt nothing.

Through song, we feel his understanding of the human condition, no matter the side of the spectrum. We feel, he gets it, he understands, we're not alone because there's someone else who gets what we’re feeling or experiencing. He has remained with us throughout these many decades through his music, performances, and visions that will go on long after we, who are presently here, are gone. Many more generations will be able to experience this great gift that is Steve Perry.

In ending, I encourage all Steve Perry fans, old and new fans alike, to continue to enjoy this musical genius as he does what he does best. Let's continue to show him our love and support as he has generously shared his numerous gifts with us for so many years.

Continue to enjoy his past work, but treat yourself (and others) to his new work, "Traces" and "Traces: Alternate Versions & Sketches" (with hopefully much more to come). Let us turn these two gems into the multi-platinum albums they deserve to be, starting today. Spread the word and the joy.

Claudette Connor is a resident of Miami, Fla. and a fan of Steve Perry, who is from the Hanford area.

Steve Perry will never really understand the depth of emotions and memories his songs and voice go for so many of us. Seeing him strut in Houston Texas was the highlight of my youth. His lyrics and melodies paint broad strokes but with intricate little details as well in paintings that have become our lives. For decades he spoke of young love and all of its angst. To later years looking back at decades of memories, joy, and heartache. Steve; please know that you forever touched our lives with such beauty and grace! You didn’t write just a song. You truly wrote the soundtrack of my life. At age 57 now; living in Seadrift Texas; your magical carpet rides of gorgeous melodies float me through the various decades of my life bringing back a tsunami of memories in every single note. Thank you dear Steve; for always remembering your fans in every single lyric and performance you gave to us.