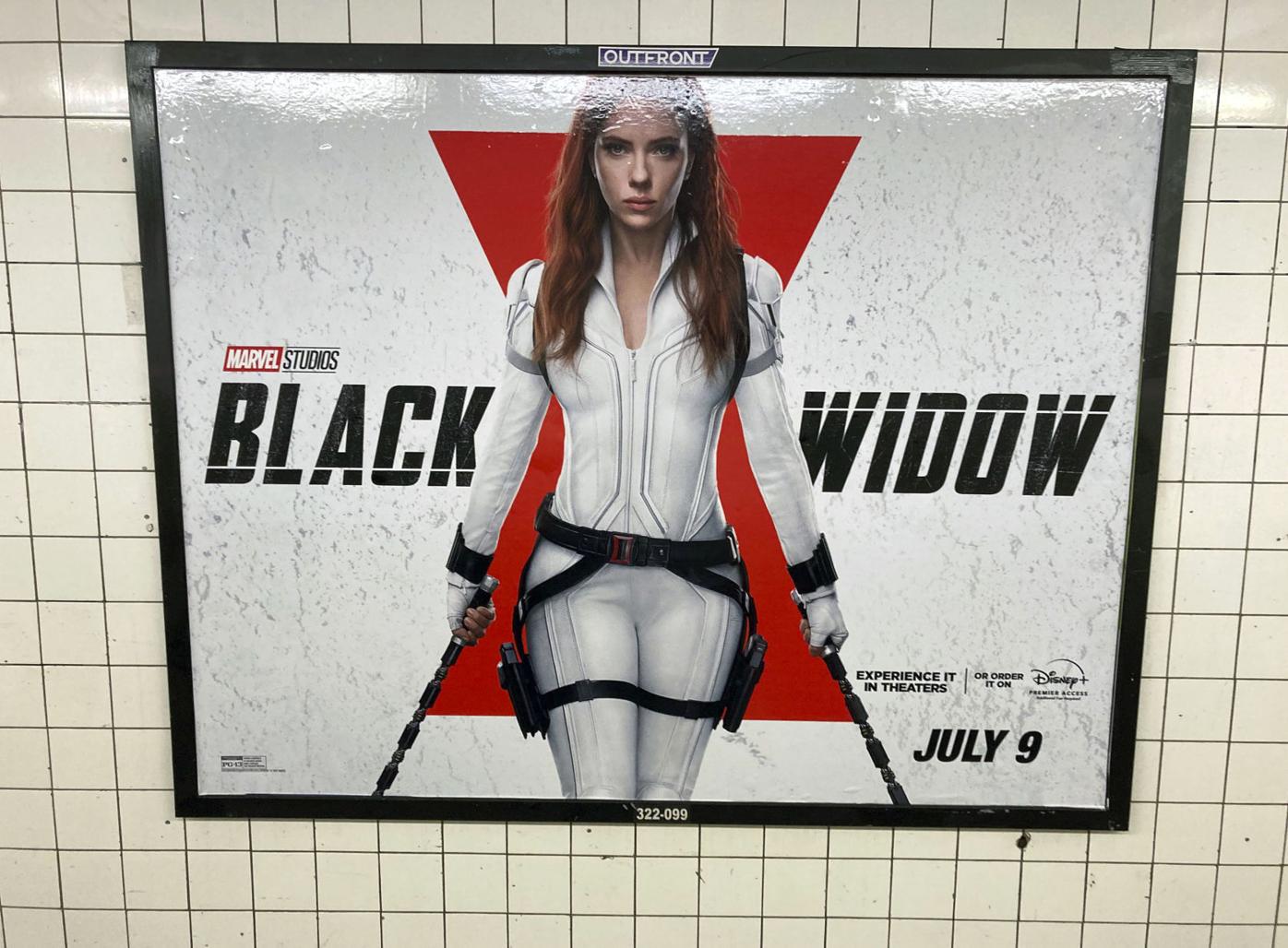 Here, a "Black Widow" premiere poster is seen on June 27th 2021 in a subway station in Manhattan, New York City. 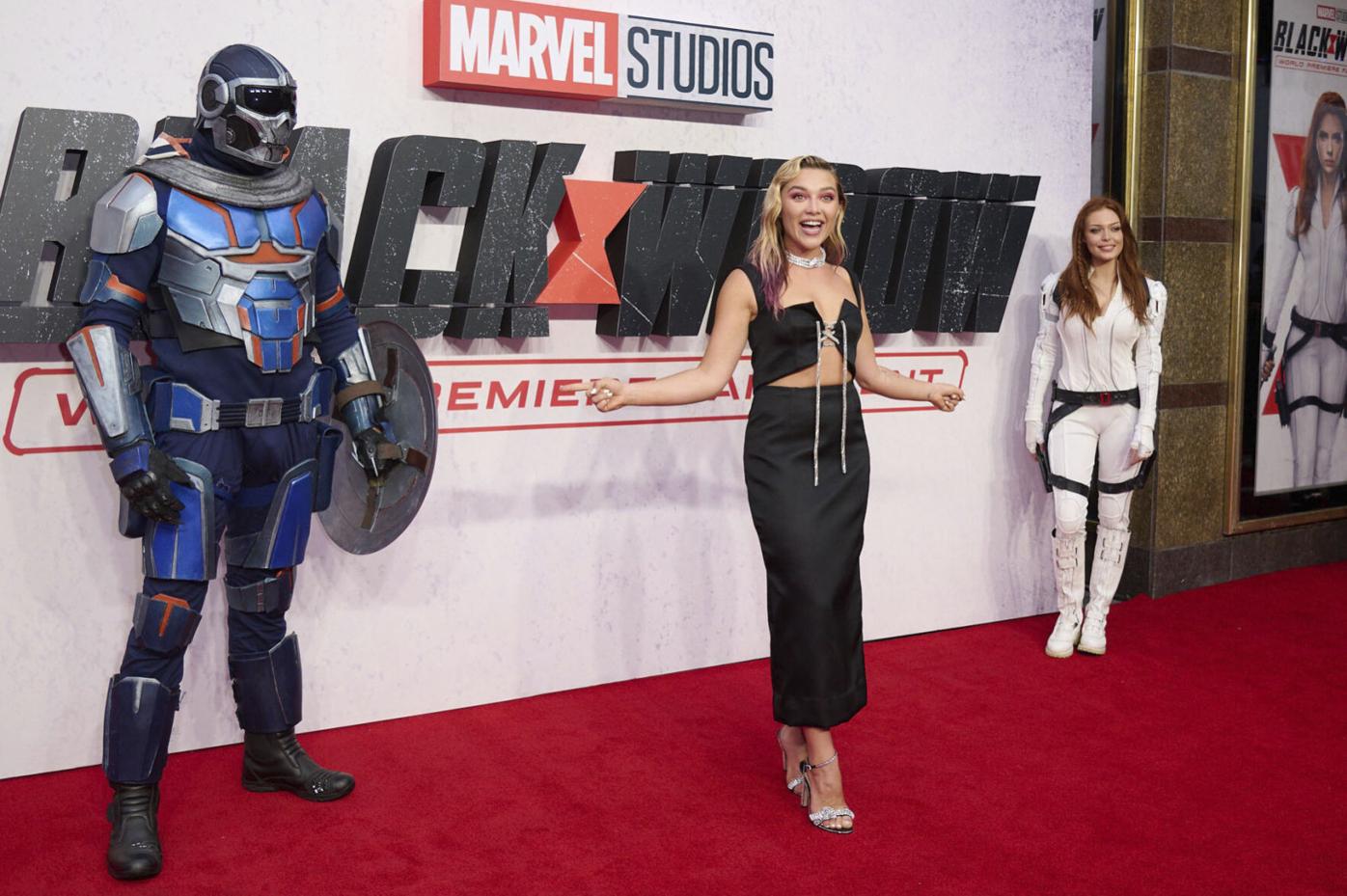 Here, a "Black Widow" premiere poster is seen on June 27th 2021 in a subway station in Manhattan, New York City.

The hybrid release this month of “Black Widow” starring Scarlett Johansson, is one of the most hyped MCU projects of the last two years.  Natasha Romanoff — the titular femme fatale — is a supremely popular character.  She’s a spy and an action heroine.

It was also highly anticipated as being Marvel’s second female-led superhero film, the first being 2019’s “Captain Marvel.” The anticipation grew when the pandemic forced theaters to shutdown and Hollywood studios to reconsider their release schedules.

The question is:  Was it worth the wait?

Yes, it was worth it because it’s an enjoyable action espionage film in the vein of “Captain America: The Winter Soldier” (2014).  No, because the film is nearly five years too late.

It’s no secret “Black Widow” takes place between the events of “Captain America: Civil War” (2016) and “Avengers: Infinity War” (2018); the premise focuses on Natasha’s interim between the two films.  But it honestly feels like the story is only being told to help audiences watch her move from Point A to Point B while echoing “Winter Soldier” nearly beat-for-beat.

The film’s cold open is set in 1995 — which works with the character’s age but should have been set in 1985 during the height of the Cold War.  A better cold open would have been a flashback to the franchise’s many Budapest references which would have added to the story’s overall gravitas.

The film also lacks a credible threat from its villains.  Ray Winstone’s Dreykov runs the Red Room — the Soviet program that trained Johansson’s character.  He is hardly seen throughout the film and should have been left for dead as the Budapest accounts implied.

Taskmaster — the villain hyped in the trailers — was sorely underused.  The character is an assassin capable of mirroring any opponent’s fighting style, using techniques from Captain America, Hawkeye and Black Panther during the film.

When British actor OT Fagbenle was cast as Rick Mason — a Taskmaster alias in the comics — fans on social media predicted he was the man behind the skull-themed mask.  He was not; there is a twist a la the Mandarin from “Iron Man 3” (2013) that leaves audiences wanting.  It might have been entertainingly subversive if it had been better executed.

The movie’s political messages were incredibly frustrating.  While broaching the human trafficking subject matter central to the film’s premise is praiseworthy, the story goes out of its way to depict men being either evil villains, arrogant blowhards, or friend-zoned simps.

There seems to be this modern trend that a strong female character can only exist if the men surrounding her are complete morons and soulless villains.  This isn’t true; just look at Ellen Ripley or Sarah Connor for proof of that.

There are four named male characters in the movie.  Dreykov is one-note and evil.  David Harbour’s Red Guardian is the arrogant blowhard mourning his past glory as a Russian super soldier even though audiences see none of his backstory.  Fagbenle’s Rick Mason is an arms smuggler fawning over ScarJo.

“Black Widow” is still enjoyable; much more so than “Captain Marvel”… at least the central character has more personality.  The film is currently in theaters and streaming with premier access on Disney+.