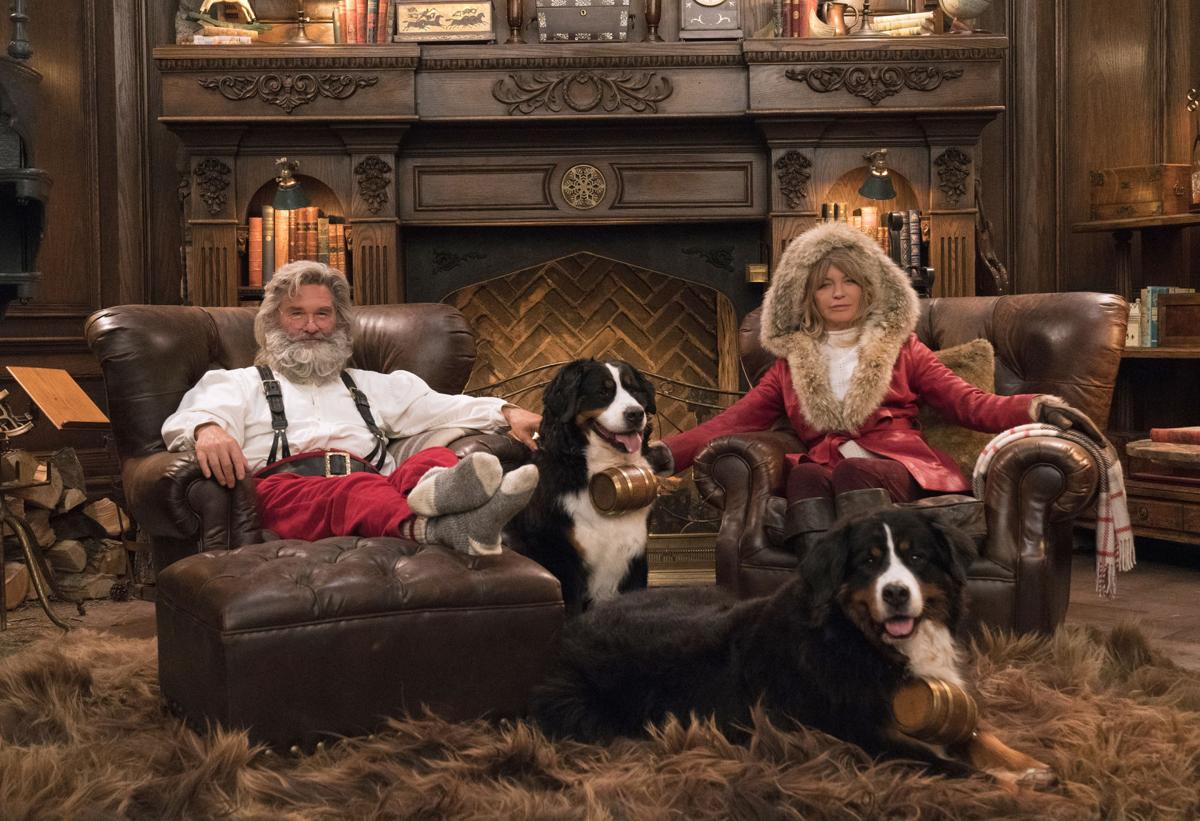 If there is anything I know about the holidays is that the holidays are usually a time for fun, holiday movies being released. And while theater releases are fewer, that doesn’t mean there aren’t movies coming out.

Kate Pierce, one of the characters from the previous film runs away from home. She’s losing her Christmas spirit in the wake of changes going on at home and reunites with Santa Claus.

The film touches on some familiar beats as many Christmas and holiday-centric movies do: holiday spirit, the importance of family, accepting inevitable change, and holding on to a childlike sense of wonder into adulthood.

These are common themes and plot points seen in such similar films as “The Santa Clause” and “Elf.” But this film doesn’t aim for the comical as much as it focuses on the adventure and teaching an important lesson: just because family dynamics change, that doesn’t mean your family loves you less.

And family is a key element of this film. Watching Russell return as Santa opposite his long-time significant other Goldie Hawn as Mrs. Claus helps solidify the family-oriented themes.

While the story might feel a bit predictable, sitting down for a Christmas Chronicles marathon might be the best thing for the family to get refocused on the most wonderful time of the year amid a year of negativity and difficulty.

The film is directed by Chris Columbus who is no stranger to both Christmas and family-friendly films. His open and accessible style is threaded throughout the movie. There is a warm coziness inviting the audience to remember how wonderful it was to believe in Santa Claus.

This same emotional tone has been experienced by audiences watching the first two”Home Alone” movies and the first two entries in the “Harry Potter” franchise.

Just like it’s predecessor, the movie’s primary message is not focused on what we get for Christmas — especially what Santa brings us — its about remembering how to be loving and generous in a world more and more focused on materialism.

HMTC This Week: The master of puppets

Puppet making is an art. Puppets can be made in many ways and take many forms. In a recent virtual event that I attended, sponsored by the San…