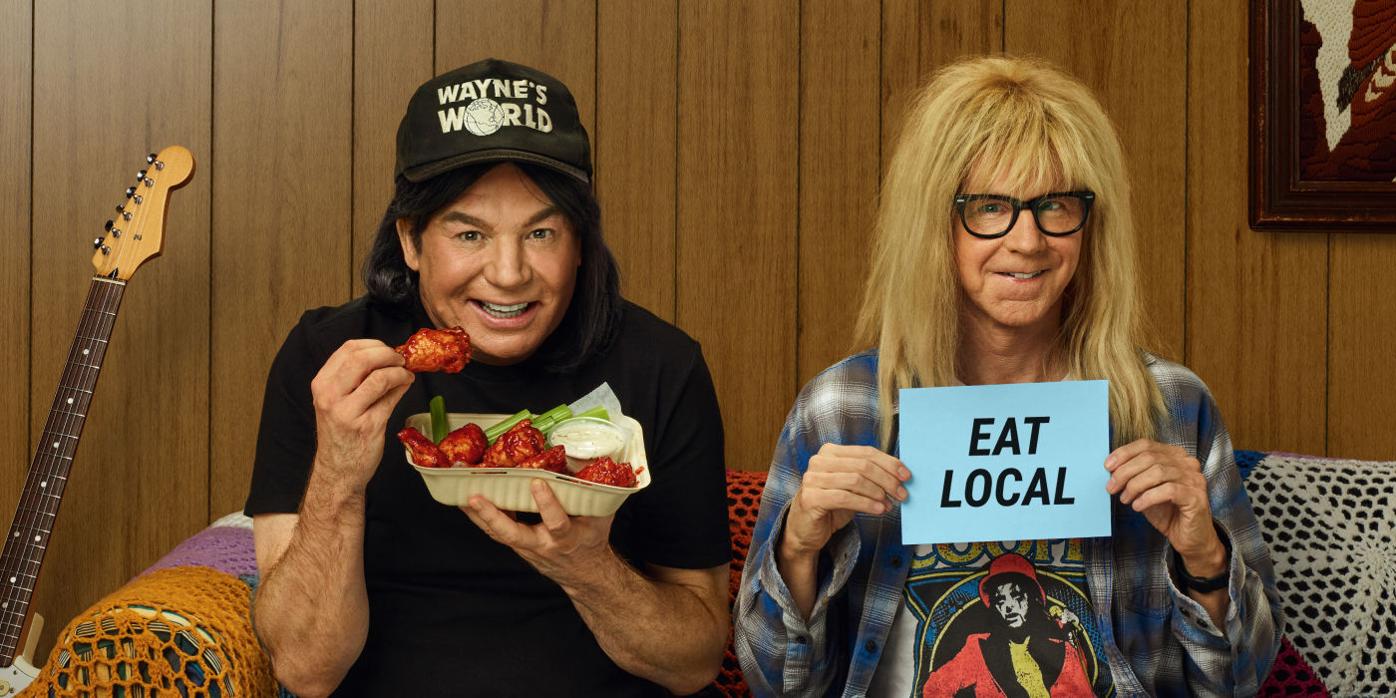 So Super Bowl LV has come and gone.  The rare occasion of a competing team playing on their home turf instead of some neutral playing field feels like a once-in-a-lifetime experience.  And of course, seeing Tom Brady dominate the game with the Tampa Bay Buccaneers was surreal.

Regardless of which team you rooted for, you were probably watching for one of three reasons… first, you’re a die-hard football fan.  Second, you simply enjoy watching all the sports.  Or third, you enjoy watching the commercials.

It’s been the tradition in past years to see some really well-funded, celebrity-sponsored commercials and movie trailers during the game.  Some can be really creative, inspiring, and more often than not incredibly hilarious.

Most of the top spots during this game went to sponsor companies like E-Trade, General Motors, State Farm, and a couple of car companies.  By far, Toyota’s promotion of the US Summer Olympic team featuring Paralympian Swimmer Jessica Long was the most inspirational.

The evolving story of the new Paramount+ streaming service advertisements was interesting albeit too frequent. Though, to be fair, Paramount owns CBS, the network broadcasting the game so it was obvious cross promotional synergy.

In some cases, however, many of these advertisements send questionable messages toward their target recipients:  Us.

Uber Eats’ current campaign focused on “eat local,” despite the fact that Uber Eats doesn’t partner with actual local businesses — at least in Kings County.  But the most egregious advertisement was by far the Amazon Alexa commercial featuring Michael B. Jordan ("Creed," "Black Panther").

The ad in question portrays a woman marveling at the newest Alexa device before fantasizing about Jordan being the device’s “perfect vessel.”  From there, her behavior becomes borderline extramarital.  Her fantasy includes her husband getting concerned and being ignored while trying to get wife’s attention.

Sex sells; there’s no doubt about that.  It’s one of the major staples of selling beer and football.  Just look at some of the GoDaddy.com commercials from prior years.  But this advertisement’s underlying message is worrisome.

With so many other commercials portraying loving, caring families — especially in the time of COVID — this one is a blatant slap in the face.  The mixed message undermines any previous messages regarding the former and condones behaviors that are directly linked with breaking down the family.

According to an October 2020 article in the National Law Review, divorce rates in the US shot up by 34% as of April of last year.  Given that information, Amazon is putting out some dangerous marketing.

While advertisements in and of themselves are not terrible per se, we as viewers and consumers need to be cognizant of the messages getting through to our families… especially during a televised — like the Super Bowl — event meant for the entire family.