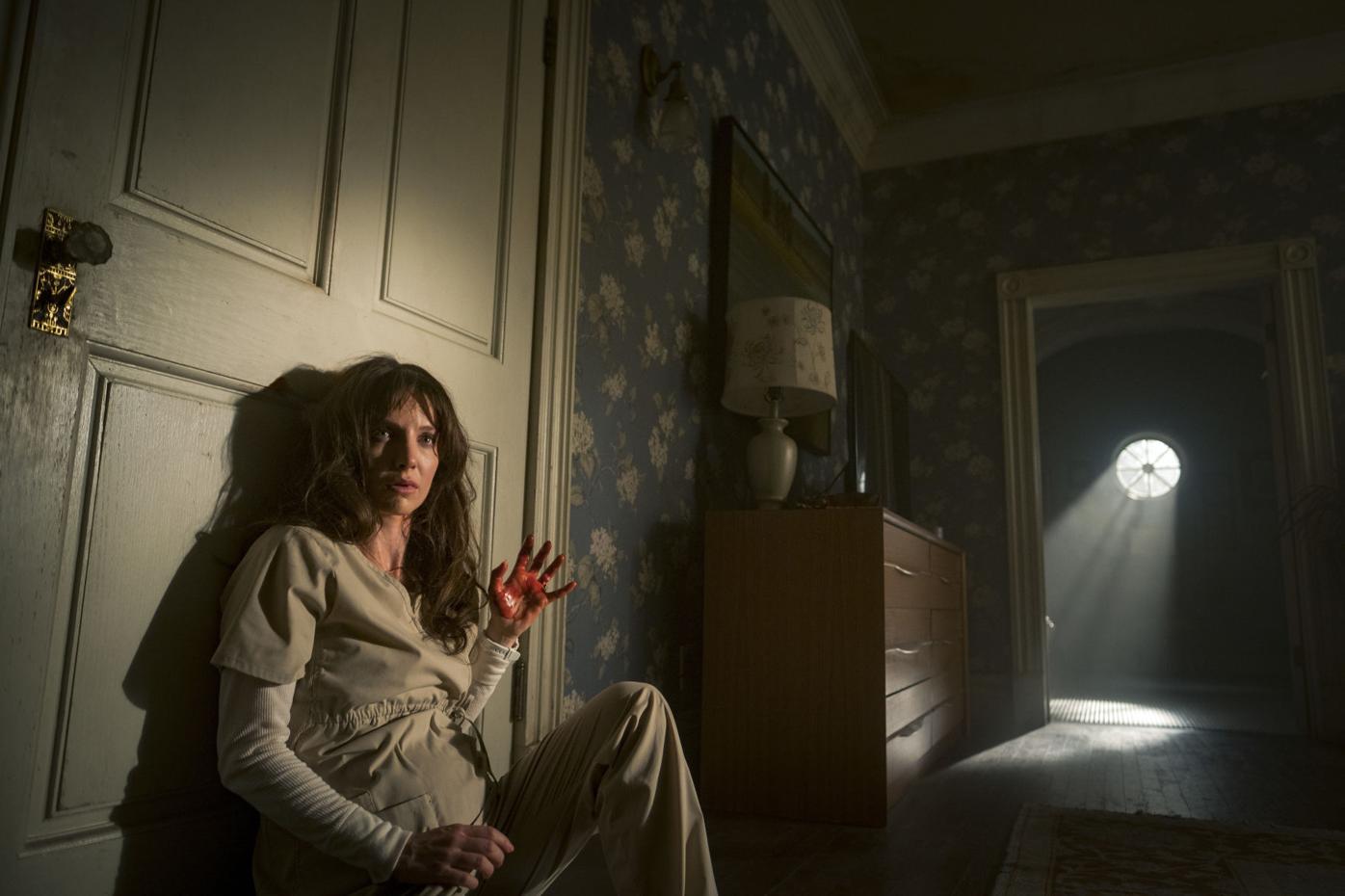 This image released by Warner Bros. Entertainment shows Annabelle Wallis in a scene from "Malignant."

This image released by Warner Bros. Entertainment shows Annabelle Wallis in a scene from "Malignant."

James Wan — the relatively new master of horror — is back at it with yet a new film to fill theaters with lingering images of creepy psychological horror and plenty of jump scares to get your heart racing.

The new movie is titled “Malignant,” starring Annabelle Wallis (“Tag,” “The Mummy”).  Imagine having a psychic link to a crazed maniac and being able to see the horrific murders this individual is perpetrating as if seeing through them — that is the premise audiences are treated to.

While most horror movies tend to come out closer to Halloween — the holiday not the film franchise — it seems Wan is looking to get the jump on any competition to get his story out there.  To be fair, there aren’t many horror movies coming out until mid-October when “Halloween Kills” and “Antlers” are released.

So far it has had a strong reception, which is typically the case for entries in Wan’s horror projects.  According to Samba TV, it was streamed by more than 750,000 households in its opening weekend, making worldwide box office take of $14.7 million dollars with $2 million just on its first day.

Not only has it been moderately popular with audiences, it’s also been received moderately by critics.  Rotten Tomatoes rated it 77% fresh based on 100 reviews.  Other similar aggregate sites give the film as passable rating.

The film explores the psychic link between Madison (Wallis’ character) and the villainous murderer, trying to make sense of things by examining her past and current connections to the psychopath.

It’s not some kind of evil possession even though it seems like the case even superficially.  Instead, the writers take the story in a more scientific direction.

Some the medical science used to explain the killer's existence — while real — takes a few medically unsound leaps in logic.  It’s not gory by any means, but the truth of what’s happening in the story is a little bonkers and when analyzed feels as if Wan (who co-wrote the story) didn’t do enough research.

Perhaps he did, and just focused on a particular ick factor.

The movie is a bit outrageous and bonkers, but Wan is masterful in the way he directs this project.  Having helmed the first “Saw” film, and several films in both the “Conjuring” and “Insidious” franchises, he knows what he’s doing.  He knows where to point the camera and how to frame and light the shot to provide the right atmosphere.

In a genre that seems inundated with franchises of varying quality, it’s good to see an honest attempt made at creating a standalone movie not based on any preexisting intellectual property.  Especially given Wan’s work on his aforementioned horror franchises; that could have easily been a pitfall the filmmaker thankfully didn’t fall into.

“Malignant” is currently in theaters and is streaming on HBO Max.