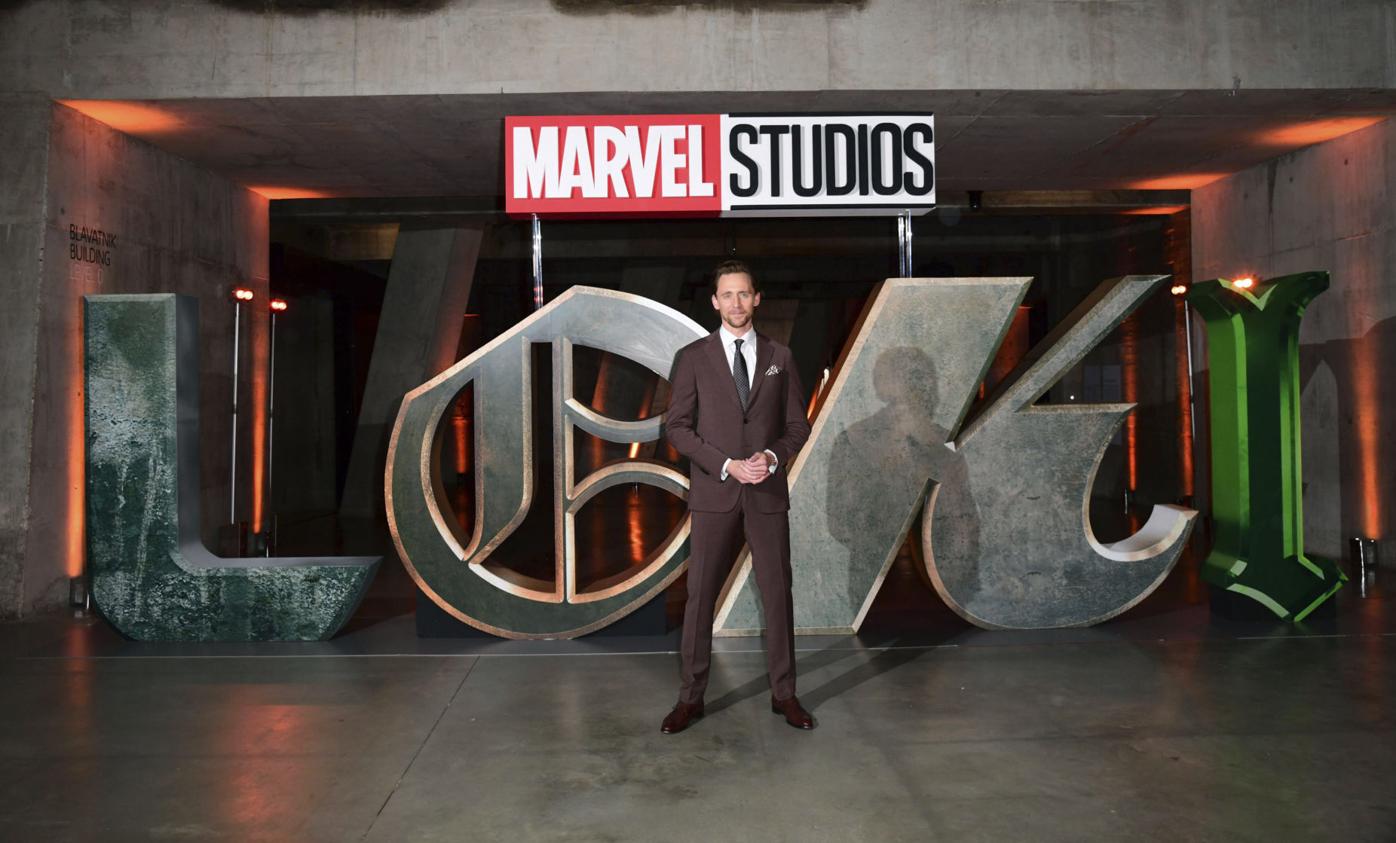 The second episode of Marvel’s “Loki” debuted this week.  It has a unique premise just like the other Marvel series released this year.  “WandaVision” had a quirky slant based on classic television tropes; “The Falcon and the Winter Soldier” was an action spy thriller.

It’s challenging to talk about the series without giving away too many spoilers even this early into its run.  The show picks up amid the events of the time heist depicted in “Avengers:  Endgame.”

A version of the title character (played by Tom Hiddleston) from 2012’s “Avengers” as seen in “Endgame” becomes a "variant" — a version of himself that shouldn’t exist in the timeline.  He is arrested and reluctantly recruited by Agent Mobius (Owen Wilson) of the Time Variance Authority or TVA.

Even two episodes in, it’s clear there is something deliberate in the way the show operates.  Marvel Studios has intentionally structured their releases to build up towards big things with story and character arcs expanding the cinematic universe over several years, creating anticipation.

Kevin Feige — Marvel’s commander-in-chief — has specifically indicated “Loki” will be building the scope of future MCU film projects, namely “Doctor Strange:  In the Multiverse of Madness” an upcoming sequel to the 2016 “Doctor Strange” film.

Another unique feature of this new series is the pacing of the episodes.  Mr. H Reviews, a movie/media news and review channel on YouTube, described the pilot episode as “slow.”  Yes it’s not as breakneck as “The Falcon and the Winter Soldier” was, but that’s not a bad thing.

“Loki” is a time-hopping detective story at its core.  It’s not the first time Marvel has played with multi-genre storytelling.  The Captain America films varied from wartime epics to espionage thrillers; 2015’s “Ant-Man” was essentially a heist movie.

That being said, detective stories by nature are slow and methodical, providing plenty of intrigue and suspense to keep the audience guessing.  Just when you think you have an idea why things are taking place, the plot pulls a sharp turn.

Showrunner Michael Waldron has experience with far out science fiction writing and character development, having worked as a writer and producer on Dan Harmon and Justin Roiland's “Rick and Morty” which also features time — and interdimensional — travel.

Waldron and his writing team also seem to have a strong fundamental understanding of Loki’s character, allowing Hiddleston’s performance to come off as charismatic and entrancing as ever.  This is now Hiddleston’s sixth on-screen outing as the character and it is fun to watch him work.

Owen Wilson’s performance as Agent Mobius is also interesting to watch.  Wilson is better known for playing less mature characters who operate in the moment and go with the flow.  Mobius is more subsumed and a true believer in his cause to maintain the “sacred timeline.”  But there is a hopefulness in him that proves he’s not just another disenfranchised veteran beat cop of history.

The show is definitely worth the look.  If you’re an MCU fan, you’ll love it.  If you’re a casual MCU fan, make sure you watch “Endgame” first to understand where the series connects with the rest of the franchise.

“Loki” streams on the Disney+ platform and has new episodes premiering on Wednesdays.

Garrett K. Jones is a local fantasy author. He currently has four books released in his ongoing series, and he produces a vlog on YouTube and the Creator's Corner podcast (available on Spotify, Google, & Apple). www.archivesofthefivekingdoms.com/ IG/Twitter: @gkj_publishing