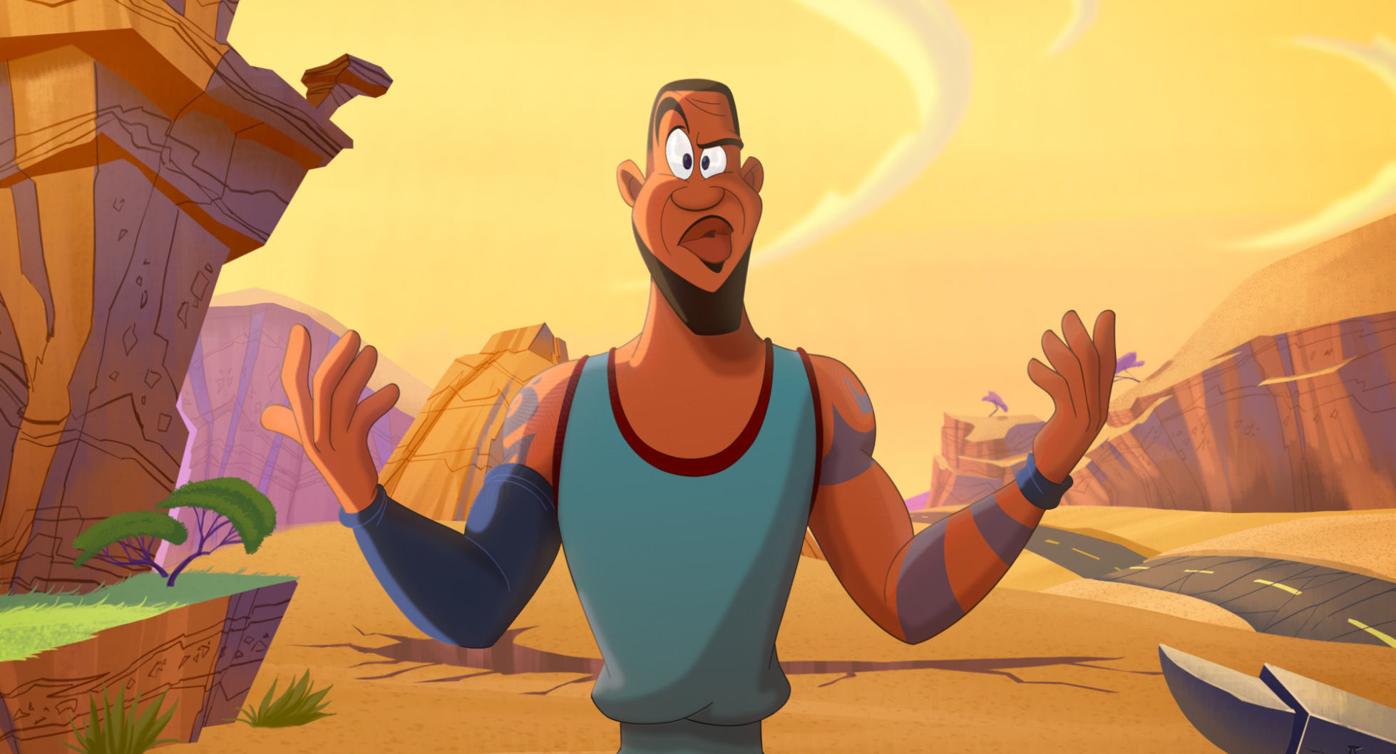 This image released by Warner Bros. Pictures shows an animated LeBron James in a scene from "Space Jam: A New Legacy." 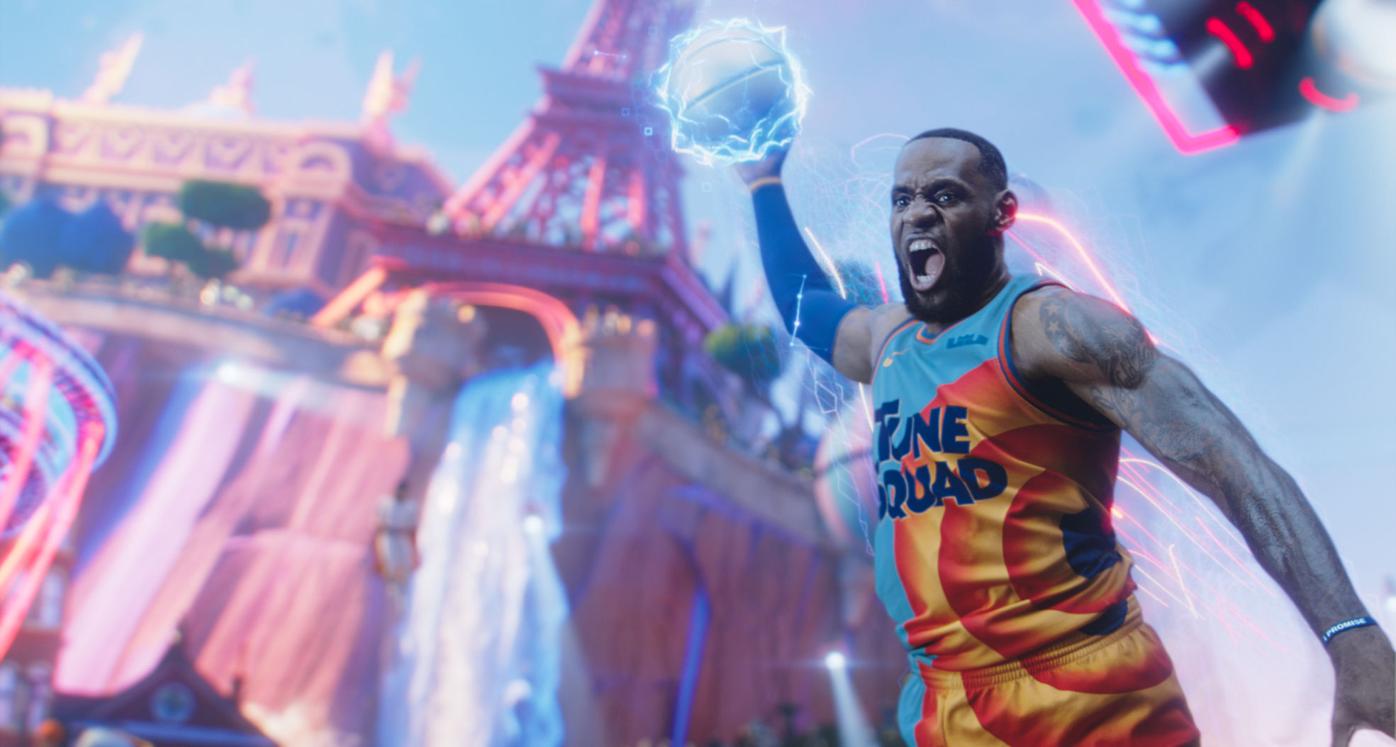 This image released by Warner Bros. Entertainment shows Lebron James in a scene from "Space Jam: A New Legacy."

This image released by Warner Bros. Pictures shows an animated LeBron James in a scene from "Space Jam: A New Legacy."

This image released by Warner Bros. Entertainment shows Lebron James in a scene from "Space Jam: A New Legacy."

“Space Jam: A New Legacy” is a straight-up caravan of garbage.  The film — starring NBA champion and Los Angeles Laker LeBron James — is literally a retread of the original 1996 film with Michael Jordan.

The film opens up with a 1998 flashback of young LeBron losing a youth basketball game because he got too caught up playing a Nintendo Game Boy.  He then learns a “life lesson” from his coach about always staying focused on his goals without giving into distractions.

The lesson is wise if a little cookie-cutter.  It’s also completely anachronistic for kids to be excited about an original Game Boy (which came out in 1989) in ’98 when the Game Boy Color (which had a full color screen instead of black and white) came out that year.

Sure it’s nitpicky, but it’s still a sin!

Fast-forward to modern day and LeBron is an NBA superstar and devoted family man.  Just like Jordan was in the original.  And it’s not unlike how he is in real life.  The major difference:  the original depicted a humble Michael Jordan living in a modest suburb home and the sequel looks partly filmed at James’ extravagant Hollywood Hills estate.

The film’s conflict arises two-fold.  LeBron struggles to connect with his youngest son who — surprise — is more interested in playing and building video games than he is in basketball.  Then a self-aware Warner Bros. “idea algorithm” is angry because LeBron rejects having his consciousness digitized and inserted into as many WB properties as possible.

The algorithm kidnaps Dom James (the son) to coerce LeBron into a basketball game.  What follows is the aforementioned rehash of the original film while still injecting the ballplayer into the “Warner Bros. Serververse,” incorporating classic Looney Tunes characters among characters from other studio-owned IPs.

The first half of the movie is all about Bugs and LeBron recruiting a team to play ball while Don Cheadle gaslights the NBA star’s kidnapped son to weaponize him against his father.

The film is beyond derivative.  Even Bugs Bunny says the plot is “awfully familiar.”  Did the actual WB studio use a real idea algorithm to produce this movie?  With all of the callbacks to better franchises and classic films, it feels like the unholy offspring of DreamWorks’ “Emoji Movie” and… well… the entire WB catalog.

It’s totally surprising they didn’t visit a Six Flags theme park at some point for cross-promotion.

There are so many side gags and played-out puns prompting the casual viewer to wonder how the film wastes so much padding on a nearly 2-hour runtime.

There’s nothing original about this movie.  Even the young actress playing Lebron’s daughter reminds the audience “this is not going well”; there are so many times characters in the film say what an intelligent audience is thinking.  At least the original had heart.  This is just a cheap facsimile.

“Space Jam: A New Legacy” is out in theaters and on hybrid release through HBO Max.