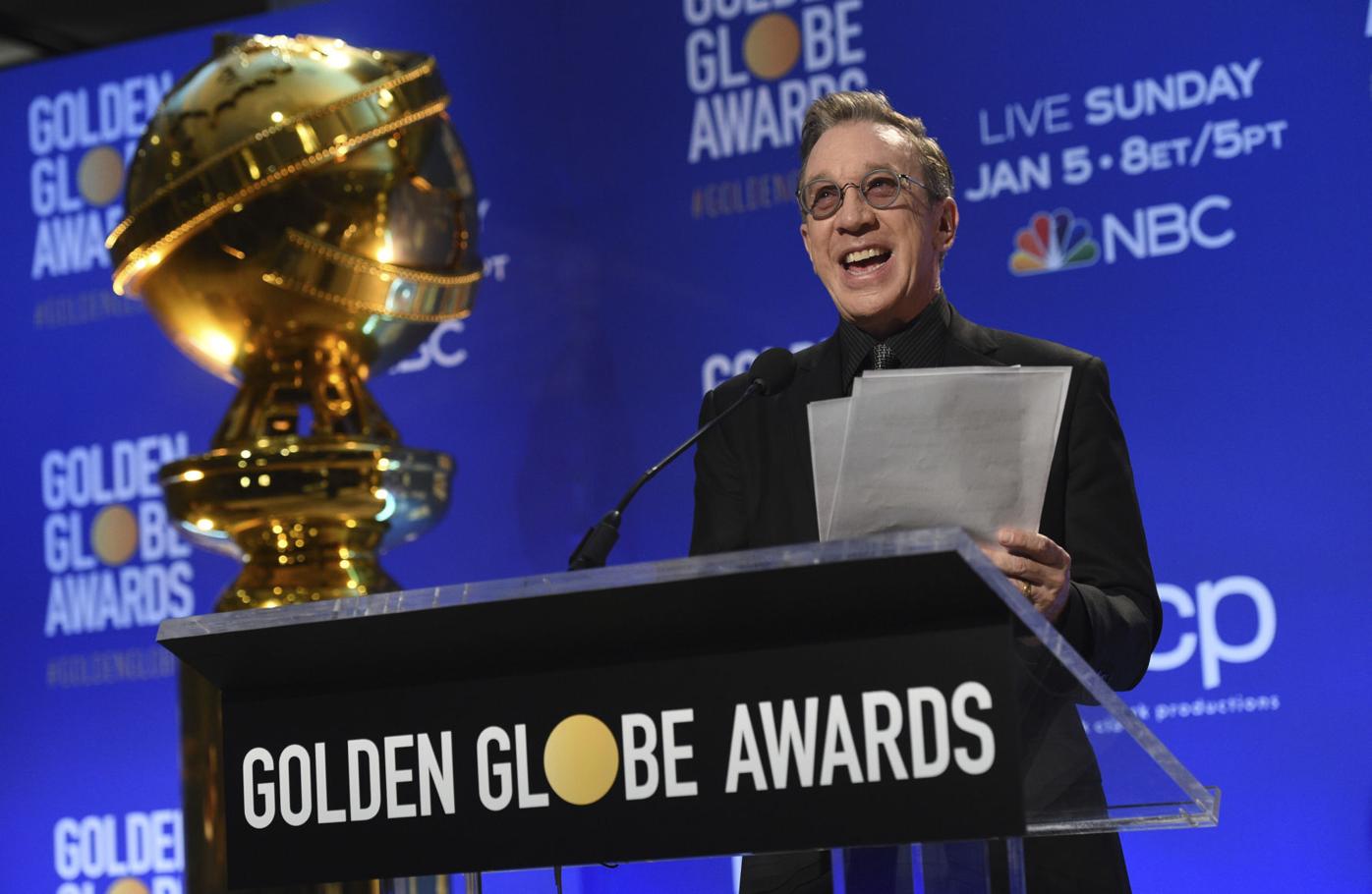 Television comedies are a consummate staple of the entertainment industry.  Comedy has a centuries-old history of poking fun at the world around us while offering insightful social commentary.  It does this while lifting out spirits and brightening our living rooms… even for thirty minutes a week.

Comedies ingrain themselves into the cultural zeitgeist because of how they reflect society, pop culture, and politics.  The comedies we enjoy most say a lot about us as individuals and a society, and the ones that stand the test of time are usually considered the best.

One such comedy is the Tim Allen vehicle “Last Man Standing” which began its run on ABC in 2011 and continued on Fox in 2018.  This is Allen’s second major comedy series, the first obviously being “Home Improvement” (1991-1999).

The show had a one-year hiatus before switching networks brought on by a mix of partisan politics and cancel culture; “Last Man Standing” leans on the more conservative side with its humor while still making fun of everything just a little bit.

For those who haven’t seen it, Allen plays Mike Baxter.  Baxter is a marketing manager for a outdoor supply chain called Outdoor Man, a title that becomes his nickname on the show as his ranting vlogs make him the face of the company.

While many fans of Allen and his previous work anticipated a similar formula to “Home Improvement,” the only similarities are that Allen plays a successful businessman committed to his longtime wife Vanessa (Nancy Travis) and their three kids – three daughters this time around.

There are callbacks to “Home Improvement” and some of Allen’s Disney films  but they are sporadic, often subtle, and are meant to show love to the fans.  The most recent callback took place in the second episode of the current season where Mike Baxter meets Tim “The Toolman” Taylor.

This particular callback is fun, endearing, and reflects the show runners’ creativity in dealing with the in-person onset limitations impressed upon them by the Coronavirus Pandemic.  The episode in question wrote this storyline to clearly film a full set of characters with only two or three actors.

Beyond that, the series has taken an interesting turn; many TV series – comedies especially – found themselves canceled when the pandemic hit.  Allen and his crew turned into the skid and came up with ingenious ways to keep “Last Man Standing” going for its ninth and final season.

While the show used jumps in the past, a sequence of time jumps in the season 9 opener helped set the tone and give hope to the audience.  Season 9 takes place in 2024 and have established that American life is back to normal.

And that’s what good and great comedies do.  While some might have jokes that don’t age that well over time, the best comedies give us hope that the positivity and the laughter can continue.  Season 9 airs on Fox Thursday nights at 9:30 pm; previous seasons and new episodes have next day playback on Hulu.