The Selma 6 Cinema is now open. 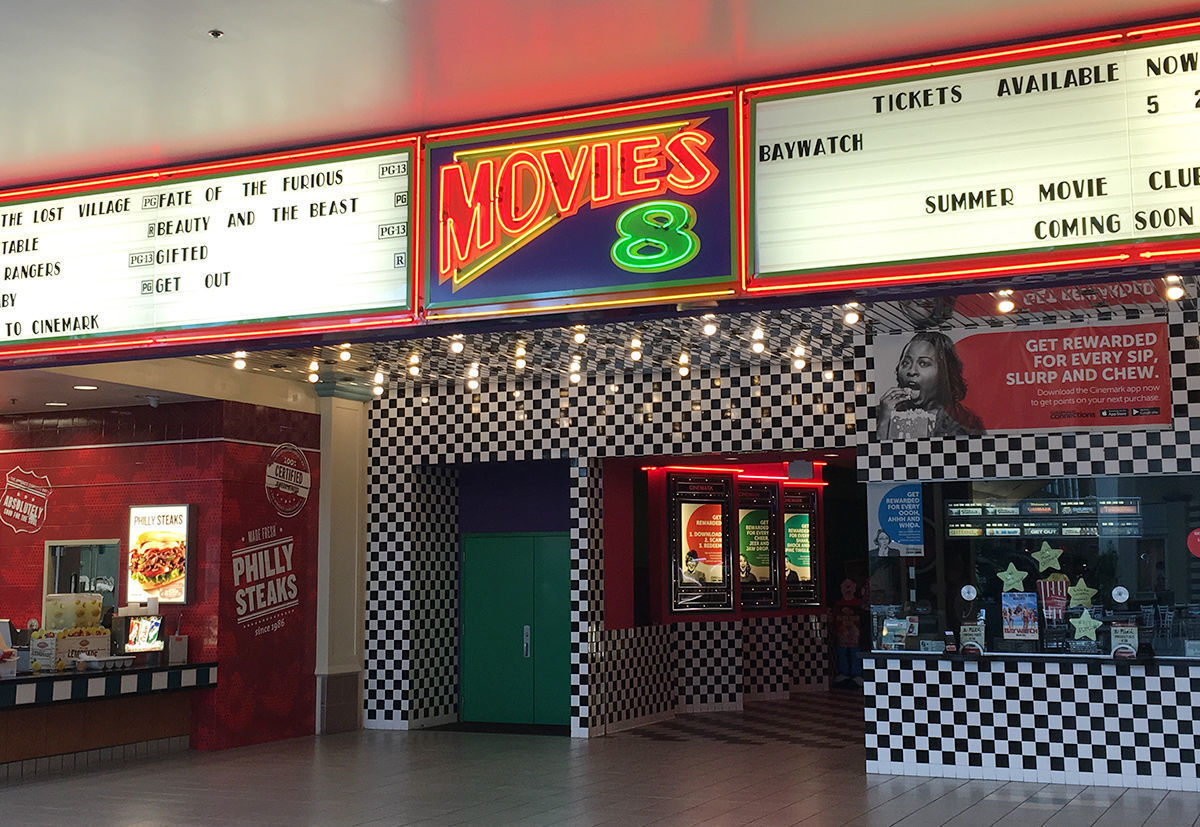 The Cinemark Movies 8 in the Hanford Mall is now open.

The Selma 6 Cinema is now open.

The Cinemark Movies 8 in the Hanford Mall is now open.

I normally avoid referring to myself in this column — but something happened that's too big not to share.  Two weeks ago, I got to have my first in-theater movie experience since mid- to late-October.

I am a major cinephile.  Obviously.  Not only do I love movies, I love going to the movies.  Some of my first and fondest memories took place in movie theaters and its that love of film that inspires a lot of what I do to this day.

So you can imagine how frustrated and heartbroken I was to spend the majority of last eighteen months unable to go to the theaters.  This is my pastime; most people like to go to sporting events and I go to movies.  Adding to that, downtown Hanford lost one of its gems when Metro 4 Cinemas permanently closed its doors in March 2020.

So far since the 2019/2020 change over, I can only remember seeing four films in theaters.  “Sonic The Hedgehog” in February — right before the pandemic — “Tenet” and “New Mutants” (October), and just last week with “F9.”

I remember those movies because I had rare opportunities to see them as they were meant to be seen.  When I was in the theater two weeks ago, I was astounded by the number of people who walked into the auditorium; it was practically a full house with maybe a handful of open seats.

Cinemark Movies 8 is trying to keep in line with safety protocols the company employed during the pandemic/closures while adapting with more recent reopening requirements.  Seats on either side of your party get blocked out from use to create social distancing.  Masks are encouraged but not required.  Patrons can preorder concessions online while purchasing their tickets.

Regardless of some new elements, the feeling of returning to the theater was more or less the same.  The audience’s energy was electric.  Whispers of how cool or lame a movie trailer seemed murmured across the crowd, and raw reaction to the film itself was organic.

I’ve missed that so much.  There’s something so incredible about being in a room full of people and watching a movie together.  Regardless of our differences, we are the same in that moment, being entertained and wowed and exhilarated together.

That’s what the movies do for our society.  They are art that we can all appreciate.  There is good art.  There is bad art.  There is obscure art — I’m looking at you, Wes Anderson.  Regardless, the artform is meant to be experienced on magnificently large screens with peak audio and visual clarity.

Sure you can cook up some Jiffy Pop while you stare at your 72-inch AMOLED Smart TV, but it’s not the same and it never will be.  I, for one, am glad to be back into something familiar and something so right.

However, if you prefer your own home theater for watching summer blockbusters, I recommend “The Tomorrow War” (2021) starring Chris Pratt.  It’s fun sci-fi action streaming on Amazon Prime.

Now, pass me the popcorn… my movie’s starting.

Lame, theaters are so uncomfortable and over priced. Streaming is king! Especially when HBOMAX has same day releases.