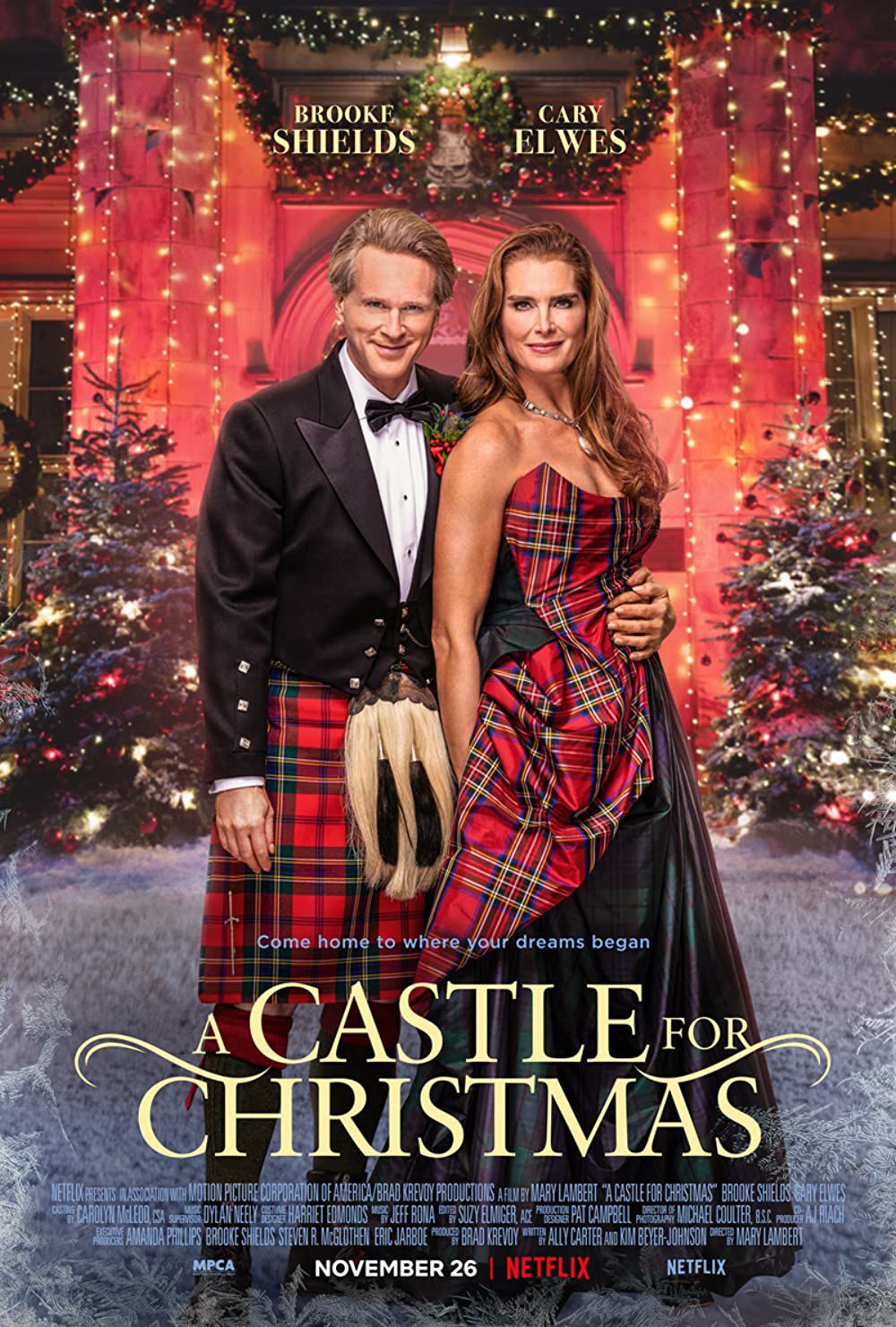 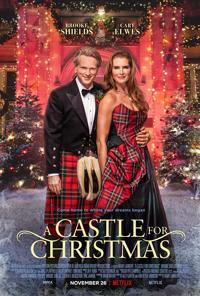 "A Castle for Christmas" is now streaming on Netflix.

"A Castle for Christmas" is now streaming on Netflix.

It’s that time of year again… a time of family, food and festiveness. ‘Tis the season. And with that season comes the ubiquitous and requisite Christmas movies. Unless you only watch the Hallmark Channel, which plays Christmas movies practically year ‘round.

“A Castle For Christmas” is one such holiday film. It stars Brooke Shields and Cary Elwes (“The Princess Bride”) in a romantic plot set in Dunbar, Scotland. Shields plays a world-renowned romance author who takes flack on Drew Barrymore's talk show for killing off the male lead in her book series.

She takes a sabbatical to Dunbar after her televised meltdown, visiting the castle where her grandfather’s family tended the grounds. Here she meets the Duke of Dunbar (Elwes). Both appreciate the castle for its cultural and significant value while annoying each other with their salty feistiness.

Both characters have resentments from their lives; Shields’ character from the bitter divorce that prompted her latest book scandal and the Duke because his father squandered the family wealth and resources leaving him and the neighboring Dunbar village in financial ruin.

The movie isn’t exactly terrible. Both lead actors give authentic performances and seem to work well with one another but the drama centered on a deliberate lack of transparency between the characters feels unnecessarily manufactured because there’s no story otherwise and the script simply needs to play out.

It’s refreshing to see a Hallmark-esque movie shoot on location; Hallmark tends to shoot their movies in and around Vancouver, Canada attempting to make it look like other countries; this movie stepped it up by setting production in a real Scottish village outside of Edinburgh.

The downside is the village doesn’t exactly feel “lived in” as there are only four or five side characters and hardly any extras. Even for a small town it feels empty. While this may speak to budgetary concerns it’s more likely a circumstance caused by changes in practice due to COVID-19 precautions.

The movie is simple, palatable fluff good if you’re sitting on the couch, munching popcorn with your significant other but the story and themes feel unoriginal and more or less recycled. The dialogue is unimaginatively bland. The only saving grace is that the leads are mostly competent actors.

“A Castle for Christmas” is currently streaming on Netflix.

Title: "A Castle For Christmas"