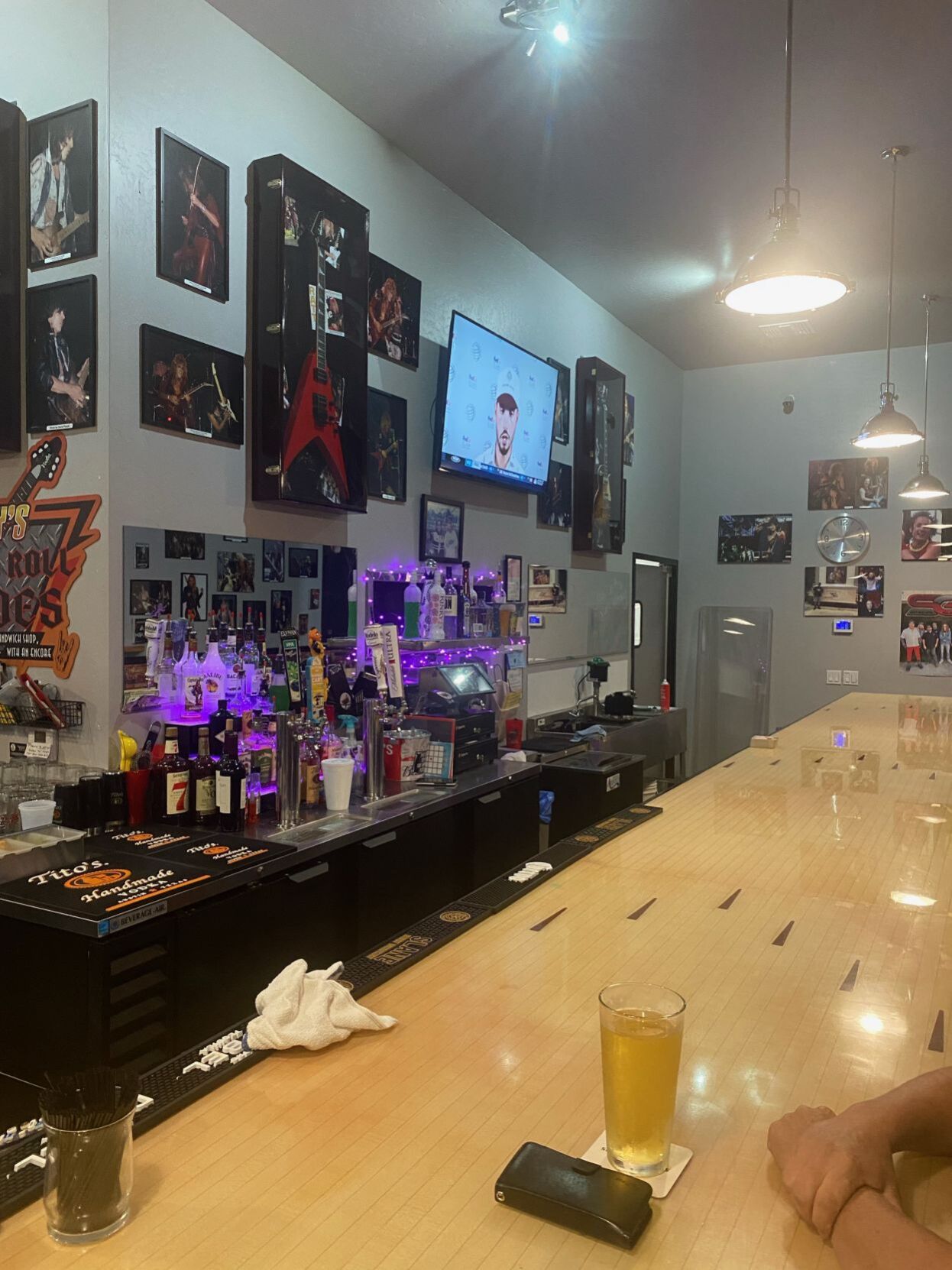 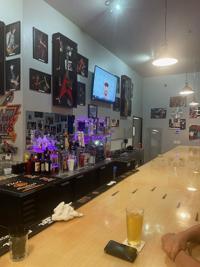 The bar at Corby's is dedicated with '80s rock memorabilia. 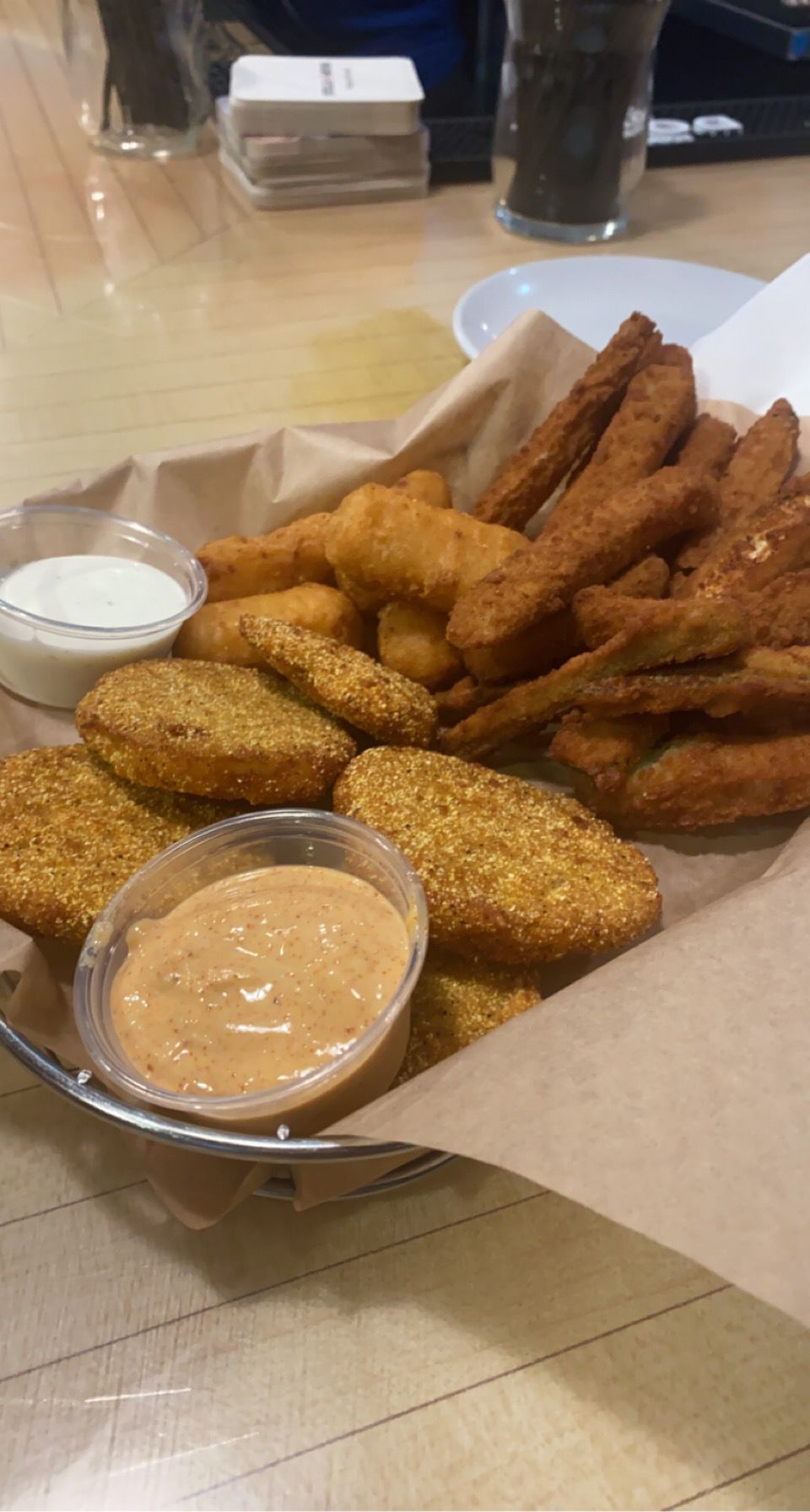 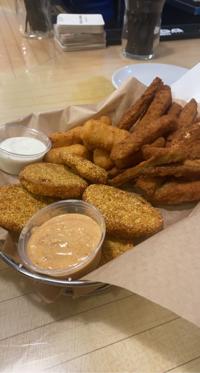 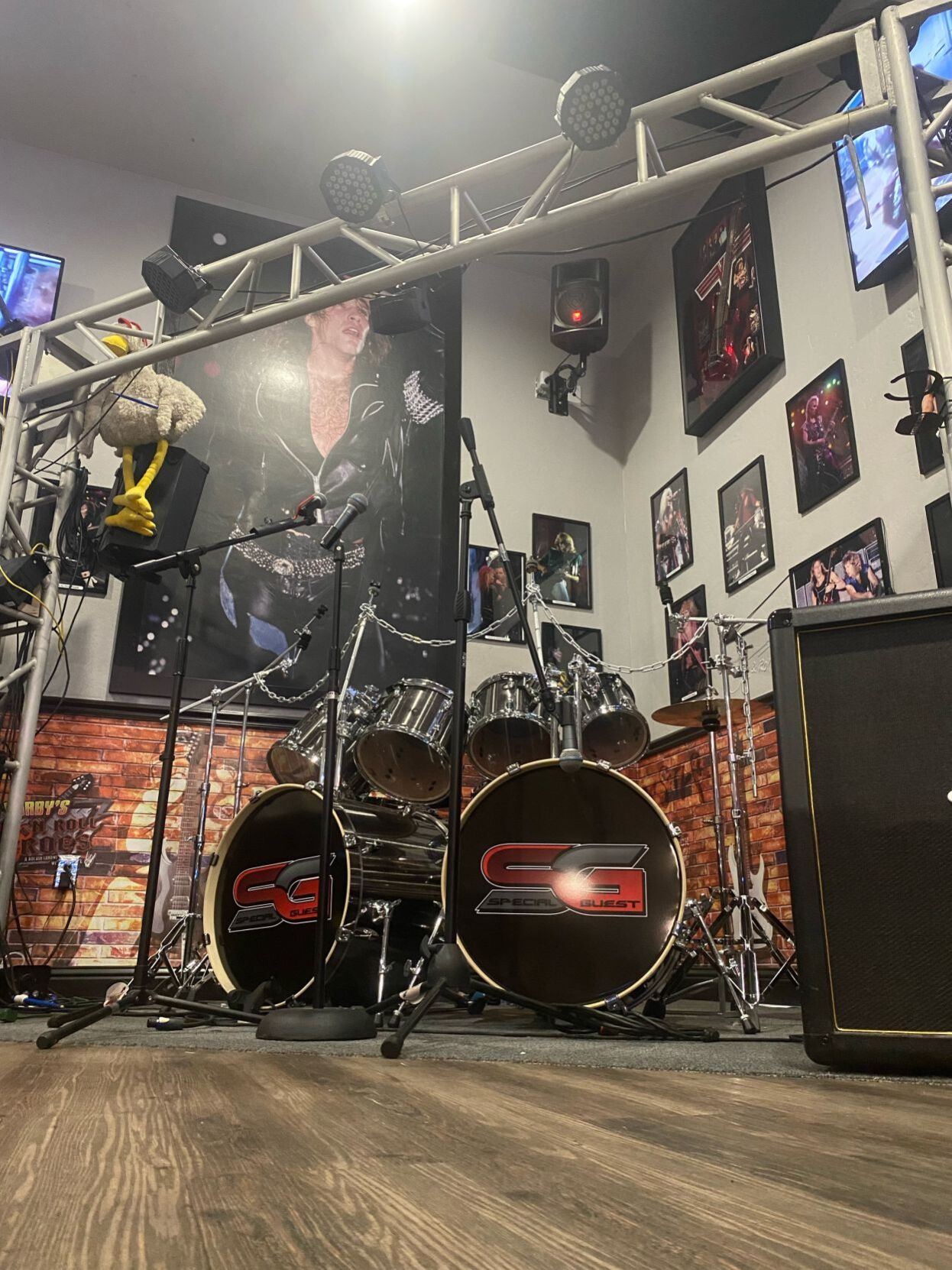 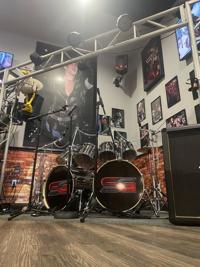 The stage at Corby's is rocked by bands every weekend. 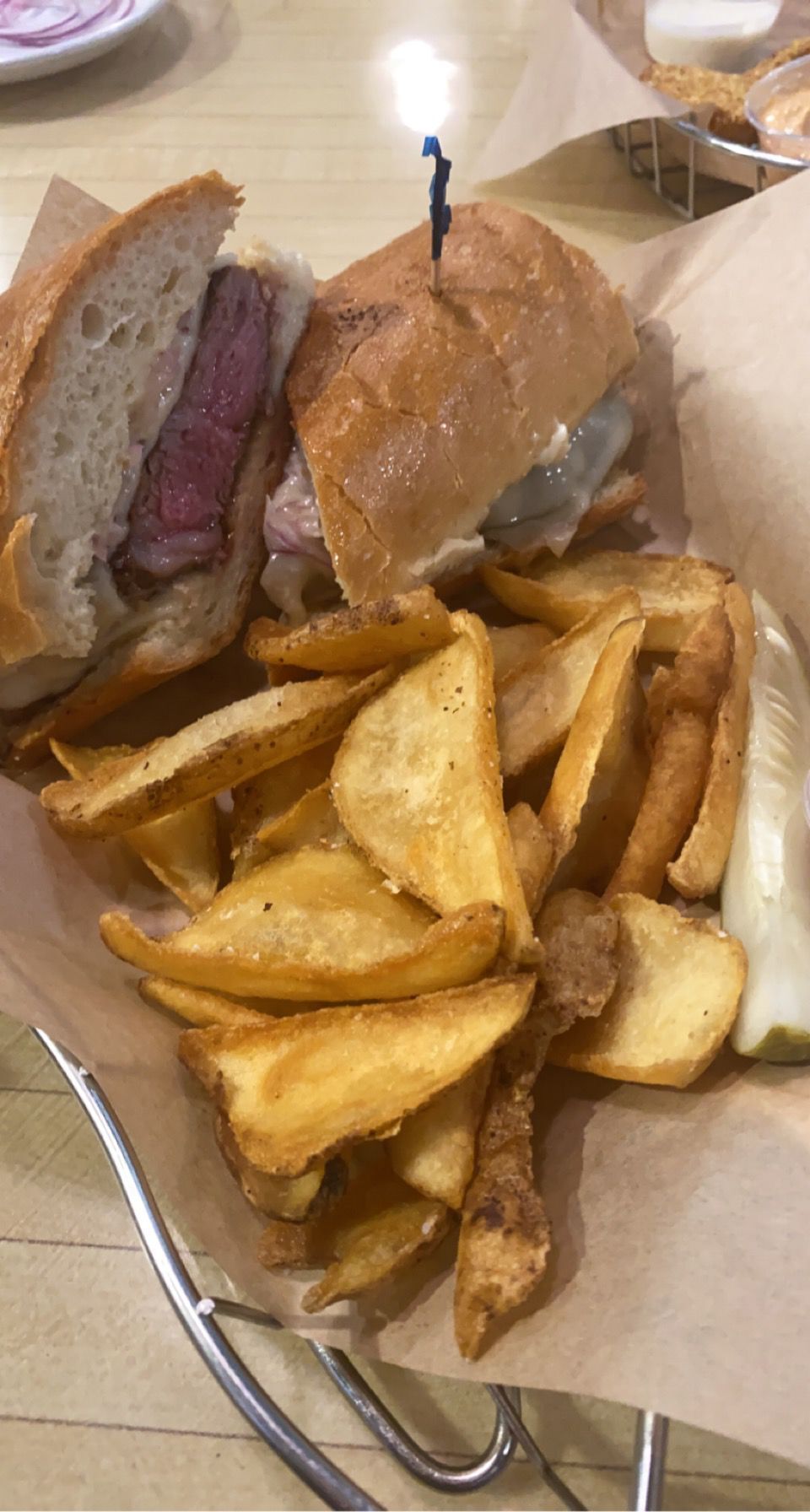 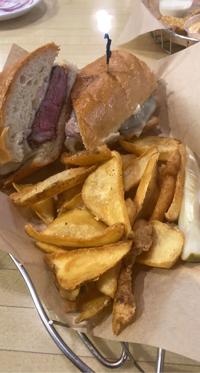 The steak sandwich at Corby's is shown.

The bar at Corby's is dedicated with '80s rock memorabilia.

The stage at Corby's is rocked by bands every weekend.

The steak sandwich at Corby's is shown.

There’s a new restaurant in downtown Visalia made for anyone who enjoys good food with a dose of some '80s rock. With a great location right between Brewbakers and Dickeys BBQ on Main Street, this unique eatery features a menu with tasty items named after songs from the past and decorated in pictures of rock and roll legends ubiquitously plastered on the walls.

While this place serves up all your classic deli subs and burgers, you can find a few things that are not found on just any menu. Fried green tomatoes being one, how could I pass that up?

I had never had them before. These crunchy on the outside, steaming hot on the inside little treats were quite tasty. They serve them up with their special “Corby’s sauce” which is also served with most of their items for dipping. It was a fantastic change from the normal side of ranch that most places serve. I tried to get the recipe out of them to share, but they wouldn’t budge on that one.

For my entrée, I went with the steak sandwich paired with fries. I don’t really know how to explain their fries. They are almost like a steak fry, but thinner and wider. Delicious plain or dipped in the Corby’s sauce. I’ve never seen fries like this before and honestly, they are now a favorite of mine. My steak sandwich was cooked perfectly to my request of medium rare and was a taste bud delight. They topped it with lettuce, tomato, provolone cheese, grilled onion and mayo. I would highly suggest this sandwich to anyone visiting this establishment who is a fan of a good steak sandwich.

Don’t let me persuade you though… Go for one of their fried bologna sandwiches, fish and chips, blue cheese burgers, or, for you vegetarians out there, the veggie chicken patty sandwich. Just make sure to try the mac and cheese bites and fries! Wink, wink…

If you’re there on a Friday or Saturday evening, stay for the live band. Their entertainment starts at 8 p.m. It’s not always just rock. Some bands play oldies and even country. There is also a full bar with several beers on tap for those who care to indulge.

So, next time you’re in Visalia and in the mood for some good grub and a cold beer, stop into Corby’s and give them a try. They won’t disappoint! Tell the bartender, Maria, "hi" for me.