KINGSBURG – Vocal soloist Brian Lummis will be joining the Kingsburg Summer Band for the first time for the July 11 performance where the evening’s theme will be “Musicals and More.”

The concert starts at 8 p.m. at Memorial Park at Sierra Street and 18th Avenue. The evening starts with the Kingsburg Chamber of Commerce’s weekly farmers market from 5-8 p.m.

Other musical selections performed this evening include “Colonel Bogey,” “Into The Clouds,” “Mary Poppins,” “A Day At Disneyland,” “Seventy Six Trombones,” “Fiddle Faddle” and “Porgy And Bess Medley.” John P. Sousa’s “Stars and Stripes Forever” will conclude the evening.

Lummis holds a Master’s Degree in vocal performance from California State University, Fresno, where he was a student of Professor Helene Joseph-Weil.

This week’s guest performer has appeared as a featured soloist with the Fresno Community Chorus, the Tulare County Symphony, the Kings Symphony Orchestra and the Fresno Community Concert Band. Lummis has appeared on KNXT-TV’s broadcast of “The Messiah” as tenor soloist featuring the Fresno Choral Artists. He has also performed many roles with the Fresno State Opera Theater, most notably as Nemorino in “L’elisir d’amore” and Rinuccio in “Gianni Schicchi” and performed the lead role of Jean Valjean in Visalia League of Christian Actors’ production of “Les Misérables.” He is currently studying voice with Terry Estabrook.

FRESNO – Bulldogs who are starting college or returning to the California State University, Fresno, campus will experience a combination of in…

KINGSBURG – In light of California Gov. Gavin Newsom announcing June 17 that face masks are required to be worn throughout the state, Kingsbur…

SELMA – While there may not be any immediate significant cuts to staff, officials at the Selma Unified School District say declining enrollmen…

Cox introduces Internet for All Act

KINGSBURG – A Kingsburg man that was arrested on charges of molesting a child under the age of 18 has bonded out of custody, according to a pr… 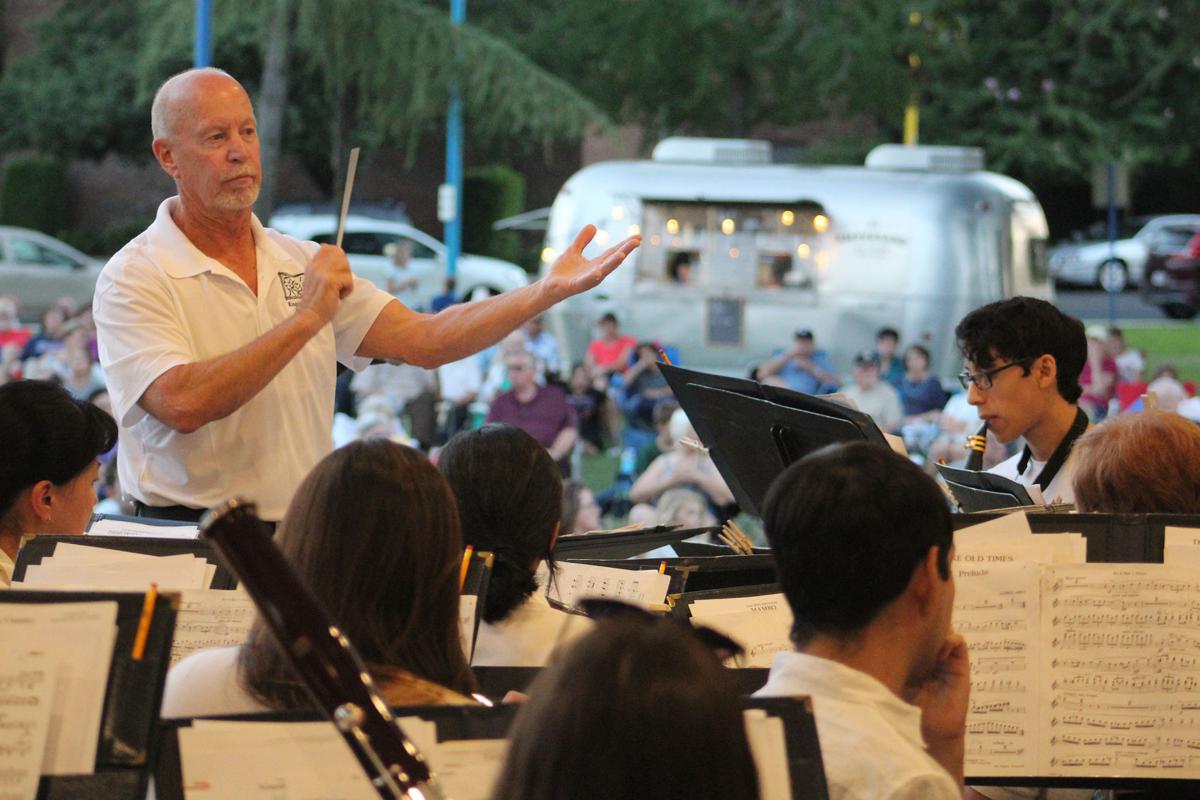 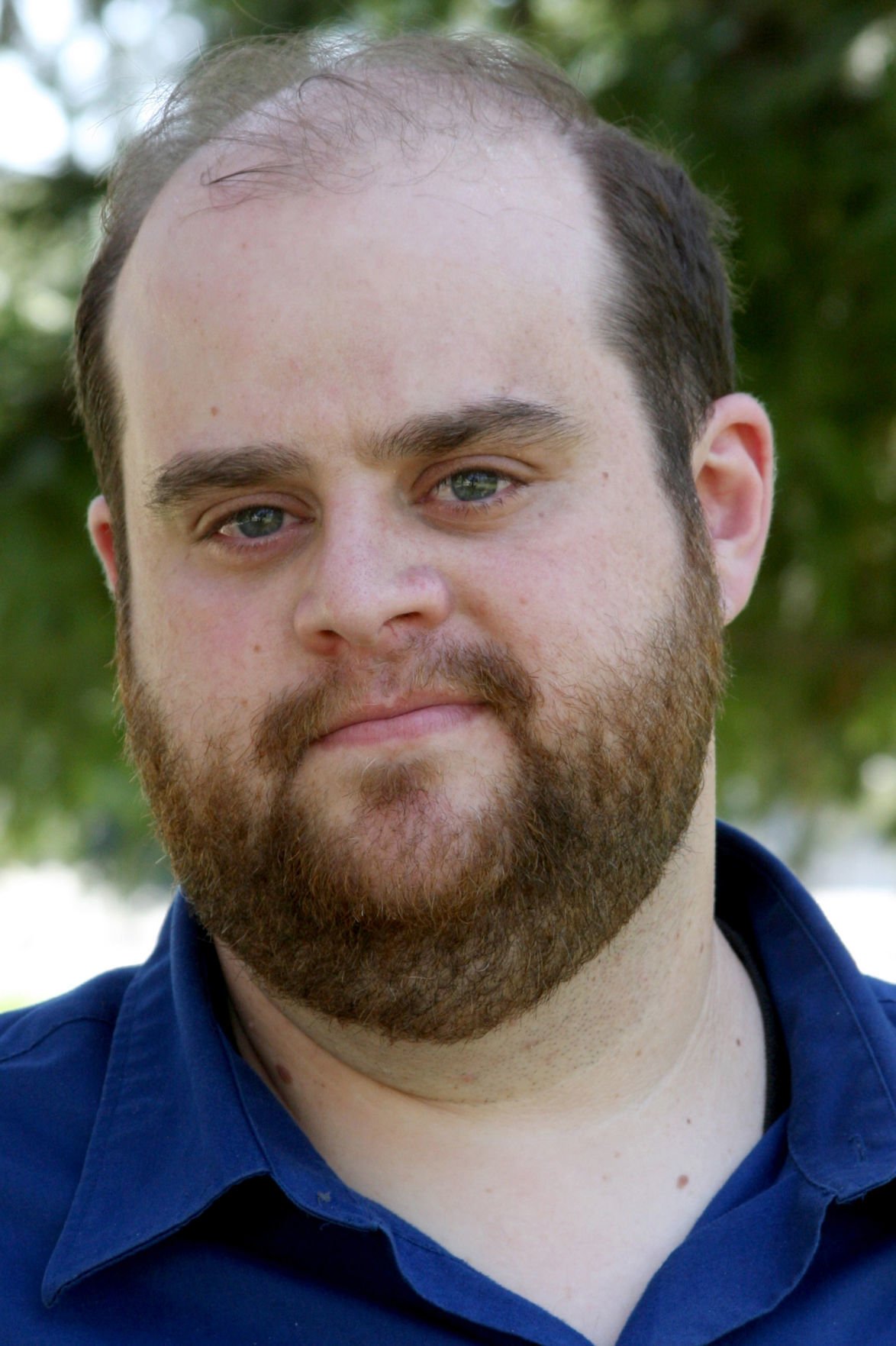