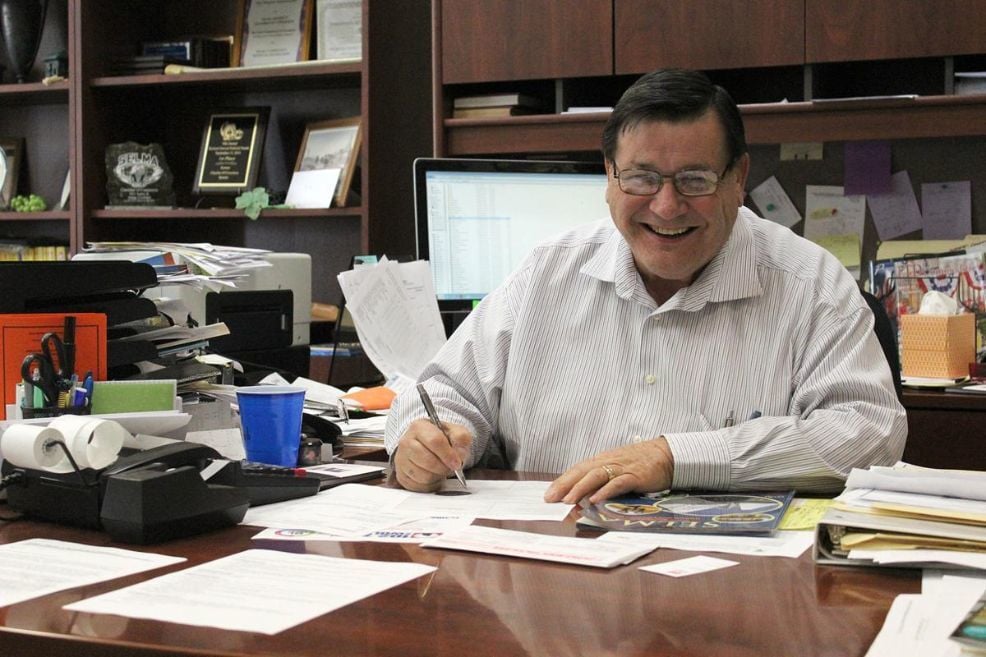 Bob Allen is the executive director of the Selma District Chamber of Commerce. 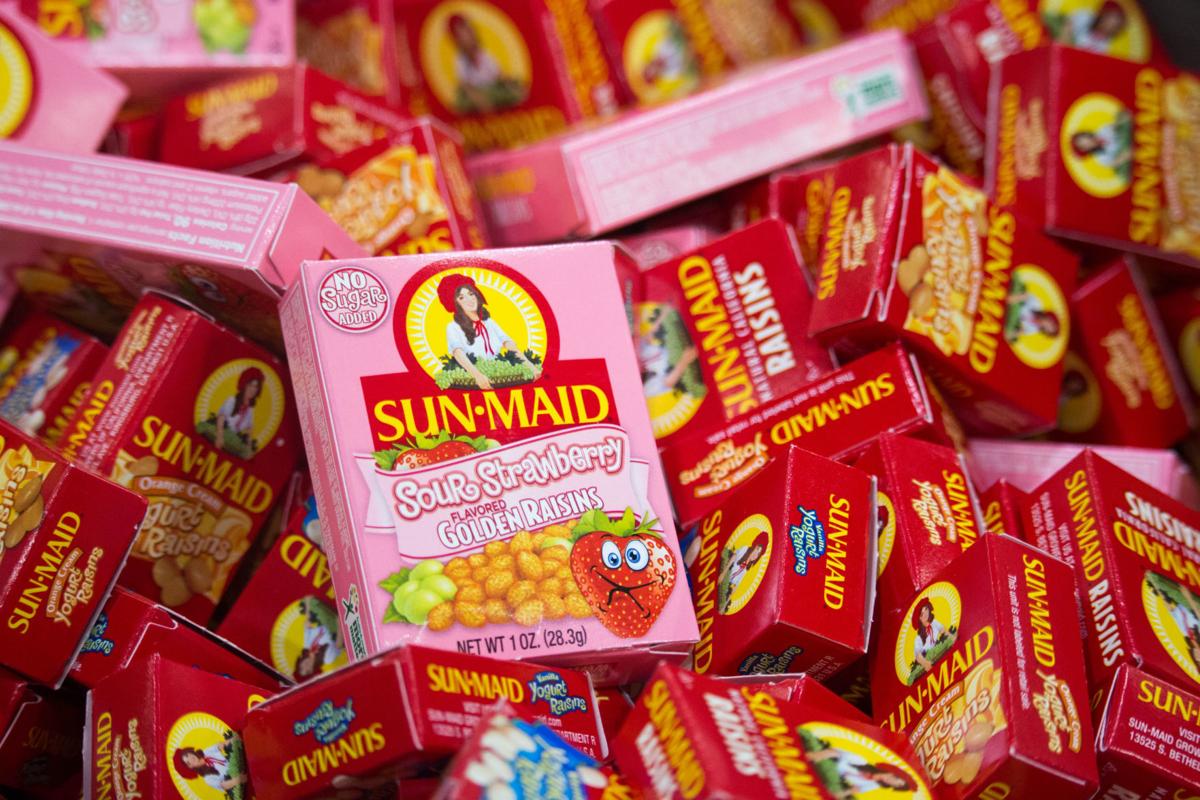 Selma, once "Home of the Peach," is now the Raisin Capital of the World.

In 1893, George B. Otis opened up a packinghouse on the south end of Selma where peaches were dried.  In 1911, Libby, McNeill and Libby established a cannery, which helped the self-proclaimed status of “Home of the Peach.”  Further consideration was the fact that the Peak Peach was the major varietal advancement of the peach by John H. Peak when in 1913 he planted an orchard of Phillip peach trees on his Bethel property.

A native of Delaware County, N.Y. he had been a Selman since 1890 when he arrived with his wife, baby and $51. In 1916, when Peak was inspecting his first peach crop, he discovered that peaches on one tree were bigger and ripened faster than the other trees.  Samples of the fruit was sent to horticulturalist Luther Burbank who confirmed the significant discovery of a new variety.  Millions of the new Peak Peach were planted in California.  The California Association of Nurserymen with its first merit award honored John H. Peak in 1937.  (On a personal note, John H. Peak was the great grandfather of my wife Mary and her brothers Walter and Roy Peak).

Selma was the home to many different crops during the years, vegetables, and many varieties of fruit thrived in the light Selma soil.

In the late 1960s, Fresno farms were being lost to urban development and with that development Fresno was losing its claim to raisin production.  However, with the construction of the Sun Maid Raisin Plant between Selma and Kingsburg, Selma could rightly claim the “Raisin Capital of the World” title.  Ninety percent of the nation’s raisins were being produced within eight miles of Selma. The City of Selma had three raisin plants; the largest was west Coast Grower and Packers, which in 1954 took over the original Sun-Maid Plant.  The “Raisin Capital” slogan came into popular use after Enterprise publisher Roy Brock suggested it in 1961.  In 1970, “Raisin Capital of the World” officially replaced the “Home of the Peach” name.

Thanks to Randall McFarland for providing this part of Selma History in his Book, Centennial Selma- Biography of a California Community’s First 100 Years.

Bob Allen is the Executive Director of the Selma Chamber of Commerce.

Seven must be the lucky number for the Selma High varsity baseball team.

SELMA — The new Selma Unified School District's superintendent's tenure was a short one.

15-year-old arrested on charges of firing at a vehicle

SELMA — On March 30, officers with the Selma Police Department responded to the area of Nebraska Avenue and Young Street regarding shots fired…

Raisin Capital of the World: Selma's years of success

Many exciting events happened during the development of the Selma Schools.  Discussions focused on where schools should be and what schools sh…

SELMA — Selma High’s softball Bears put on quite an offensive show to open the 2021 season.

SELMA — Less than 24 hours after being selected as a new superintendent of the Selma Unified School District, Joey Adame met via Zoom with 300…

SELMA — At nearly 1 a.m. on March 30, Selma police officers responded to a report of a hit and run vehicle collision at Floral Avenue and A St…

A couple days before Easter, a Christmas story: No room at the Inn.

Bob Allen is the executive director of the Selma District Chamber of Commerce.

Selma, once "Home of the Peach," is now the Raisin Capital of the World.