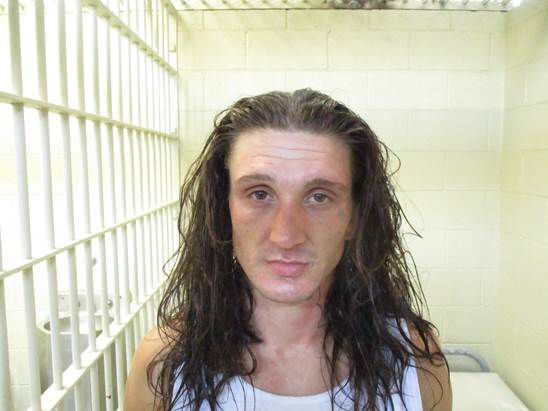 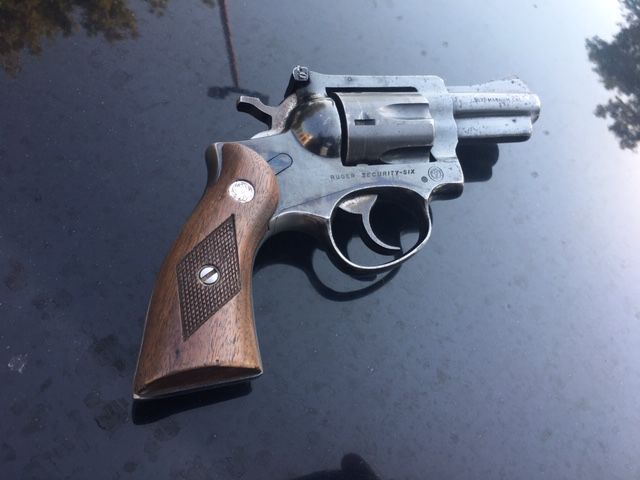 Selma Police say Randy Ramirez was in possession of a loaded .357 revolver when he was appended on Thursday.

SELMA — Selma Police arrested a man Thursday morning after he allegedly carried a loaded fireman and ran from an officer.

Around 9:20 a.m., an officer was patrolling a shopping center on the corner of Floral Avenue and Whitson Street, an area that police say has been visited frequently by transient people over the past several weeks. Several transients were sleeping on the patio at Poke-Cube, an abandoned business on Whitson Street, according to police.

When making contact with four transients on the patio, the officer recognized one of them as 26-year-old Randy Ramirez, who was identified as a gang member and drug dealer from a prior contact, police say.

While the officer was contacting the transients, police said Ramirez immediately ran through the parking lot. While Ramirez ran, a loaded 3.57 revolver allegedly fell out of his waistband, police say.

The officer chased Ramirez and was able to capture him across the street at the Circle K parking lot. Ramirez was immediately handcuffed and would be processed at the Selma Police Department.

Ramirez was later booked at Fresno County Jail on the following charges: Carrying a loaded handgun by a gang member, felony probation violation, possession of a controlled substance while armed, and carrying a loaded firearm while not being the registered owner.

Selma Police say Randy Ramirez was in possession of a loaded .357 revolver when he was appended on Thursday.