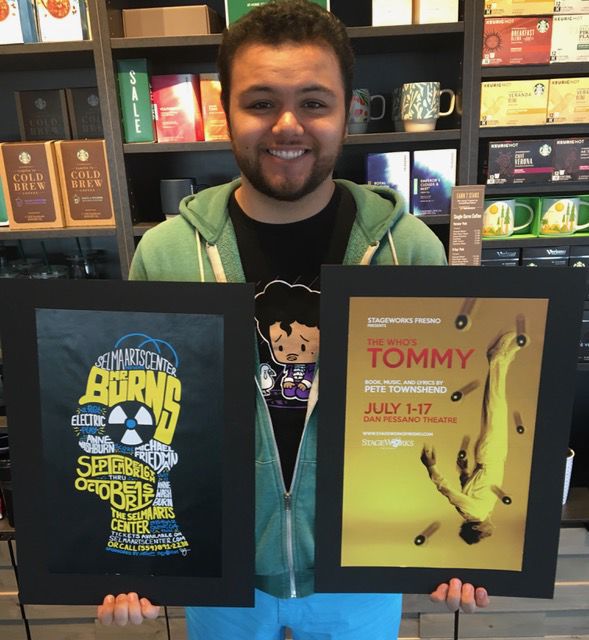 Selma resident Dominic Grijalva displays two of the posters he created for the Selma Arts Center productions. He is a student at California State University, Fresno. 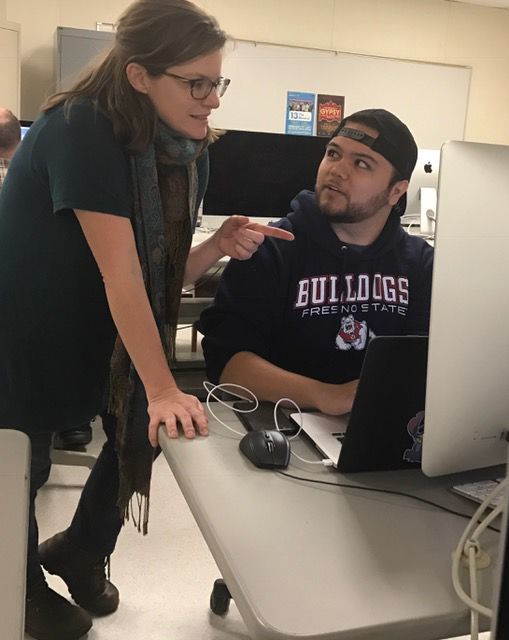 The genesis of this story dates back to the early 1990s.

A girl at Selma High named Rusty started designing pages for the Magnet Yearbook on a software called PageMaker. That 1993 Selma High grad is my daughter, Rusty Robison. Today, she is a California State University, Fresno art professor, teaching digital, interactive graphic design to students who weren't even born when she was in high school.

But she is not the main focus of this column. Rather, it is one of her students: Dominic Grijalva of Selma, who is mixing his two loves — theater and graphic design — into an art form he hopes to turn into a career.

Their Selma connection was discovered after Dominic placed some of his posters of Selma theater productions on the Fresno State campus. I'll let Rusty continue the narrative:

"Last semester, I kept seeing all these fantastic theater posters on campus," she said. "They actually stopped me in my tracks. I thought, how can Selma afford such high-end design? Amazing stuff, especially the poster for the Simpsons musical ['Mr. Burns'].

"Then, on the last day of the semester, I find out that a student in my web design class, Dominic Grijalva, had been the designer all along! I was blown away," she said.

Furthermore, Rusty learned that Grijalva, a 25-year-old who graduated from Selma High in 2009, had directed the musical "The Heights" at the Selma Arts Center in 2015. She had attended with me and was mightily impressed. He also directed "Heathers" in Selma.

So now, Grijalva, previously a self-taught designer, is one of Professor Robison's top students, and he is inspiring other students.

"Dominic is such a source of inspiration to his classmates," Rusty said. "I see them hovering around his laptop to see whatever he's working on that day. Sometimes students at that level protect themselves in a layer of secrecy. Dominic is just too excited and passionate to bother with that."

Grijalva and Rusty share a common background from Selma High: performing in theater productions. He also did some community theater in Fresno, including with the Good Company Players and Fresno Grand Opera. Most recently, he performed in "The Heights" at College of the Sequoias.

In his dual love affair with theater and design, Grijalva's priorities have changed.

"A theatre career was my goal and design was a my hobby," he said. "Now it's the other way around."

Grijalva said he sees the two pursuits as compatible.

"Theatre is art in motion," he said. "It's an art form that is living and breathing."

Grijalva saidi he is able to demonstrate that life and breath by "animating" his posters through a process called "augmented reality."

By using an app, the viewer can point his/her smartphone at a poster and moving images appear as if they are coming from the poster.

Grijalva plans to graduate in December, and then morph from student to working man. Not that he hasn't been working all the time since high school. He ran off a list of jobs that included being a California Raisin at the Big Fresno Fair, running a Build-A-Bear workshop and serving as an acting coach for children.

And, of course, graphic designer.

Grijalva's goal is to move to New York and pursue a career as a graphic designer in the theater industry. He already has a head start, with several clients in the Big Apple.

And if that sounds like a pretty big goal, don't underestimate Dominic Grijalva. Graphic designer, actor, director, student. Like a multi-talented athlete, he doesn't duck any challenge.

"It’s almost intimidating when you realize how many creative things he’s involved in," Rusty said of her star pupil. "And if you ask him how he’s able to do so much, he says, 'I just like doing it.'"

Selma resident Ken Robison is a retired newspaper editor/reporter/columnist. Selma Stories runs most Wednesdays in The Enterprise Recorder. Robison can be reached at selmacolumnist@gmail.com.

Yolanda Pallesi gets her her family back this week.

How do you explain toughness? What words do you use to describe it?

Selma Stories: The A, B and C's of basketball playoffs

Selma Stories: On the side of literacy

Like a lot of us geezers, Alan Langstraat is trying to stay busy. Not working-man busy, but retired-guy busy. There's a difference.

Selma Stories: The Church of Baseball

Spring has a lot going for it. Weather change, greening gardens, longer daylight ... and the opening of baseball season.

Selma resident Dominic Grijalva displays two of the posters he created for the Selma Arts Center productions. He is a student at California State University, Fresno. 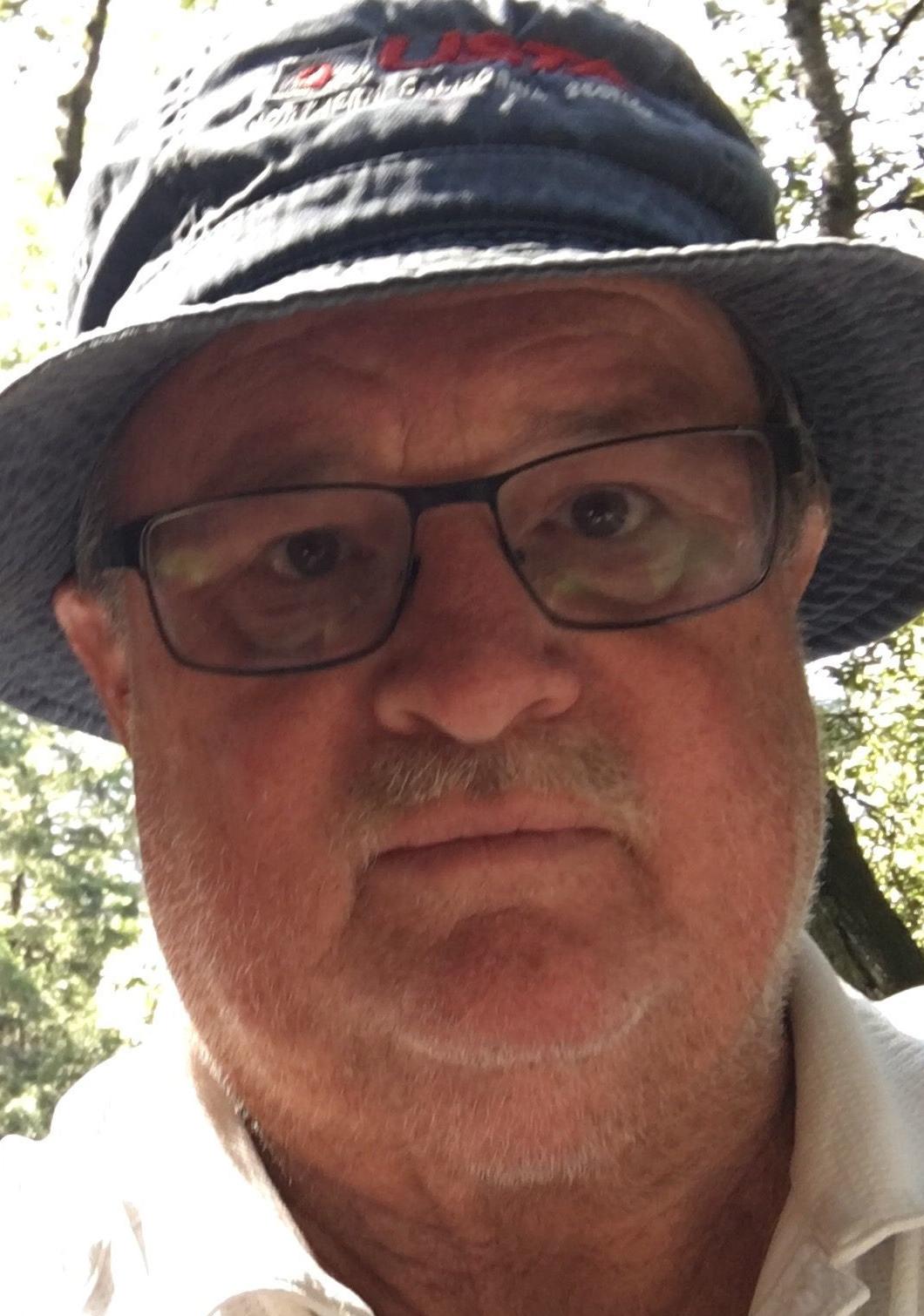