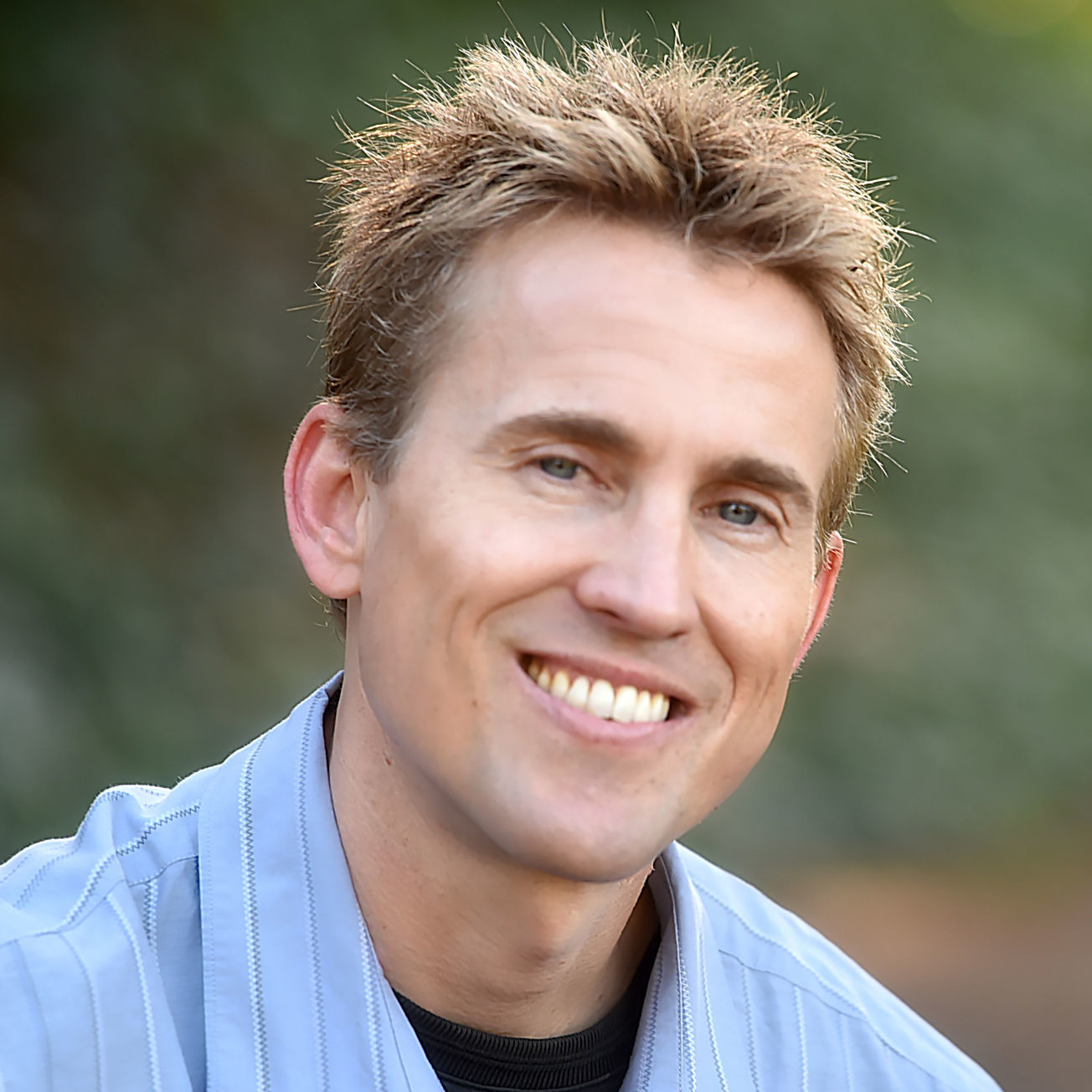 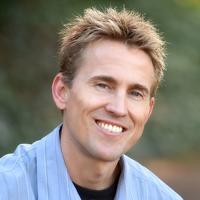 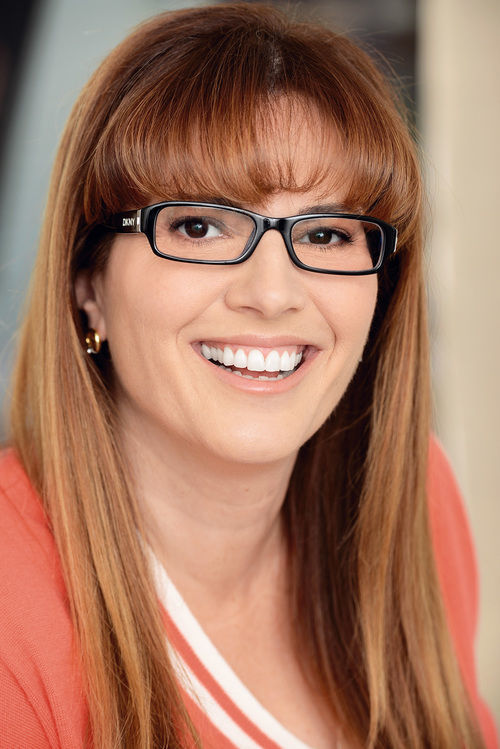 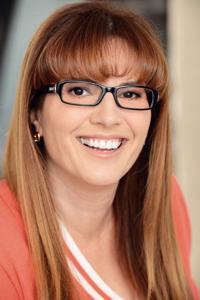 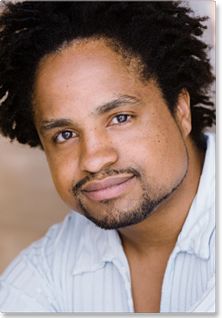 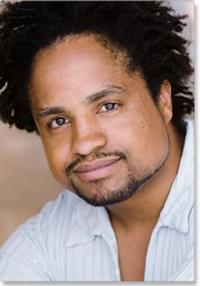 Selma resident Louis Franco wants people to have a good time, and he also wants to raise money for teachers to be able to go the extra mile in the classroom.

Proceeds will go toward grants for Selma Unified School District teachers who want to purchase supplies not funded in school budgets.

For Franco, the foundation’s president, the event is a chance to help get things back on track after recent turmoil in the district.

Tanya Fisher, the new district superintendent, took the job last year. She replaced popular superintendent Mark Sutton, who was forced out for undisclosed reasons by a 3-2 school board vote.

Angry community members responded by recalling the school board members who voted for Sutton’s ouster.

Franco said the foundation didn’t do much fundraising last year. He hopes that the comedy event — the foundation’s first event this year — will give people “a chance to move on.”

“I’m hoping the community comes out,” he said. “We really could use their support.”

Love is also the show’s coordinator. He booked Blum and Mason for the event. All three comics are from Southern California.

“I find that the top-notch comedians are mostly from Los Angeles,” Love said.

Love described the show as “PG” and “dusty, not dirty.”

He said he’s happy to perform at events designed to contribute to the public good.

“The impact that teachers have on us, it’s near and dear to me,” Love said. “At the end of the day, we know we haven’t only made people laugh, but that some lasting good is going to come out of it.”

“I do know firsthand just how much money you spend out of your own pocket to subsidize the activities that are critical,” she said.

Montijo said the money has been used to buy everything from adolescent novels for English classes to science experiment supplies to a model rocket students were able to launch.

Twice a year, teachers submit applications for grants. A selection committee of volunteers from different school sites review the applications and decide how much money to give out.

Franco said committee members don’t know which school site the grant application is coming from or the name of the teacher applying.

The foundation’s goal is to hold two more fundraisers this year in addition to the comedy event. Past events have included a wine-and-jazz night and a bus trip to Chukchansi casino.

“I just want to say, please come out and support the teachers,” Franco said. “It’s a great way to make a difference.”