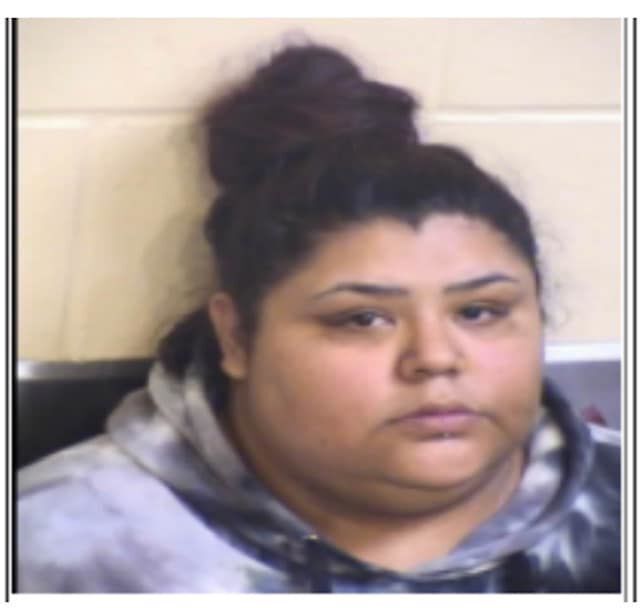 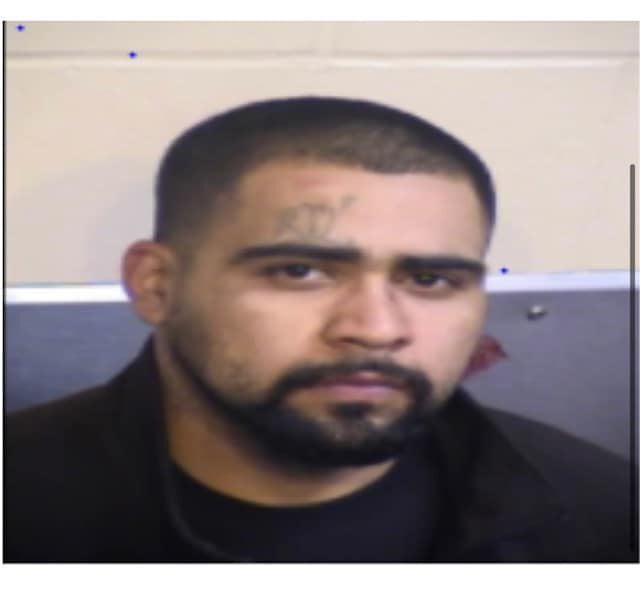 SELMA — At about 8: 13 p.m. residents on Fig Street signaled from their front door that a man was attempting to “break in” to the vehicle parked in front of their residence.

The subject, later identified as Timothy Nathaniel DeLaCruz, began to run back to a brown Ford truck that officers had seen him exit prior to being alerted, according to authorities.

Once in the truck, police say that he and the driver, later identified as Gloria Isabel Gonzales, drove recklessly through the residential area and onto Freeway 99 in an attempt to flee.

Gonzales later yielded in the area of Third and Bauder streets.

Police allege that DeLaCruz had manipulated the vehicle’s driver and passenger doors before fleeing to the truck, which police say had false plates and was reported stolen by the Fresno Police Department.

The two were booked into Fresno County Jail on charges of conspiracy, burglary – vehicle, forging/altering vehicle registration, reckless driving, possession of stolen property, probation of violation, tampering with a vehicle, possessing burglary tools, possession of drug paraphernalia and possession of a controlled substance.