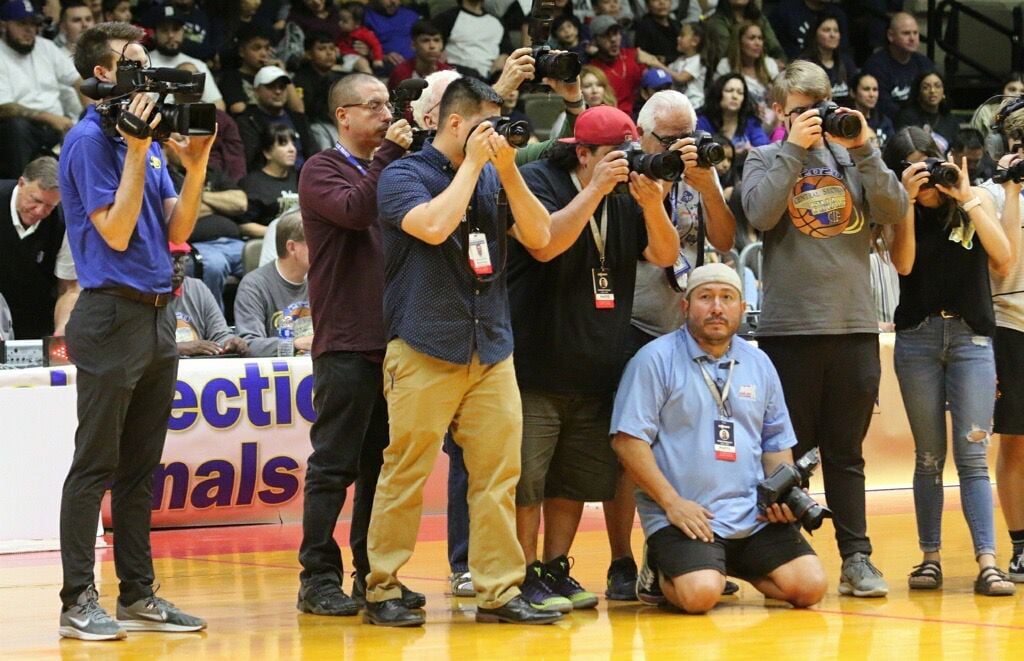 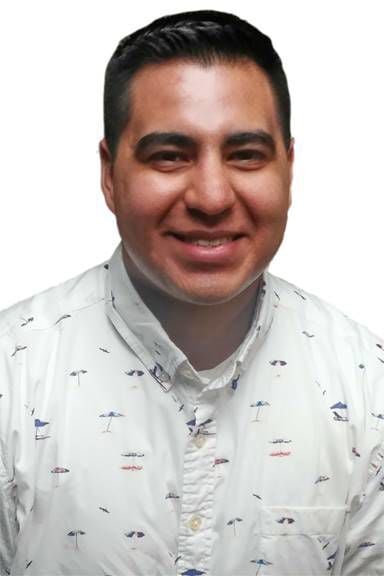 To all the great folks in Selma and Kingsburg, it was a great experience covering your towns these past few years. It was an experience that I will never forget.

As some of you may know, my time with Selma Enterprise/Kingsburg Recorder officially ended Friday. There’s so much to reflect on from the past two-and-a-half years.

For those who are wondering why I’m leaving the Enterprise Recorder, I’ll be making the move to Arizona in October. I have accepted a full-time position as the sports and recreation reporter at the Today’s News Herald, the daily newspaper in Lake Havasu City. I can’t wait to begin the next phase of my life and career and start covering Lake Havasu High athletics and the recreation scene in the area.

I have to thank the great journalists that I’ve worked with in the Hanford Sentinel newsroom over the past few years. I want to thank my editors during my tenure with the Enterprise Recorder: Jenny McGill, Chris Aguirre and Parker Bowman.

I want to thank Jenny for giving me a chance to begin my journalism career after struggling to find a job in this industry for a couple of years after I graduated from Sacramento State in 2015. All I needed was a chance and I’m forever grateful to Jenny for giving me that chance to start my career in the area where I was born and raised.

As a native of Hanford, the Central Valley will always have a special place in my heart and I was blessed to begin my journalism career in my hometown newsroom.

There are plenty of moments that stand out from covering sports in this area during my time here.

The most notable were covering multiple Central Section winning teams in football, soccer, basketball, volleyball, water polo and softball. I’ve also been fortunate to cover Selma High wrestling, one of the top programs in the state. I will miss Selma’s passion for wrestling and will miss covering the Raisin Capital of the World's premier sport.

I will never forget Selma’s historic season on the gridiron when the Bears played all 14 of their games on the road while the school’s stadium was being renovated. The Bears had a special playoff run that included winning the Division IV title against a talented Washington Union team.

A team that I enjoyed covering was the Kingsburg girls soccer team, one of the Central Valley’s most successful soccer programs. I’ve been fortunate to cover the team’s last three championship seasons after the program won its first in 2017.

I’ve enjoyed covering history made by Selma and Kingsburg basketball programs, which capped off special seasons at Selland Arena. The Selma girls basketball team won its first official Central Section title in program history after a 71-39 rout over Fresno High in the Division III game. It was the most dominating performance of the weekend at Selland Arena.

It was also a crowning moment for head coach Paul Romig, who won his first career Central Section title after coming close twice with the Bears during the 2012-13 and 2013-14 seasons.

The most recent championship team I covered was the Kingsburg boys basketball squad, which broke a 64-year title drought after a 71-59 victory over Delano in the Division IV championship.

I remember that day well because I had to take a trip later that day to Bakersfield to cover the CIF State wrestling finals that included Selma wrestlers Richard Figeruoa (Arizona State verbal commit), Tristan Lujan (now at Michigan State) and Melanie Mendoza (currently wrestling at King University). That was a really long day, but I enjoyed every minute of it because I loved this job.

Kingsburg’s volleyball team made history last November with its first Section championship after sweeping Sierra Pacific (25-17, 25-8, 25-17) at the Porter Field House at the College of the Sequoias. I remember the great support the Vikings had all season from students and the community.

I will miss the rowdy atmosphere of the student sections at Kingsburg and Selma high schools, especially during football and basketball season. I will miss my favorite chant, “Warm up the bus!”

As I depart the Central Valley, I want to say it’s been great covering amazing athletes and coaches in these towns. There’s so many great athletes and teams from Selma and Kingsburg that I didn’t have room to mention.