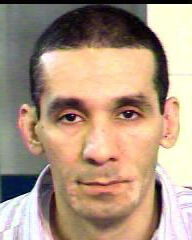 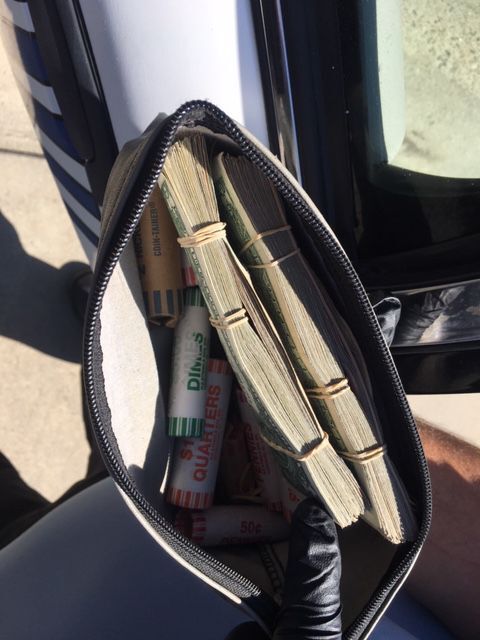 Selma Police Department said Javier Josue Juarez was found in possession of $680 and other items that police say was stolen from the Salinas Recycling Center on July 30.

SELMA — A man was arrested by Selma Police after fleeing the scene of an armed robbery on July 30.

At 9:50 a.m, police received a call regarding a robbery at Salinas Recycling Center, at the 3700 block of McCall Avenue. Police later identified 42-year-old Javier Josue Juarez, from Selma, as the suspect.

Police said Juarez robbed the recycling center at gunpoint and fled on foot westbound through the neighborhood after committing the robbery.

While fleeing the scene, police said Juarez disposed of items stolen during the robbery, clothing and the handgun he allegedly used during the crime.

Authorities located Juarez walking on Tammy Lane just west of Wright Street. When Juarez was found, he was in possession of $680 and other items that police say was stolen from the recycling center.

Juarez was arrested on the charge of armed robbery and was processed at the Selma Police Department. He was later booked into Fresno County Jail. Officers are still searching for the handgun.

SELMA — Selma Police arrested a woman early Friday morning after allegedly finding a loaded firearm in her vehicle and driving under the influence.

SELMA — Selma Police arrested a man early Friday morning after they allegedly found him in possession of several weapons.

Man arrested after injuring child during argument with girlfriend

Selma Police Department said Javier Josue Juarez was found in possession of $680 and other items that police say was stolen from the Salinas Recycling Center on July 30.