“The City of Selma’s Police Chief Greg Garner has retired, and officially separated from the City, effective today, August 29, 2019. Chief Garner served as the City’s Police Chief since July 2, 2013.

“Lieutenant Myron Dyck will serve as the acting chief until an interim chief is appointed by the city manager. The City will also begin the search for its new police chief.

“Acting Chief Dyck has more than 30 years of experience with the City’s Police Department and previously served as the City’s Interim Chief from June 2009 to July 2013. He is committed to serve and protect all citizens, and continue the valuable partnerships, programs and initiatives underway in   the Police Department.”

FRESNO – Bulldogs who are starting college or returning to the California State University, Fresno, campus will experience a combination of in…

KINGSBURG – In light of California Gov. Gavin Newsom announcing June 17 that face masks are required to be worn throughout the state, Kingsbur…

SELMA – While there may not be any immediate significant cuts to staff, officials at the Selma Unified School District say declining enrollmen…

Cox introduces Internet for All Act

KINGSBURG – A Kingsburg man that was arrested on charges of molesting a child under the age of 18 has bonded out of custody, according to a pr… 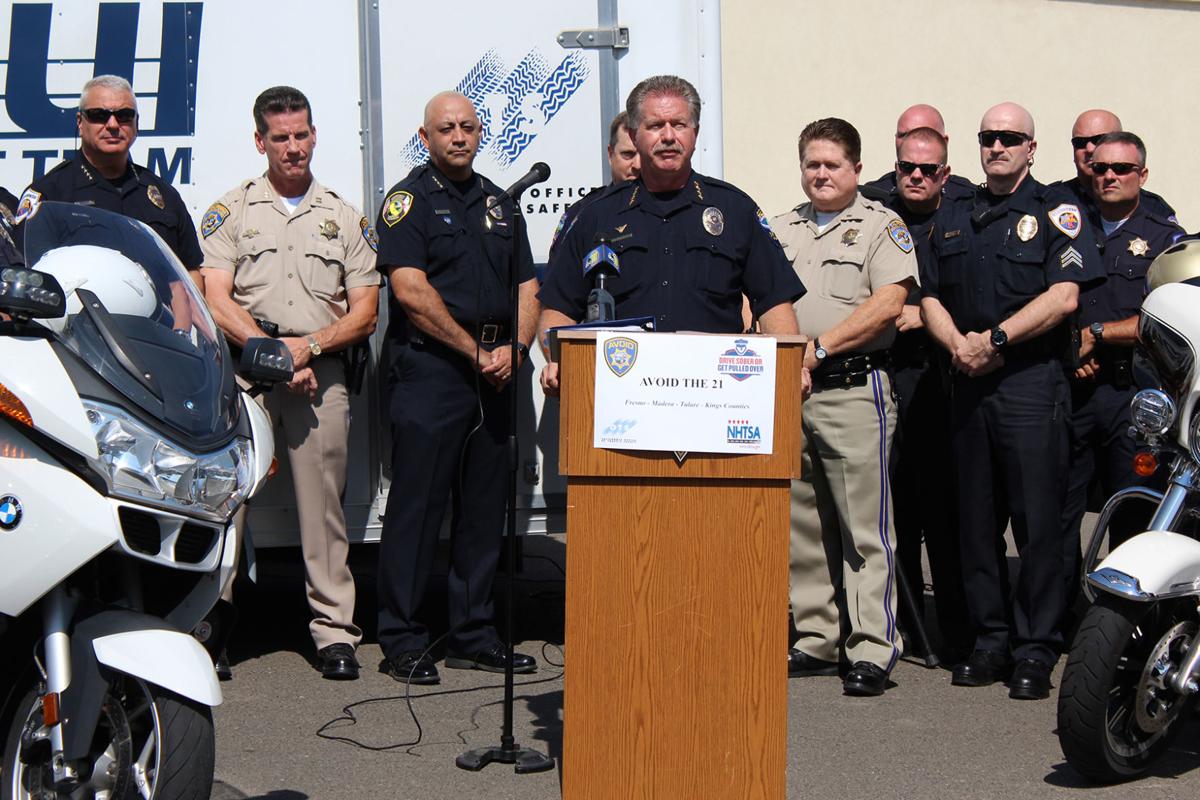 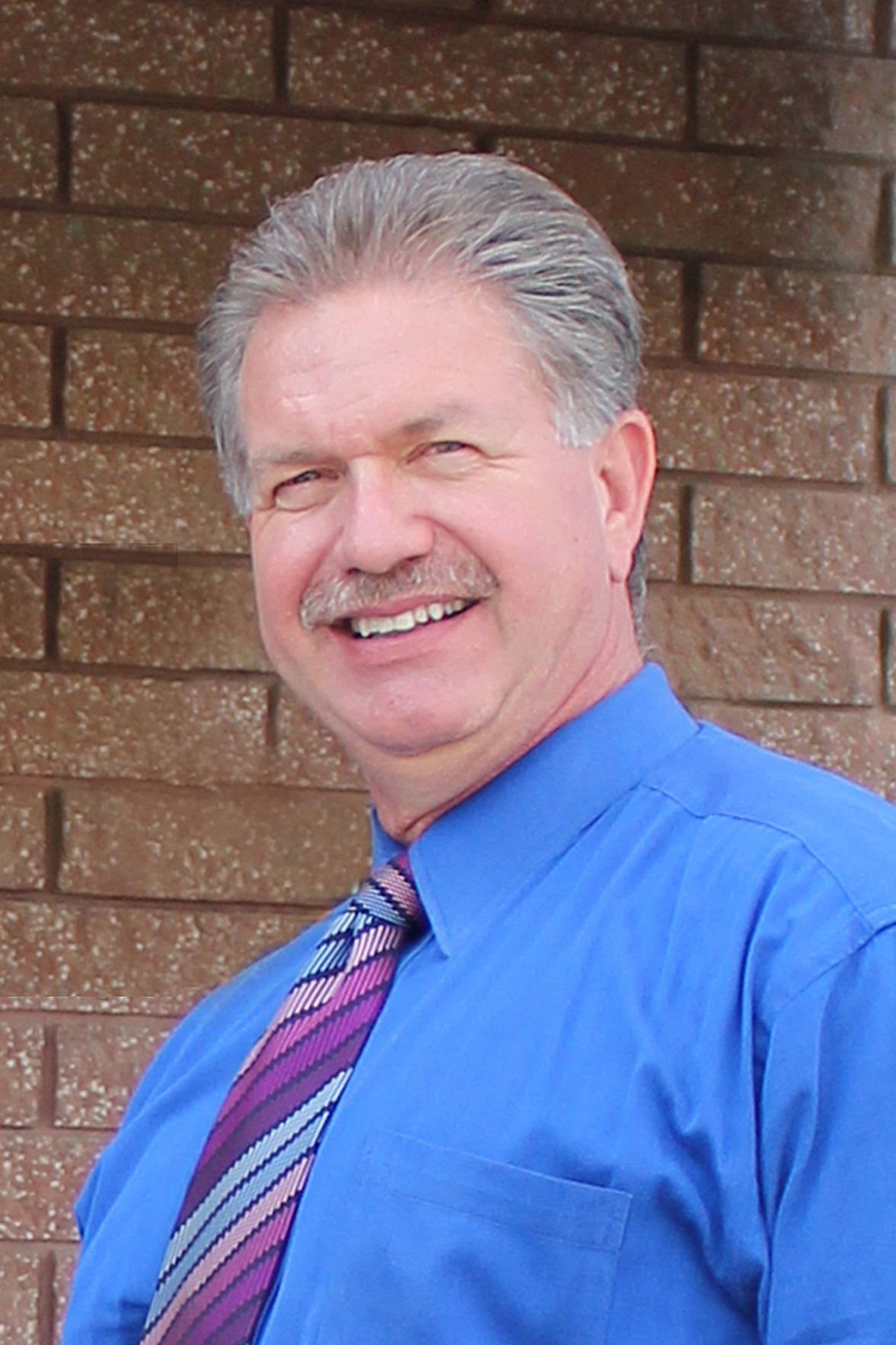