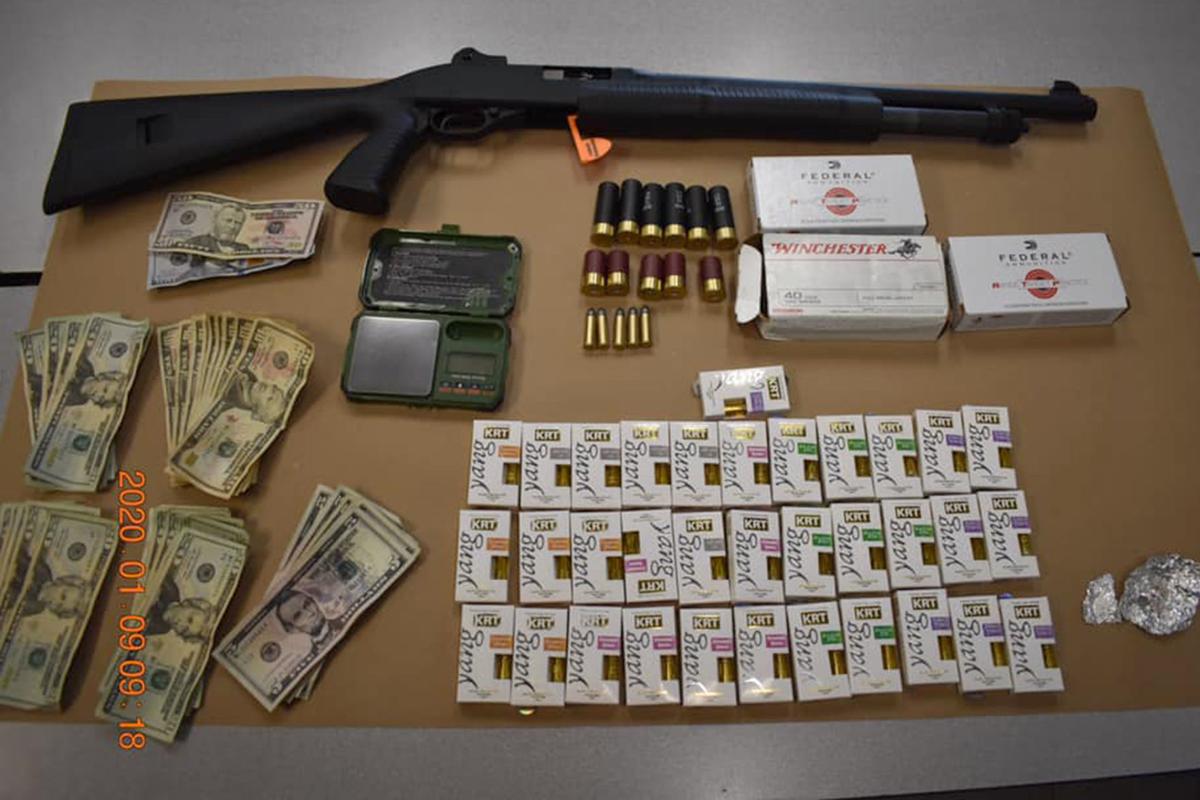 Aside from being arrested on charges of being involved in an Oct. 13 shooting that left two children injured, Selma’s Gonzalo Avendano, 20, was also charged with being in possession of a stolen firearm and drug sales. This image was released with a statement by the Selma Police Department on their social media website. 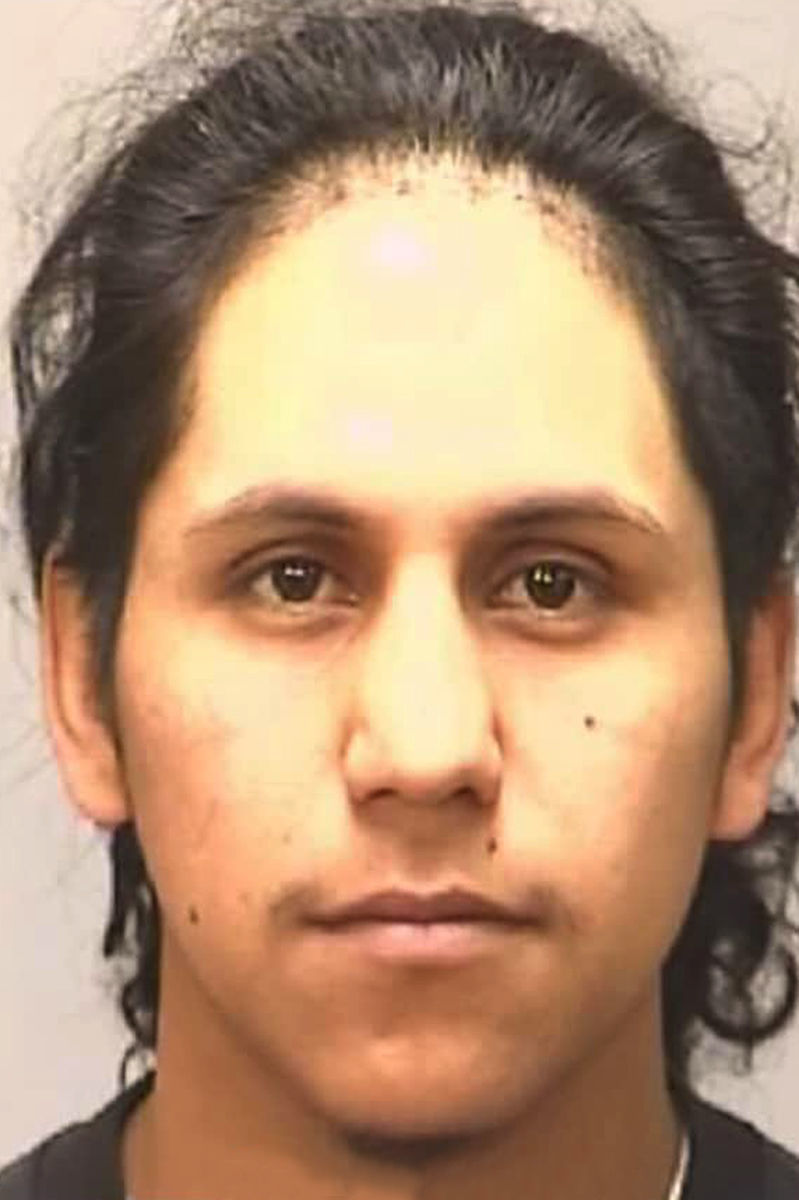 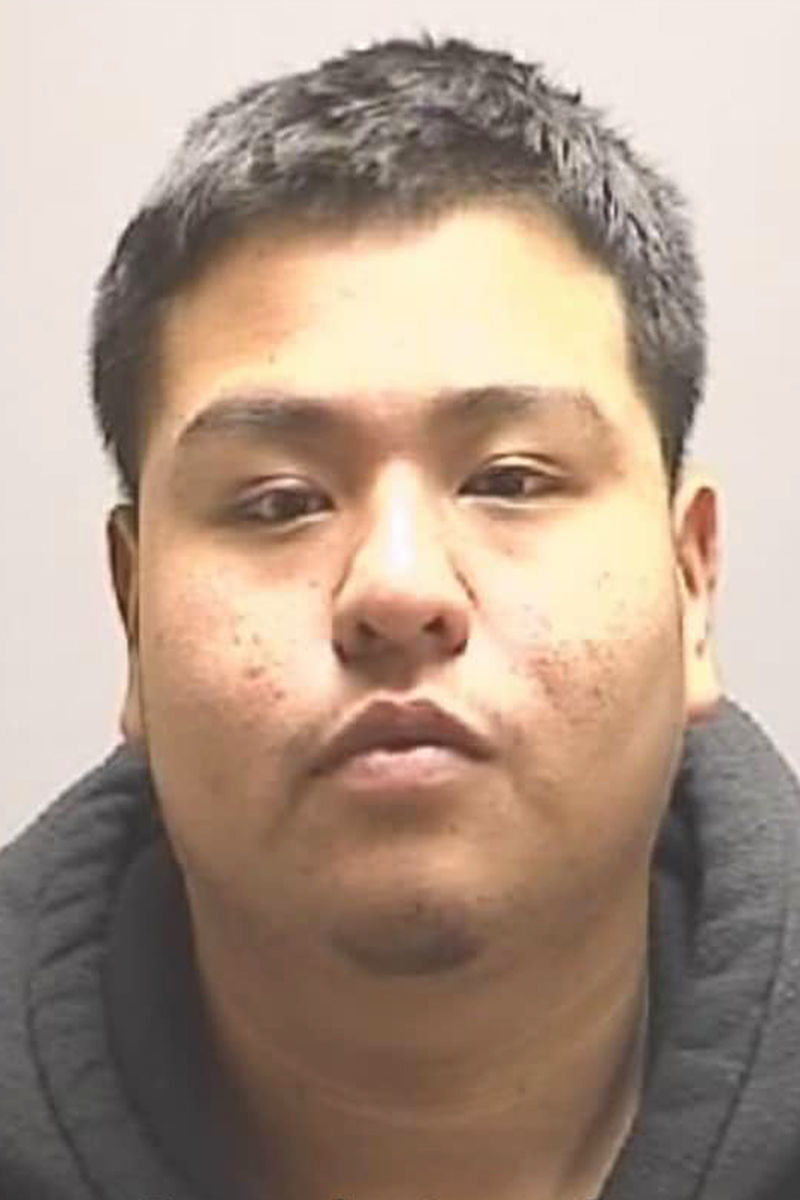 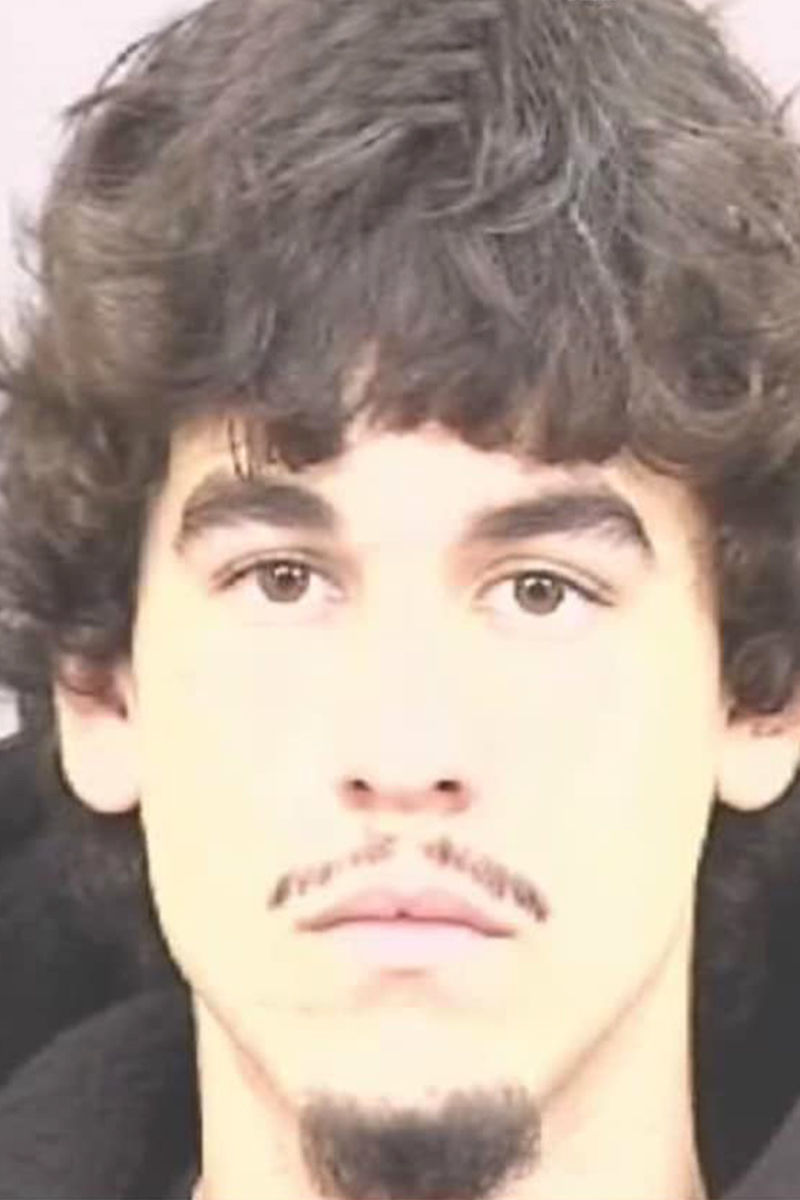 SELMA – Three Selma men have been arrested in connection with a shooting that left two Selma children injured, according to a Selma Police Department social media post.

The children were traveling with their family on Oct. 13 on their way home from church when their vehicle was struck by gunfire. Two children, ages six and seven, were injured and taken to a nearby hospital for treatment. They were in stable condition at the time of the shooting.

The same shooting suspects were also involved in drive-by shooting at a residence near this same area immediately after the first shooting. No injuries were reported from that incident.

Officers arrested Ernesto Lopez, 20, and Gonzalo Avendano, 20, of Selma, for the shooting that occurred Oct. 13. Avendano was also charged with being in possession of a stolen firearm and drug sales.

A third man, identified as Joseph Miranda, 19, of Selma, who is currently in custody at the Fresno County Jail on an unrelated charge, was also charged with these shootings.

If anyone else has further information regarding this case, they are asked to contact Det. R. Figueroa at ‪896-2525‬.