SELMA – As businesses have some restrictions lifted, Selma Police say they’re seeing an increase in DUI arrests, according to a recent press release issued by Police Chief Joe Gomez.

Between June 11 and June 14, six people were arrested for driving a motor vehicle while under the influence of alcohol.

It’s been about two months since businesses, including bars, have been closed because of COVID-19 pandemic restrictions.

As restrictions ease and bars reopen, the SPD is reminding community members that driving under the influence of alcohol or drugs is dangerous and is a serious crime.

Drivers charged with DUI could face up to one year in jail, have their driver’s license suspended and pay fines up to $10,000.

Recently arrested on DUI charges were:

SELMA – Five Sanger residents visiting Selma found themselves arrested after Selma Police found a loaded gun in their car, according to a repo…

SELMA – A Selma woman was arrested after she was found with a large amount of methamphetamine during a traffic stop, according a press release…

Central Valley Allies for Change is organizing an effort to have murals addressing systemic racism and police brutality installed in Fowler, S…

SELMA - Entering his first year as head coach of the Selma High volleyball team, James Salazar is staying positive as the future of the fall s…

SELMA - The high school football season remains uncertain, but the Selma Bears were ecstatic to be back on the field last week. 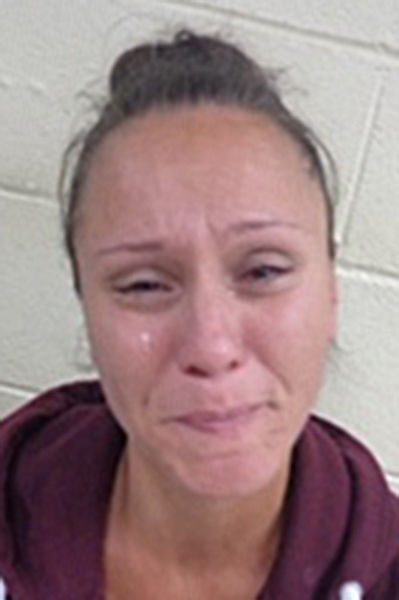 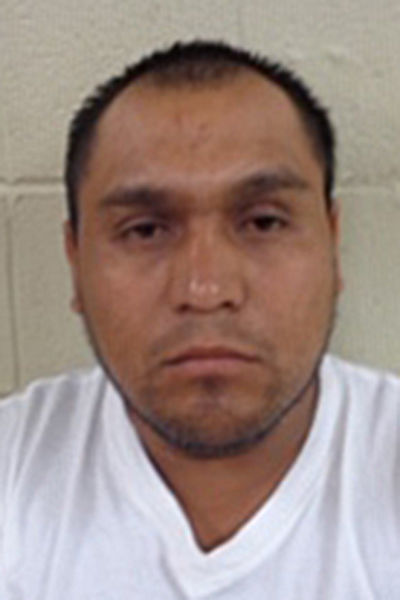 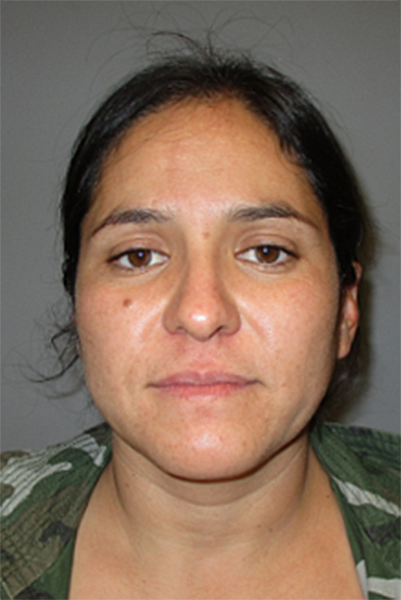 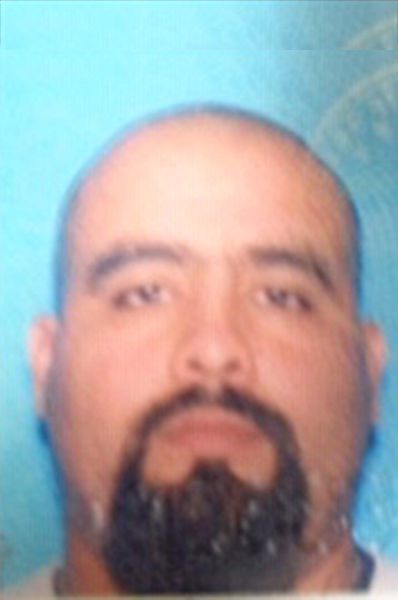 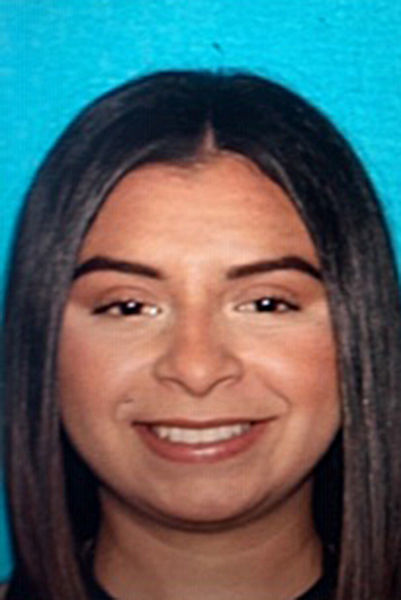 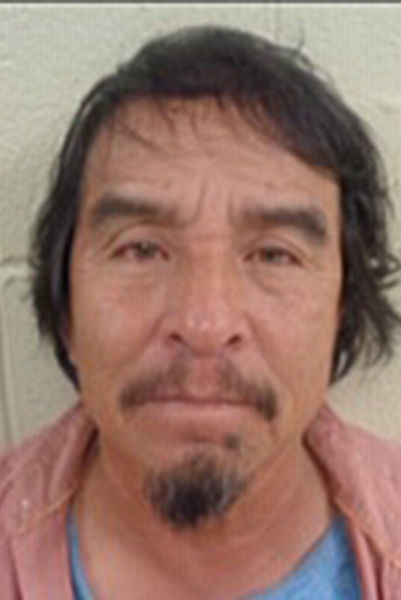