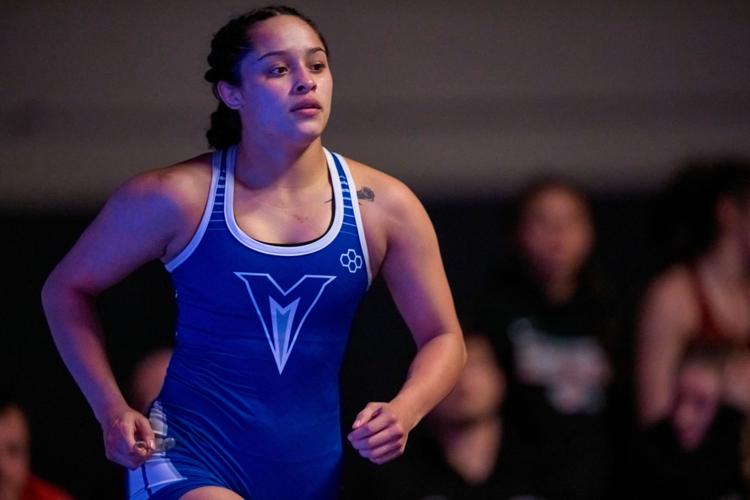 Gracie Figueroa, shown in this picture from 2019, took third place at the York College Open. 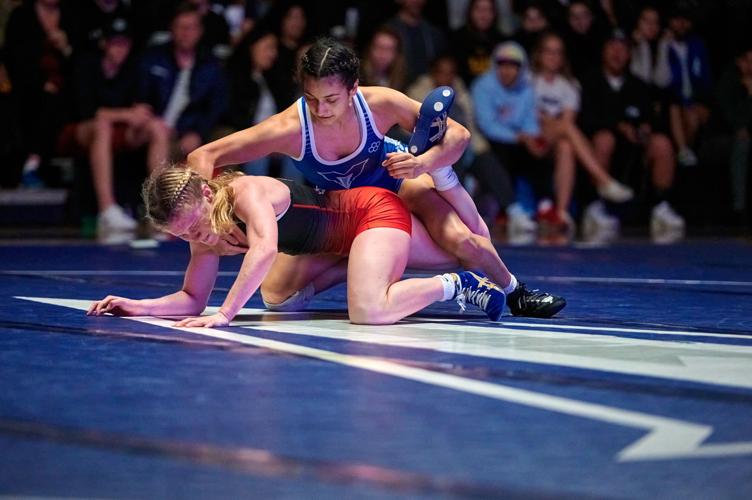 Gracie Figueroa, shown in this picture from 2019, took third place at the York College Open.

Alleida Martinez, shown in this picture from 2019, won the 116-pound division at the York College Open Jan. 15.

Martinez, who is in her final year at Menlo College, opened the tournament with a pin fall victory over Alexis Allen from Colorado Mesa College. She then defeated Mystyque Anderson in 57 seconds and earned a technical fall over Emily Ferguson to reach the finals.

In the final match, Martinez earned a 5-1 decision win over Camille Fournier (Texas Wesleyan) to capture the top spot.

Figueroa, who is competing in a different weight-class in her final year at Menlo College, took third place. After pinning Karstin Hollen from Chardon in 24 seconds to open the tournament, she then earned a 11-1 victory over Ashlee Vaughn from Oklahoma City University in the quarterfinals.