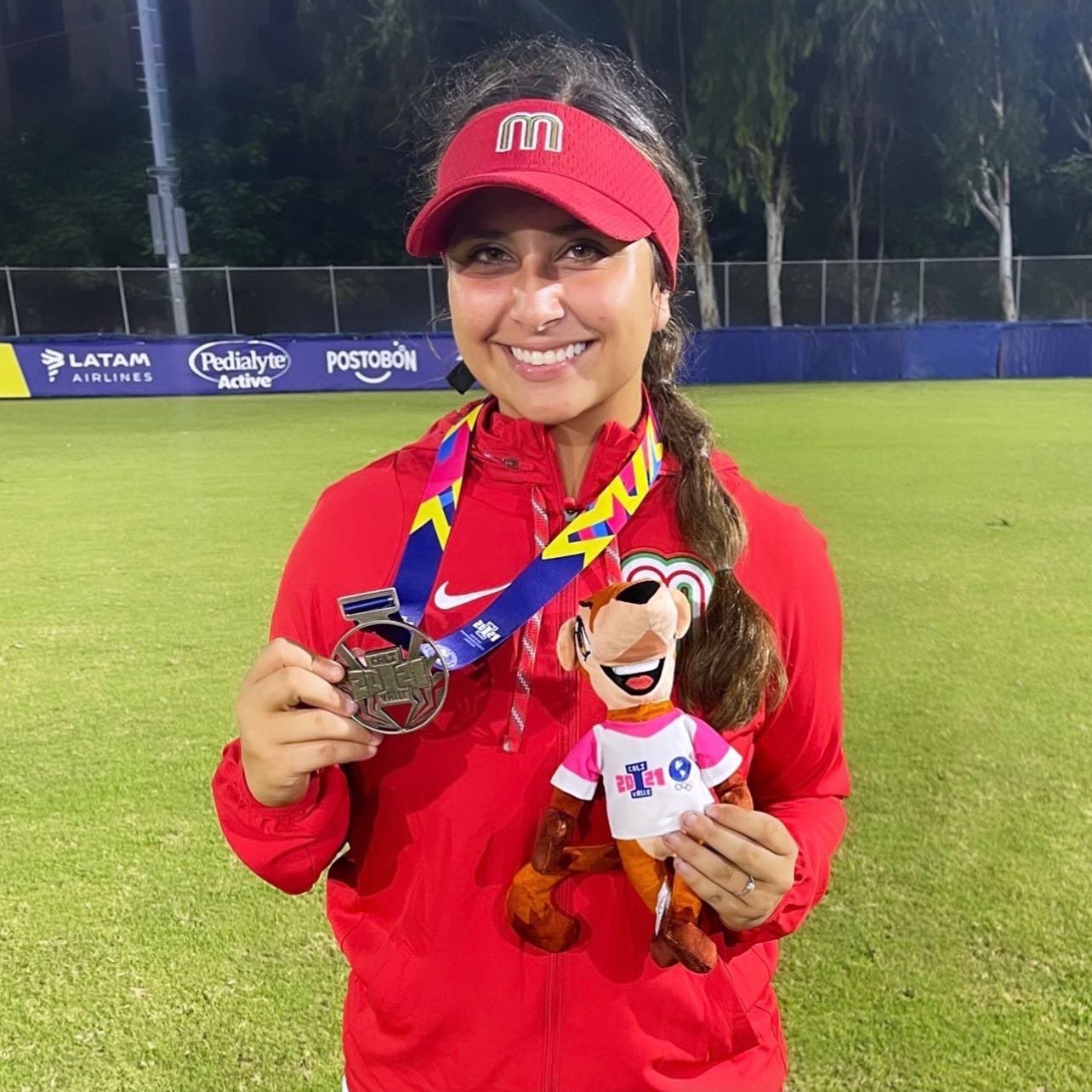 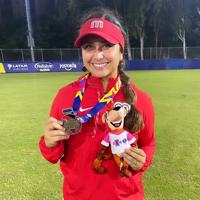 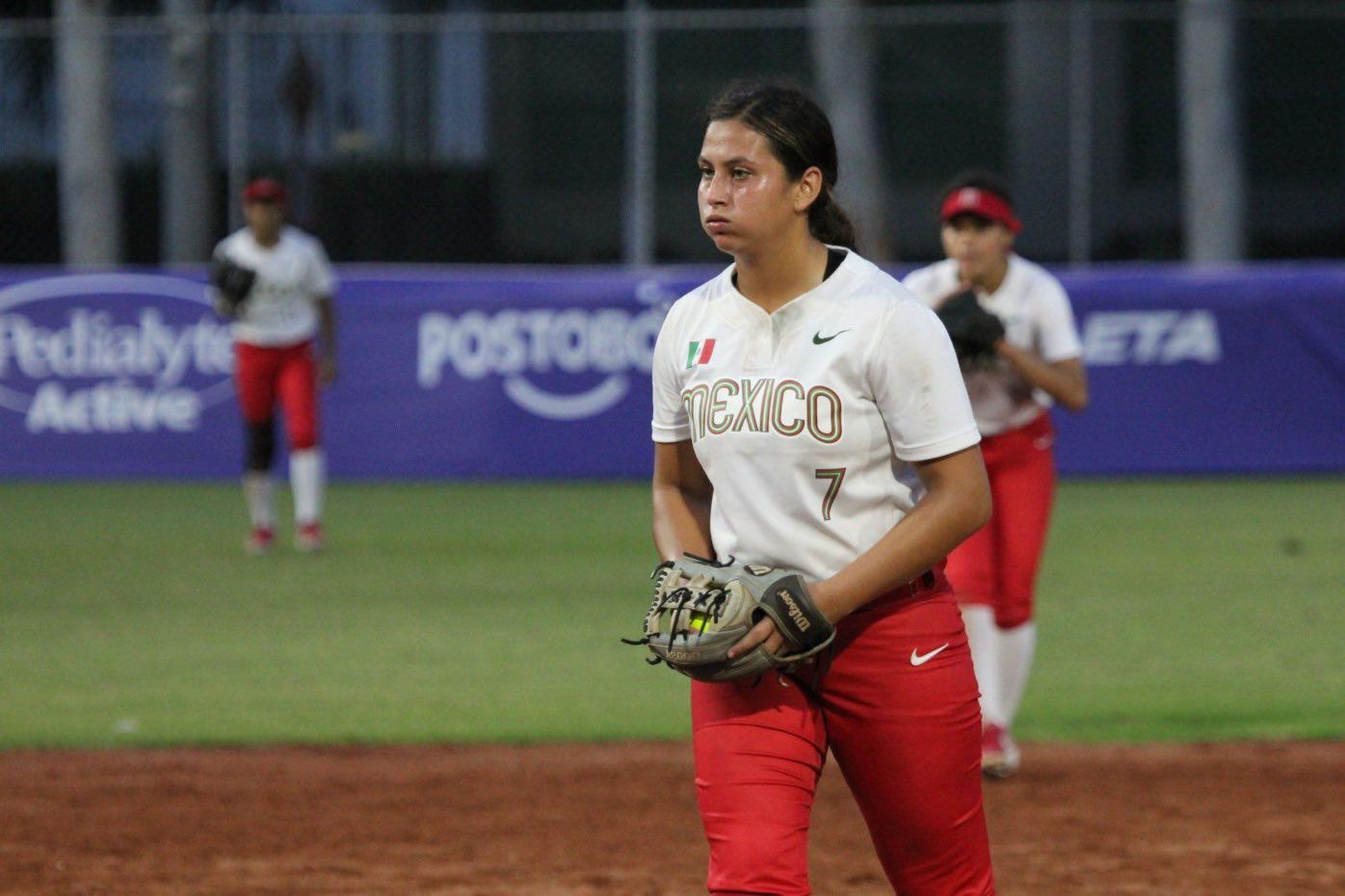 It was an experience like no other for Hanford native Lilly Garcia when she participated in the Junior Pan American Games. The Hanford High senior recently competed in the games, which were held November 25 to Dec. 5 in Barranquilla, Colombia, as a member of the Mexico Softball team.

“I really enjoyed competing in the games. It was definitely different playing internationally on such a big stage. It means a lot to the people from there and they all come to watch,” Garcia said. “Some of the games were crazy because of the fans and how into the game they can be. You have people singing and dancing and making beats in the crowd while you’re on the middle of the game. That’s why winning a medal was so amazing. To be on that stage and play people from everywhere and still come out as winners was such a big deal for us and for Mexico.”

Garcia came away from the games with many memories and some hardware as she helped lead the Mexico team to the silver medal. Garcia was a pitcher on the team and had her best performance when Mexico defeated Venezuela 6-0 on Nov. 28.

In that game Garcia, who will play college softball at California State University Fullerton after her senior year at Hanford High, earned the win for Mexico throwing a one-hitter and adding seven strikeouts.

Being able to represent Mexico was a big deal for Garcia, she said. Mexico finished the Junior Pan Am Games with a 4-3 record, only losing to the United States three times, including in the gold medal game. Mexico opened the tournament with a 11-0 win over Brazil. They then defeated Venezuela, before defeating Puerto Rico 5-0. Their final win came against Peru who they beat 1-0.

“Being able to represent Mexico was such a big deal to me because my family is very Mexican and when I told them that I was on the team they were so happy,” Garcia said. “My family is amazing, they are so supportive and do whatever they can to help me achieve my goals, so to be able to represent them and other Mexican families is such a blessing and I represent with so much pride.”