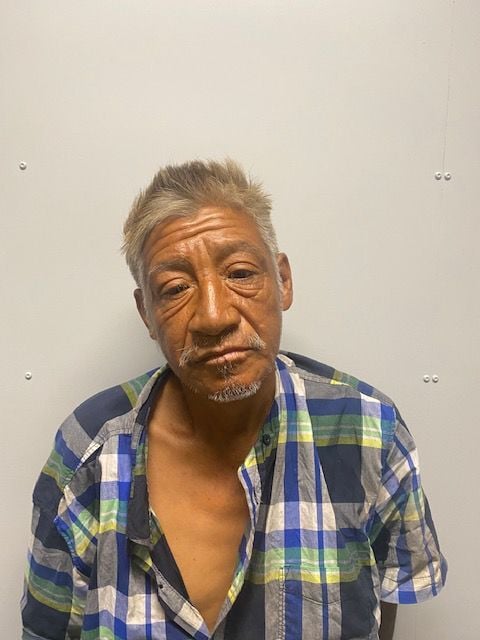 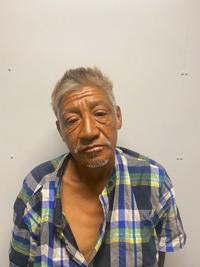 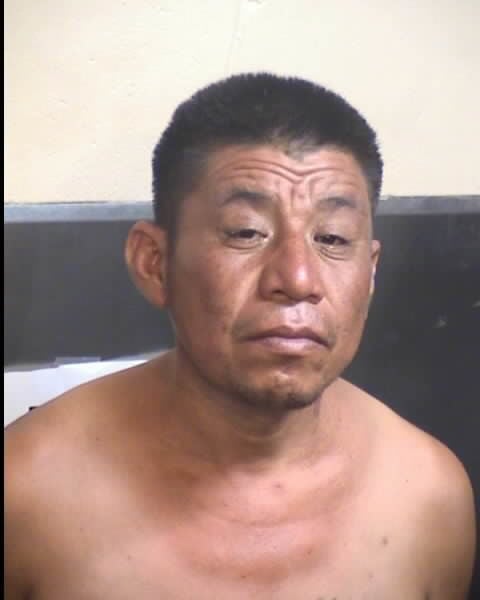 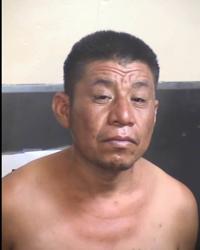 Selma police say that they have arrested two transients that attempted to rob Star One Mart on June 30.

At approximately 9:21 p.m., Officers were dispatched to Star One Mart located at 1506 Second Street in the City of Selma, regarding a male brandishing a knife at the store clerk. As Selma Officers arrived on scene, the clerk indicated the male suspect who he says wielded a knife toward him, and threatened to kill him. The suspect was said to have fled east with an accomplice.

Officers located the two suspects in a nearby alley in the 1600 block of Second Street.

According to police, Arango and Garcia entered La Estrella Market, 1860 Bauder Street, located directly behind Star One and left with items without paying. Once outside the store, the clerk confronted Arango where an exchange of words ensued resulting in Garcia drawing a suspected knife from his waistband, according to reports. Garcia began wielding the suspected knife toward the store clerk advising him to stay back or he would kill him, according to reports.

It was discovered the object used in the commission of this crime was an aluminum “putty knife," according to authorities.