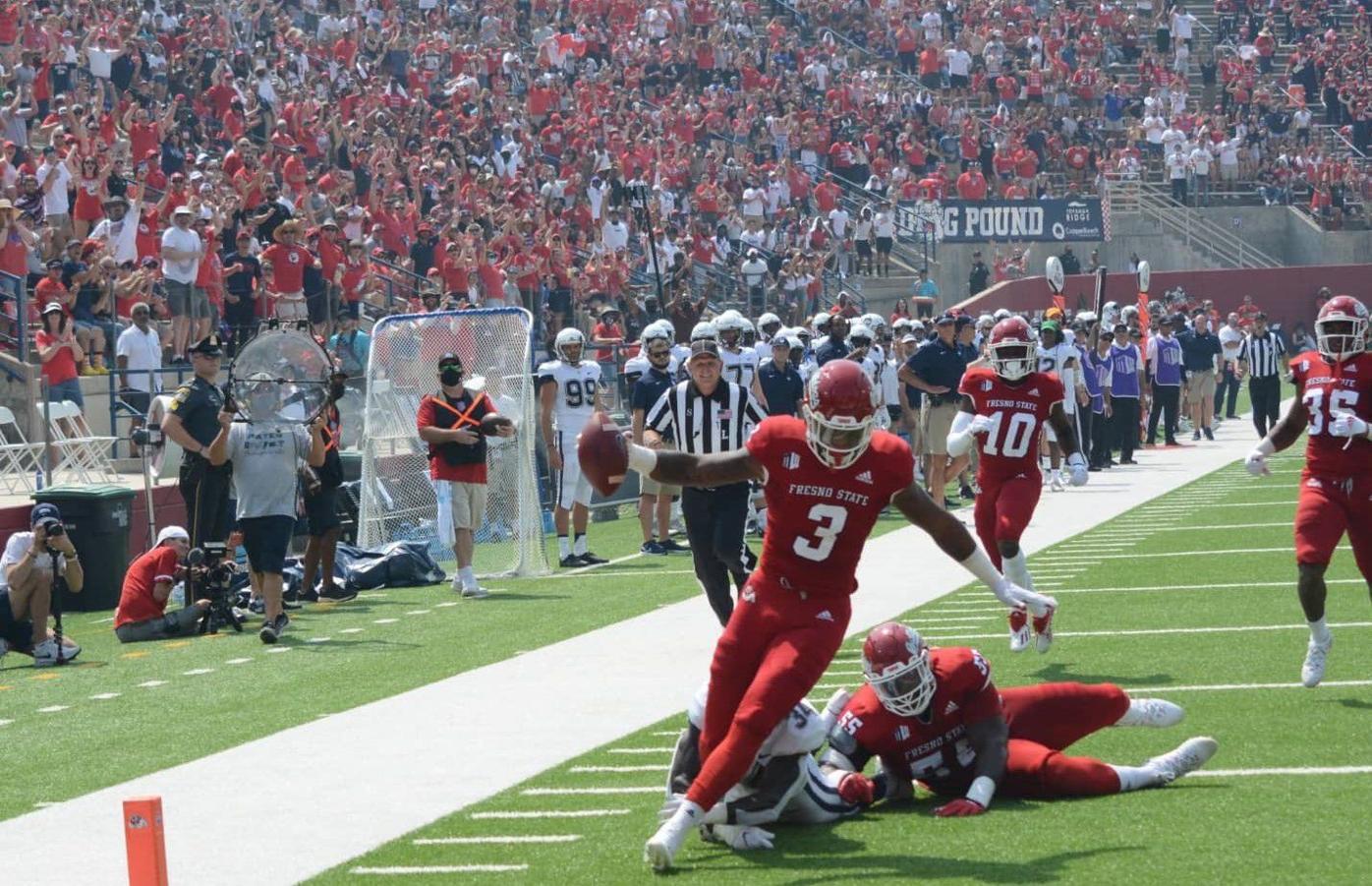 The Fresno State Bulldogs won their season opener this week. 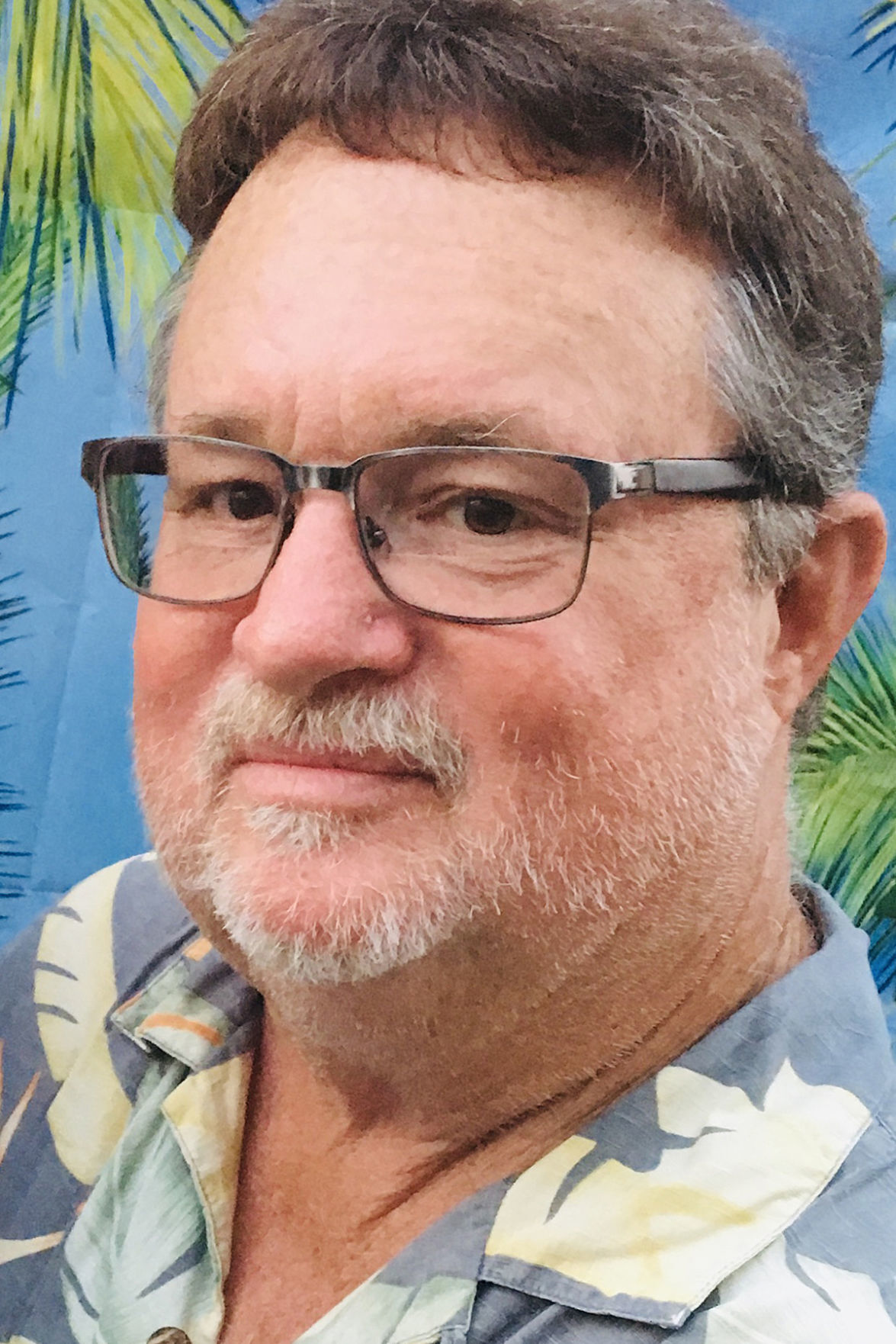 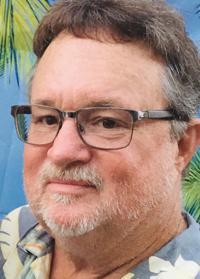 We hadn’t been to a Fresno State football game in more than a year, so my gang left Selma in plenty of time to get to Bulldog Stadium on Saturday for Fresno State’s football opener — the first game played in front of fans since the 2019 season.

My concern about traffic and crowds soon seemed silly as we cruised into the campus parking lot and boarded the shuttle bus that took us to a near-empty stadium an hour early. Plenty of time to grab a burrito and a lemonade and bake our bodies in Section 20 behind the South goal.

Eventually, a crowd of 26,043 filed into the 40,727-seat stadium in plus-100 degree temperatures. We watched the Bulldogs roll to a 45-0 win. We sang “Sweet Caroline.” We sat through numerous TV timeouts and play stoppages to treat players for cramps.

(Even Bulldogs quarterback Jake Haener went down with what was reported as a full-body cramp early in the second half.)

And the players weren’t the only ones impacted by the temperatures. EMTs constantly were called to aid overheated spectators.

Few of the attendees in the stadium wore masks. And even though we had been told masks were required to ride the shuttles, many did not.

The night before, a football game between San Memorial and Hanford had been stopped at halftime because of poor air quality in Fresno.

A week or so ago, Selma Youth Soccer called off all practices for one day because of smoky air.

High heat, air pollution and rising levels of COVID hospitalizations. Why do we continue to let our kids — elementary through colleges — risk their health playing sports in dangerous conditions?

And why do we continue to watch them, knowing the dangers?

Because we want to. Because we value and crave our sports.

We want our children to have the same fun we had playing ball. We want to watch them run, catch, kick, throw, block, assist and defend. We want them to wear uniforms, smile for  photo day, listen to the coaches, hustle and and play hard with sportsmanship.

And if they can do all that outdoors (baseball, soccer, football, golf, tennis), all the better. Indoors (basketball, volleyball, wrestling) is more dicey, but we’ll work on that.

Still, there are limits to our fandom. Last Saturday, Bulldog Stadium began to empty at halftime with the temperature rising and Fresno State ahead 31-0. Rick, Mike and I (all FSU alums) headed home when it was 38-0 with five minutes remaining in the third quarter.

So, let us hope and pray for a rain to clear the air. And for cooler fall temperatures to arrive sooner, not later. We need the pandemic to subside.

Most of all, we need to learn to walk that line between safety and opportunity, making sure we don’t jeopardize our health in pursuit of our pleasures.

Stay safe, everyone. As best we can, avoid heat, dirty air and the virus.

And Go Bulldogs! Bears, too! And as the soccer coaches remind us every week, make sure the kids bring plenty of water.

For more on the Bulldogs' season opener, see Page B2.