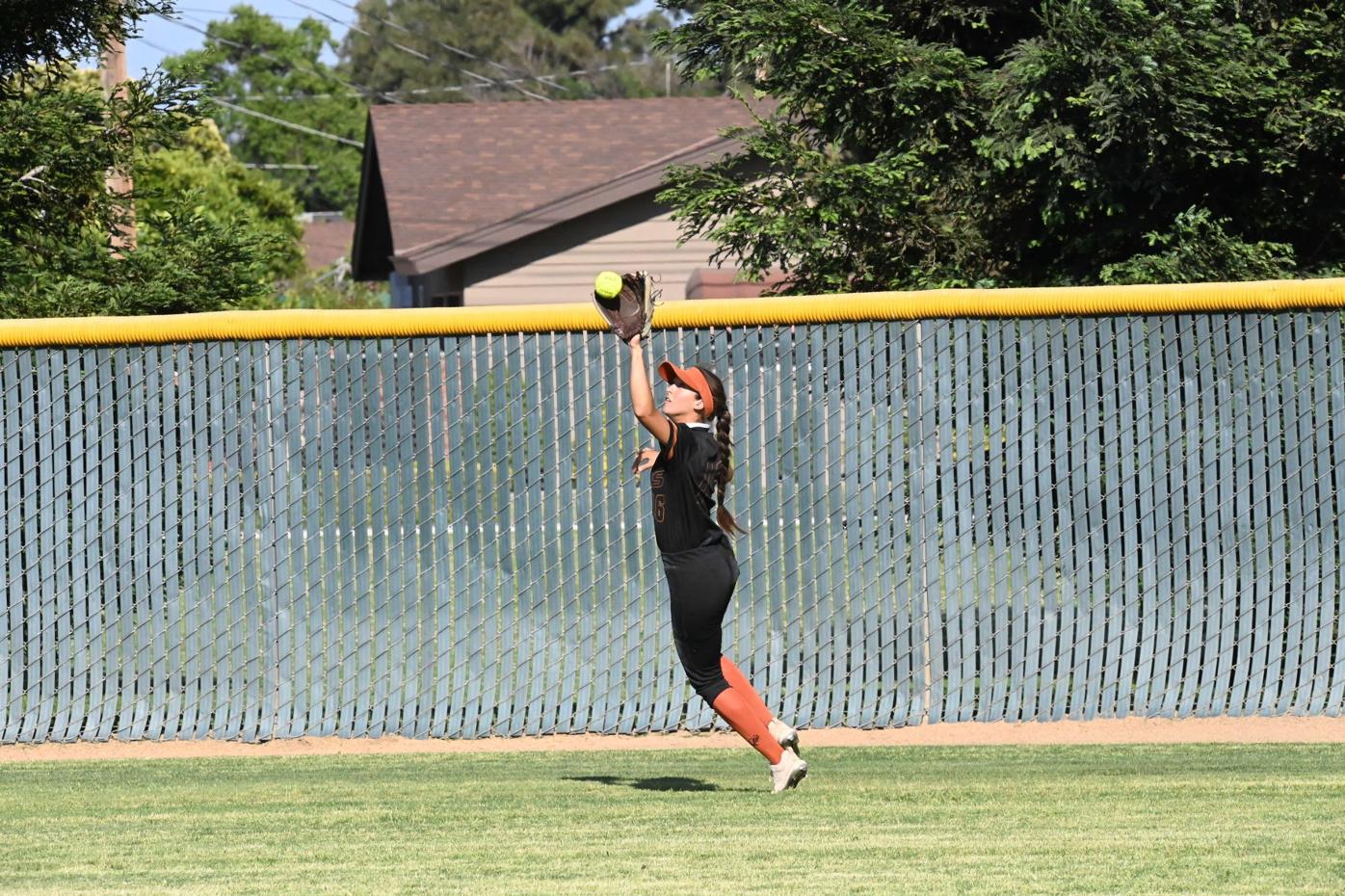 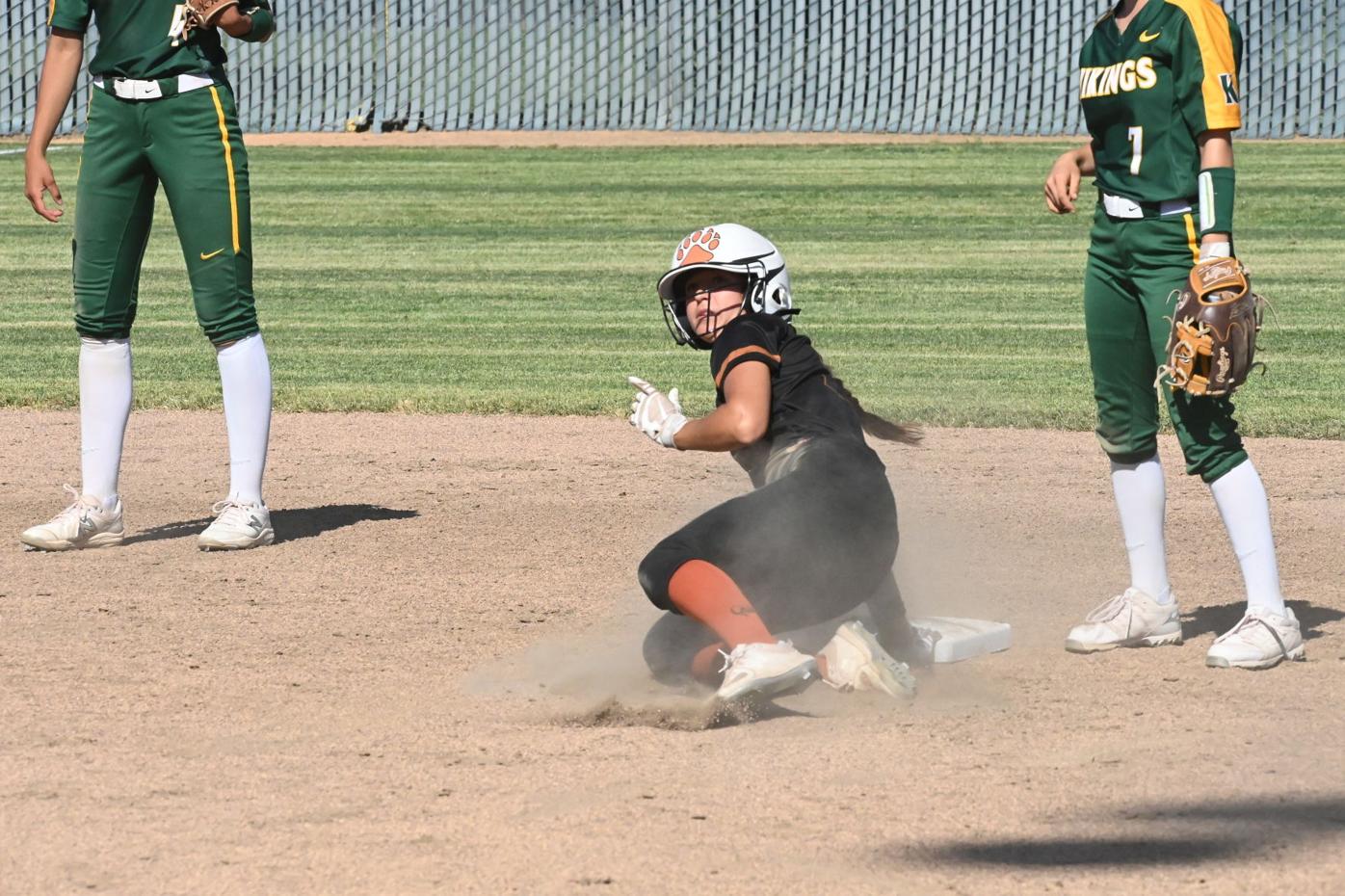 SELMA — The Selma High Bears softball team moved to 7-5 overall after a 6-3 victory over the Kingsburg High Vikings on May 11 and a 5-1 win over Washington Union on May 14. Both games were played at Duran Diamond at Selma High School.

The Bears and Vikings were tied 1-1 after two innings on May 12, before the Bears scored five runs in the fourth inning to take a 6-1 lead. The Vikings scored two runs in the top of the seventh inning but were unable to overcome the deficit.

“It gives us a lot of confidence,” said Chris Tapia, Selma High head coach.  “We know that we can play with the top teams in the Valley and when we play to our potential this is what we expect.”

The win improved Selma’s record in the Central Sequoia League to 3-2, while the Vikings, who are currently 13-7 overall, dropped to 4-1 in the CSL.

Rose Flores earned the win on the mound for the Bears pitching six innings. Emilee Sanchez recorded the save after getting the final two outs of the game.

“Rose was exceptional. The way she kept the ball down and forced a lot ground ball outs, she held them in check,” Tapia said. “She kept them off balance and she handled it very well today.”

Hannah Garcia led the way for the Bears at the plate with three RBIs, while Maliyah Cerda and Marytza Morales each had one RBI.

Mia Estrada, Blaire Wilson and Carly Raven each had one RBI for the Vikings.

Coach Tapia hopes the win over Kingsburg will influence the team moving forward to the end of the season.