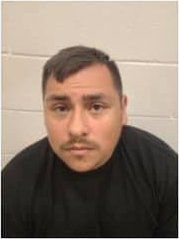 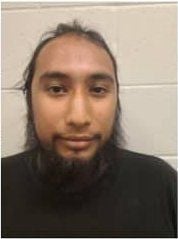 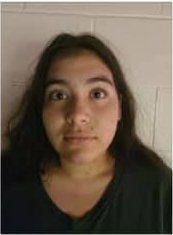 Three suspects have been arrested in connection to the shooting of a girl earlier this month.

On Tuesday, June 8, a teenage girl playing at Athwal Parking in Kingsburg was struck by a bullet.

Three days after the shooting detectives identified and interviewed three people who had been shooting a high-power rifle south of the location. All three people admitted to shooting the rifle in a careless manner, according to police.

The shooting was conducted at an address in the unincorporated area of Fresno County south of Kingsburg and as contemporaneous in time with the victim being struck, police said.

On Wednesday, June 23, all three suspects met with detectives and were arrested at the Kingsburg Police Department and booked into the Fresno County Jail for discharge of a firearm in a grossly negligent manner, one count each.

The suspects are Makenzie Duckworth, 18 of Kingsburg, Marco Luna Munoz, 24 of Traver, and Herminio Ramirez, 24 of Kingsburg. The Kingsburg Police would like to thank the members of the community who assisted with tips and information during this intensive and exhaustive investigation.

The Kingsburg Police would also like to reassure the community that this was not an act of targeted violence and that the community should feel free to use the parks and recreation facilities around the city and consider them safe.

Kingsburg police officers will have a continued high presence at all recreation facilities throughout the summer months.

All three suspects wrote apology letters to the victim, according to police.