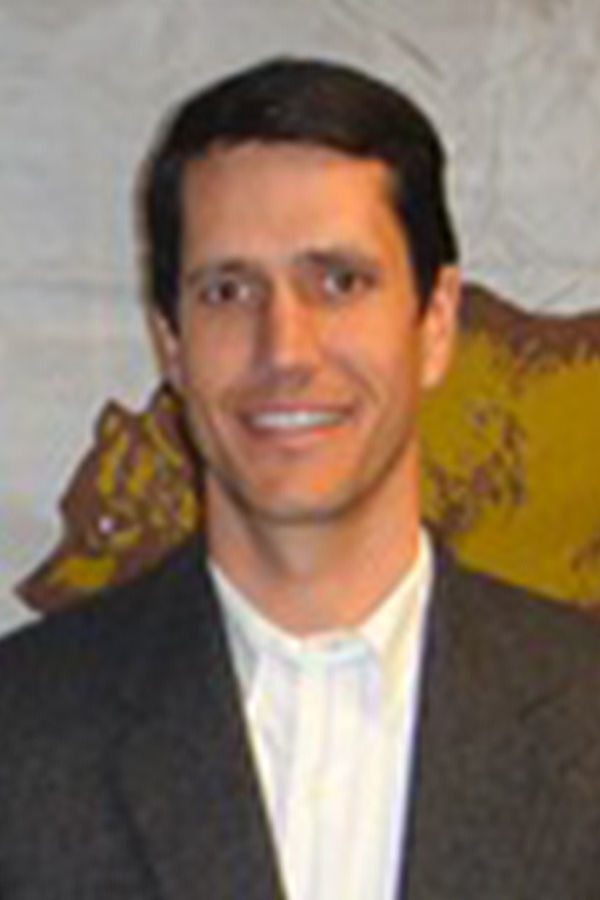 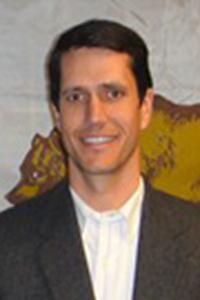 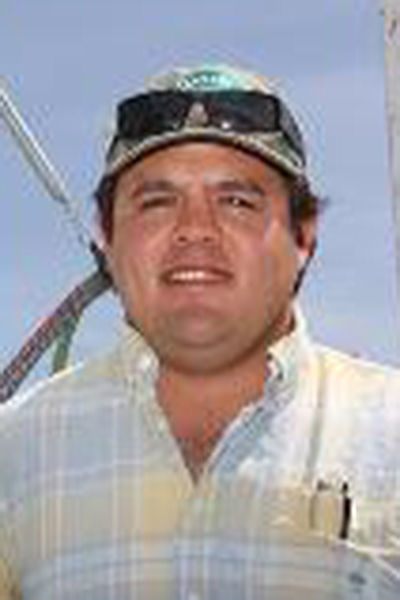 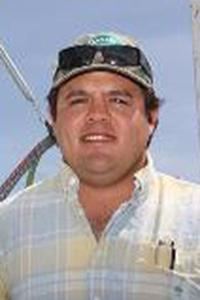 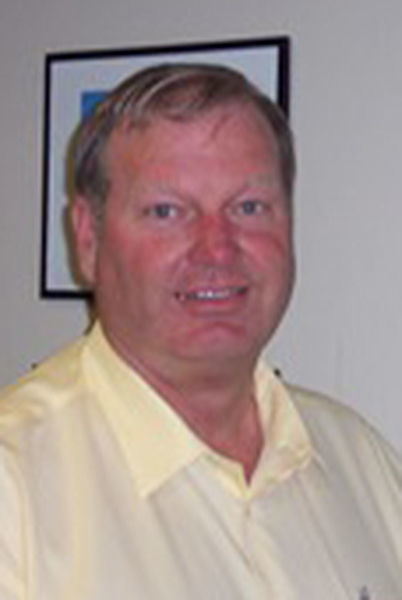 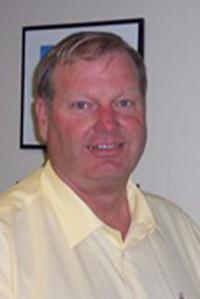 FRESNO – Two Selma residents and a Kingsburg resident have been appointed to the Fresno County Farm Bureau board of directors.

Selma’s John Chandler and Todd Hirasuna and Kingsburg’s Rick Stark were elected as new officers for the 2016-17 term and seated to the board on Oct. 27.

John Chandler is a fourth-generation farmer. His family has been farming the same land between Fowler and Selma for more than 120 years.

“There is a great respect for each generation,” Chandler said of his family’s farm. “There is more of a legacy, or duty, to maintain and continue this great gift.”

Chandler then spent two years in Sacramento with the Association of California Water Agencies as a field representative. He also worked as a Senate Agriculture Committee consultant for eight years before returning to farming.

Chandler immediately got back in the fields just before harvest when he returned to farming in 2012.

“I left work in Sacramento on a Friday and began work on the farm on a Monday,” he said. “I forgot how long I had been gone from production agriculture.”

As a FCFB board member, Chandler said he’ll work to advocate and educate on behalf of agriculture.

“This is an opportunity for me to get really engaged by meeting, learning and networking with other farmers in the area, as well as use all of the skills gained while working with politics,” he said.

Todd Hirasuna is a general manager at Sunnyside Packing Company, which is located outside of Selma. He is also a third-generation farmer who graduated from California Polytechnic State University, San Luis Obispo with a bachelor’s degree in agricultural business. He has been a board member since 2009.

Hirasuna’s grandfather, Fred Hirasuna, founded Sunnyside Packing along with Morris Cocola and Minoro Omata in downtown Fresno. There was no refrigeration available prior to this for Japanese-American farmers and growers in the 1940s. With no place to store produce, farmers would pick their produce and bring it to a central location.

“They were at the mercy of whoever was going to pay them for their product because they couldn’t store it,” he said.

Hundreds of smaller growers were combined into one label, which gave the appearance of a large grower, Hirasuna said.

“That way, they could sell it to the chain stores and get higher returns for the growers,” he said.

Sunnyside Packing Company has a farming operation of 650 acres with 150 outside family-run growers.

Hirasuna works closely with outside family-run farms that grow squash, onions, beans, peppers and eggplants that he says represents what the company was founded on.

“We’ve done the marketing work to build brand recognition within the industry. They grow it, pack in our box and bring it to us,” he said. “We cool it, sell it and ship it.”

Hirasuna said it was his participation in the Farm Bureau’s Future Advocates for Agriculture Concerned about Tomorrow class that helped him realize there’s more to farming than growing and shipping. He wants to use that knowledge to educate others about agriculture’s far-reaching effects.

"If I can find the means, I would tell everyone and everybody [about FCFB and FAACT],” he said, "My passion is ag, and it’s a good way to help farmers and all agriculturalists in the area."

Rick Stark is a growers’ relations manager at Sun-Maid Growers of California. He graduated from California State University, Fresno, with a degree in ag business.

He worked for a farm management company immediately after graduating, overseeing 10,000 acres and 14 permanent crops from Arvin to Madera. He also worked for Sun-Maid as a field representative and then farmed table grapes and sold farm supplies for seven years with Gary Pitts Farming, Inc.

“I received great experience in progressive farming,” Stark said. “I had a tremendous learning curve at this job. I learned about fertilizing, bud studies, foliar spray and increasing quality and berry size in table grapes.”

In 1989, he returned to Sun-Maid to work as a grower relations representative and became a growers relations manager in January 2006.

Stark was named to the FCFB board as the Raisin Commodity Chairman. He has 20 years of raisin-growing experience, a well-established understanding of immigration reform and expertise on integrated pest management. Stark also serves on the newly formed National Grape Wine Initiative and on the Raisin Administrative Committee.