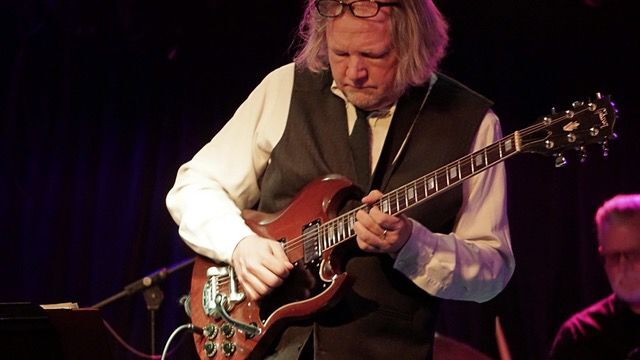 Blake Jones will perform with the Kingburg City Band Thursday. 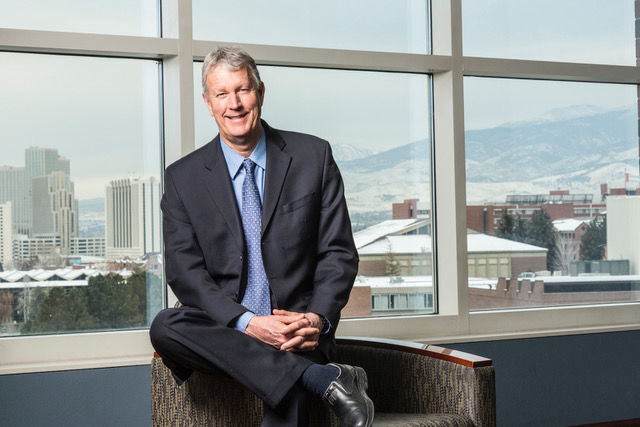 Larry Engstrom will perform with the Kingsburg City Band Thursday. 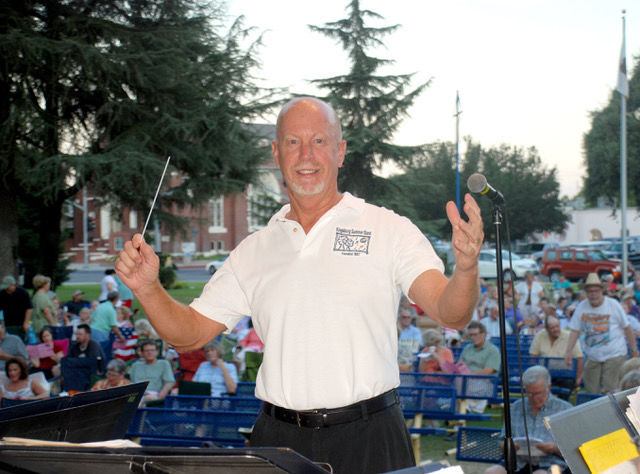 Dale Engstrom will perform with the Kingsburg City Band Thursday.

Blake Jones will perform with the Kingburg City Band Thursday.

Larry Engstrom will perform with the Kingsburg City Band Thursday.

Dale Engstrom will perform with the Kingsburg City Band Thursday.

Kingsburg’s City Band will conclude its 135th season at 8 p.m. Thursday, July 22, with a program filled with special musical soloists and memorial features.

The concert, free to all attending, will take place in Kingsburg’s Memorial Park, across the street from Kingsburg High School at 18th Avenue and Sierra Street (State Route 201). The concert will be preceded from 5-8 p.m. in the park by Kingsburg’s Farmer’s Market.

City Band Musical Director and Conductor Dale Engstrom will feature several soloists as well as the band’s traditional season-ending performance of the “1812 Overture,” complete with cannons being fired and Concordia Lutheran Church’s chimes being rung loudly. Engstrom, who is in his 44th year as Conductor, said Julie Bernsen of Kingsburg will be a featured vocalist.

“We will also have some emotional tributes,” he said. “Both of my parents passed away this past year and each of them was closely associated with the band. My dad, Wally, directed for several years. We are going honor them by playing some pieces that are directly associated with them.”

Other soloists will include trumpet players Dale Engstrom, Larry Engstrom and Mike Schofield; Blake Jones playing the theremin; and Katie Engstrom and Jill Engstrom singing together on “The Sound of Music.”

The Kingsburg Media Foundation manages the concert programs with assistance from the City of Kingsburg and Kingsburg Chamber of Commerce.

Vocal soloist Julie Noe Bernsen says, "My husband and I have had the privilege of living in Kingsburg for the past 23 years. I have had more opportunities and fun than three people put together, beginning with a three piece band in the lounge in Estrada’s in Visalia 45 years ago. I’ve sung everything from classic rock to my current big band (Julie Noe & Company) at wonderful events. I’ve been a singer and a music teacher.

City Band Musical Director and Conductor Dale Engstrom is completing his 44th year as conductor. He retired as Director of Bands at Fresno City College after teaching there 16 years. He has also taught classes at Fresno State as well as Reedley College. He previously was music instructor at Kingsburg High School for 17 years. He is in high demand as judge, clinician and performer. In recent years he has conducted bands in Carnegie Hall and the Sydney Opera House. Engstrom has performed on his trumpet with such noted artists Johnny Mathis, Mel Torme, Red Skelton, Henry Mancini, The Temptations, Frankie Vallie, The Four Tops, Kenny Rogers, Natalie Cole, Wayne Newton, Don Rickles and many others. Dale will be playing his father’s horn on "A Trumpeter’s Lullaby" as a tribute to the late Wally Engstrom.

Michael Schofield has been the Director of Bands at Kingsburg High School since 2001. He directs the Wind Ensemble, Symphonic Band, Marching Band and Jazz Band. Schofield holds a Master of Arts in Music Performance and a Bachelor of Arts in Music Education from Fresno State. Schofield’s KHS ensembles have performed at many prestigious events, twice including Carnegie Hall as well as the Pacific Basin Music Festival. In November 2017, The Kingsburg High School ‘Viking’ Marching Band earned its first Western Band Association AA Class Championship. He is a member of the California Band Directors’ Association, the California Music Educators’ Association, and is a member and Past President of the Fresno-Madera Counties Music Educators’ Association. Schofield and his family reside in Kingsburg.

Blake Jones has spent his life on two parallel musical paths: one as a music educator, and one as a performer. He studied Music Education at Fresno State under renowned flamenco guitarist Juan Serrano. His commitment to bring music into the schools has led him to work for Kings River Union Elementary School for the past 26 years. His passion for performing and songwriting has led his rock n’ roll band, Blake Jones & the Trike Shop, to perform all over the state and conduct several tours in Europe. Though his primary instrument is the guitar, he also gets a kick out of playing the unique, and antique “theremin,” a great-grandfather of the modern synthesizer; it is the only instrument one plays without touching it.

Katie Engstrom is a 2004 graduate of Kingsburg High School where she was an active performer in jazz choir, concert choir, band and drama. She attended Southwestern Community College in Iowa where she received her AA degree in Vocal Jazz Performance. While in Iowa she was a member of the six-piece vocal jazz group First Take. She has performed as the guest soloist for groups such as: Fresno Community band, Kingsburg City Band, Fresno State Jazz Band A and the Joe Lenigan Big Band. She has also performed as a back-up singer for Kenny Loggins. Katie received her BA in Music Education from Fresno State. She lives in Idaho Falls where she performs with a jazz combo.

Jill Engstrom grew up a musician in Reno learning from her rockstar family of music teachers. She graduated from the University of Northern Colorado with a BA in Musical Theater, and then moved to New York City to follow her dream and pursue professional acting/singing. Some of her most notable roles include Lina Lamont in Singing in the Rain, Lizzie in Baby, and Helena in A Midsummer Night’s Dream. This will be her first Kingsburg City Band performance.