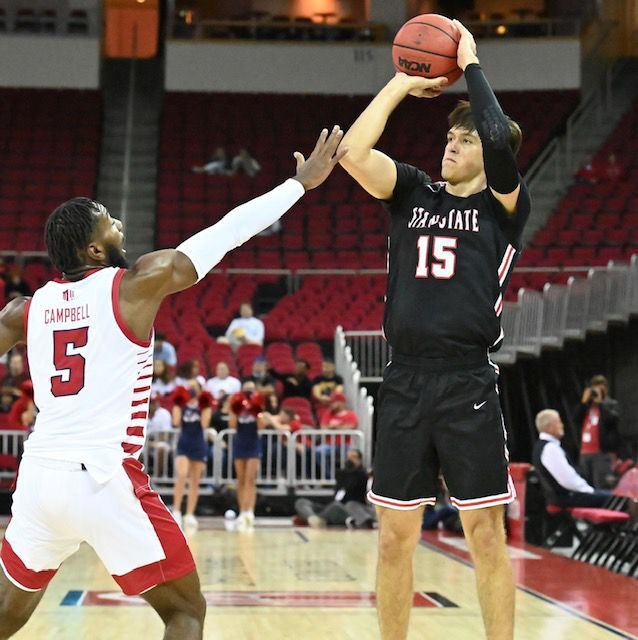 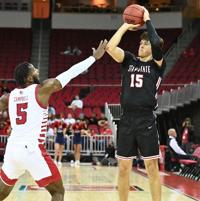 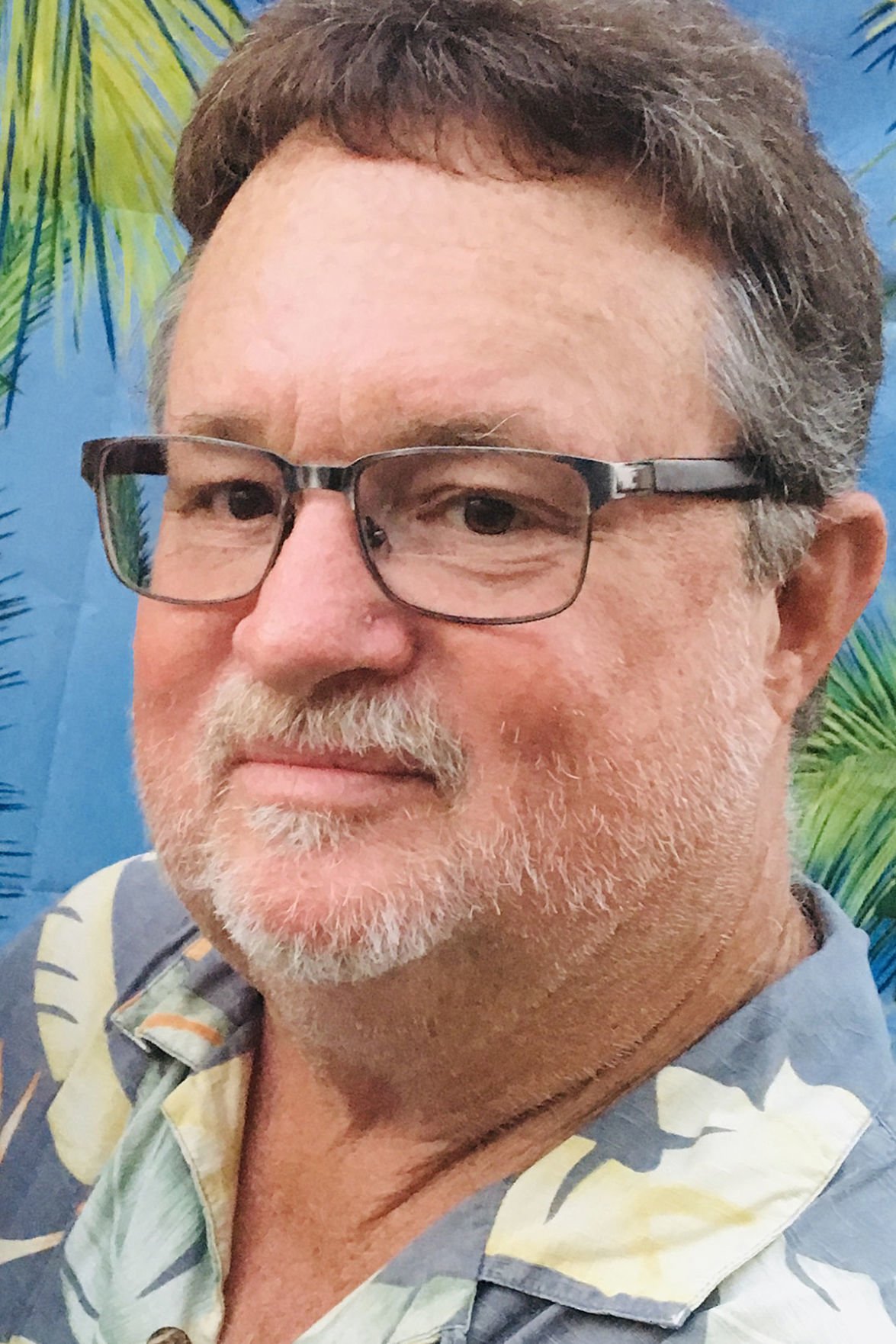 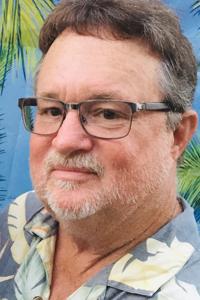 At exactly two minutes and 24 seconds into the Nov. 3 basketball game against Fresno State, Will Pallesi did what we have watched him do so many times in the past — he canned a 3-point shot.

We had seen him run the floor and rain 3’s for Selma High in a storied career (three straight trips to a CIF Central Section title game, one championship) that ended in 2018.

But not since then, because injury and fate have kept the ex-Bears standout on the proverbial bench for the past three years.

That’s why he came to Fresno two weeks ago as a 21-year-old freshman playing his first college basketball game for Cal State Stanislaus.

The route he took to get from Selma High to CSUS, an NCAA Division II school about 80 miles north of here in Turlock, is a tale of perseverance and patience.

Perseverance by Pallesi. Patience by his current coach, Paul Trevor, and by the Pallesi  family and friends.

Pallesi had begun his college career at UC-San Diego, where he redshirted during the 2018-19 season. It was there that the pain in his hip, which had begun bothering him at Selma High, got noticeably worse.

Eventually he was diagnosed with torn labrums and infringement in his hips. He had surgery to reattach his torn labrums and returned home to attend Reedley College (no, he didn’t play for the Tigers) and coach JV basketball at Selma High during the 2019-20 school year.

Because Pallesi took only nine units each semester, he was able to “freeze” his college eligibility under D-II rules, he explained.

Meanwhile, up in Turlock, coach Trevor had his eye on Pallesi — again.

Trevor had lost the recruiting battle for the sweet-shooting guard in 2018. This time, his fortunes changed.

“I got him the second time,” Trevor smiled after the exhibition with Fresno State. “It’s hard for a coach to be patient.”

But CSUS’s 2020-21 season was wiped out when its league, the CCAA, cancelled basketball during the COVID pandemic.

So the coach exhibits a renewed joy when talking about his experienced freshman.

“Will has incredible character and work ethic,” Trevor said. “I knew he was someone we could build a program around.”

Trevor said he knew Pallesi could score, but that he also does things that don’t show up in the stat sheet. “He has a high IQ on defense,” the coach said, noting that Pallesi took two charges against Fresno State.

The coach’s happiness is mirrored by his player. “I love Stan State,” Pallesi said. “The coaching staff has made it place I could learn. I enjoy doing what I love.”

So the former Bear can now look back at his trials and appreciate the journey that he once wondered if he could continue.

In the end, his desire to get back on the court overcame the physical pain from his hips and the emotional pain of not being able to compete.

“It’s been a long, challenging journey,” he explained. “I’ve definitely become stronger mentally. Over three years, it’s easy to give up. Sometimes I didn’t know if I could do it.” He recalled one day, his body hurting, telling his parents he wasn’t sure he was cut out for the comeback.

But he was able to erase those doubts: “I knew I would come back, even though some days it was harder to get up than others, especially when COVID hit.”

Pallesi’s nagging question — could he still be an impact player at the college level? — is being answered on the court, as he showed in the game against Fresno State with a friendly rooting section cheering him on.

“There was definitely a lot of doubt,” he said. “But now I know I can play against good competition.”

And the son of coach Mike and Yolanda Pallesi understands that his lessons learned go beyond the court and the classroom.

“It’s been a challenging, but worth every moment,” he said. “I’ve learned a lot from all the ups and downs, developed as human away from basketball. Sometimes sports becomes your identity. This has allowed me to develop as a person.”

Great story, Ken. Will Pallesi went off in the first game I saw in the Central Valley. And I learned the definition of "Heat Check." A guy I played with in grade school and a little in high school, Keith Larsen, is the former CSUS hoops