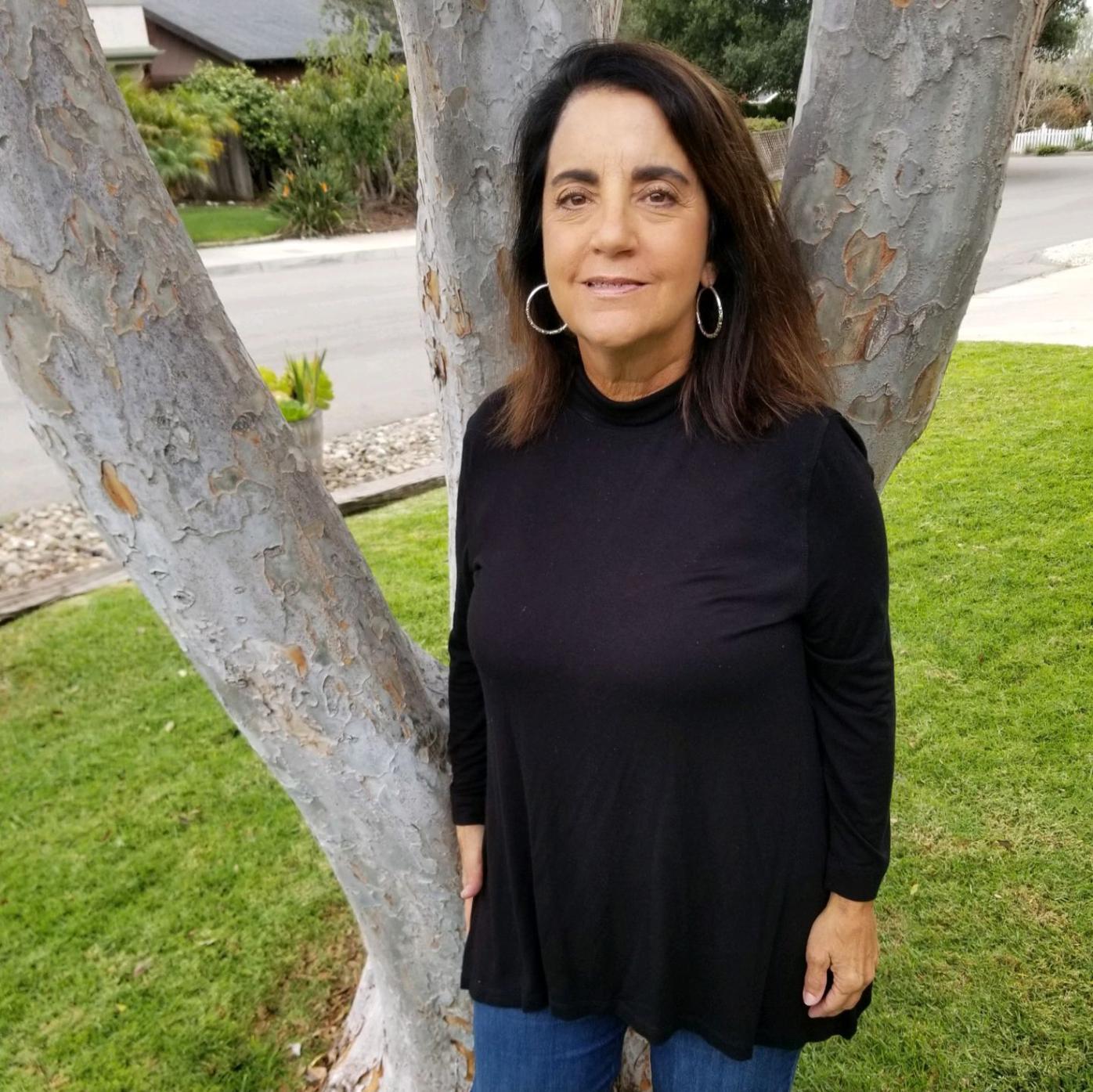 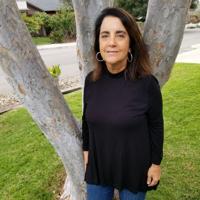 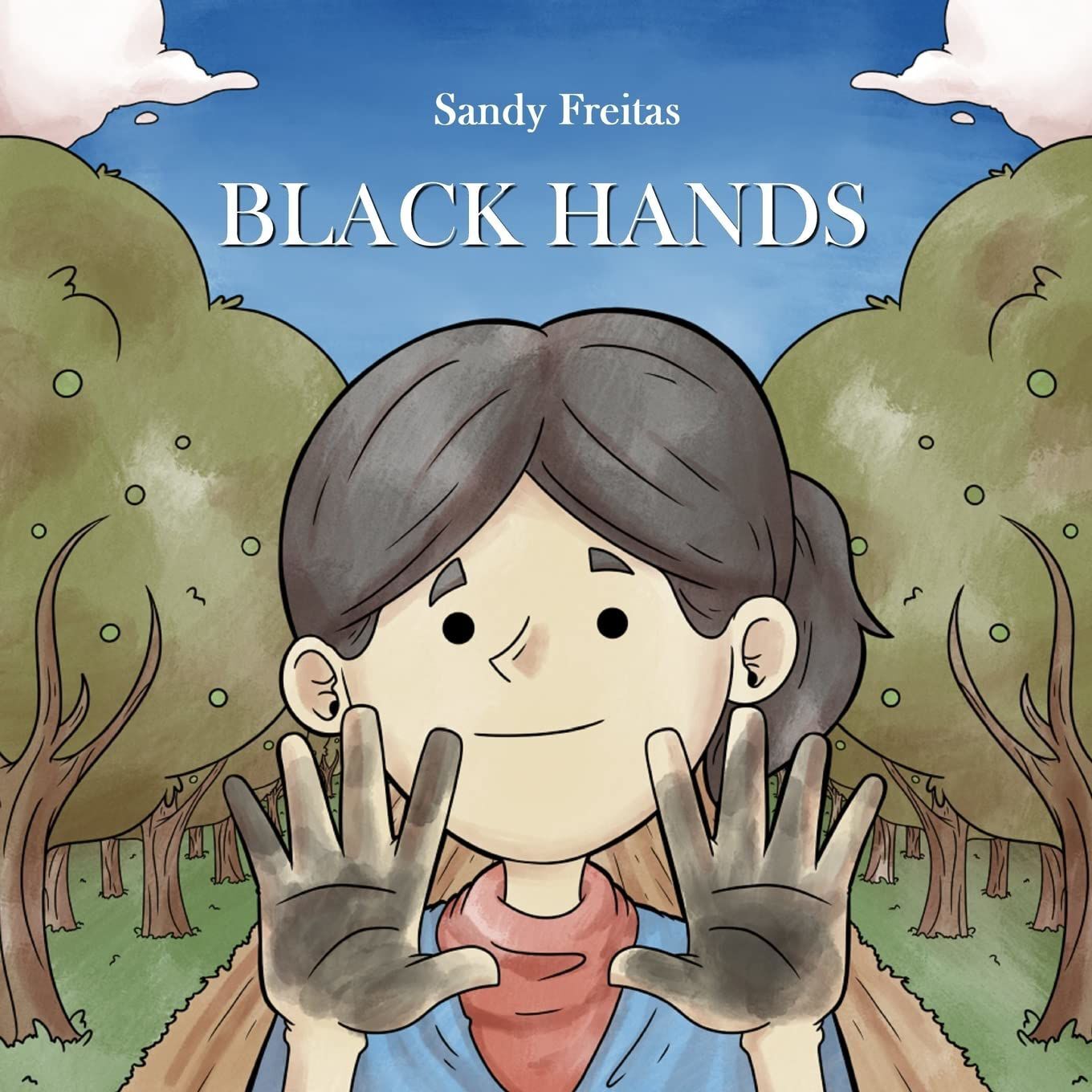 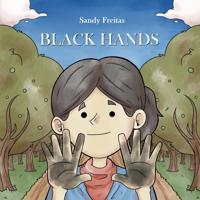 It’s never too late for another stocking stuffer and local author, Sandy Freitas, has a new book that would be the perfect fit.

Freitas, who grew up on a dairy farm in Laton, recently released her first children’s book, “Black Hands,” all about the experience.

“It was a way of life,” Freitas said. “We just worked together. We didn’t have a babysitter, so we just learned to work with our parents.”

Freitas, who currently lives in Grover Beach, never considered her childhood peculiar or uncommon until reminiscing about it in adulthood. Seeing the curiosity in the faces of peers while discussing working on her family’s farm, feeding cows and picking walnuts, she realized that childhood was a little less than ordinary for Freitas and her two sisters.

“When I tell people about my childhood, they say, ‘Oh my’ and act like I was abused or something,” Freitas said with a laugh. “But that’s how all my neighbors grew up. I’m thankful because that’s how I learned to have a strong work ethic. I think it’s just part of that lifestyle. Work is good for the soul.”

Anecdotes from the farm as well as a desire to instill the importance of the rewards of hard work is what “Black Hands” – currently available in print and digitally – is all about. The book, the title of which is a reference to hands dirty from a day’s work, also features cute, child-friendly illustrations.

While Freitas had written off-and-on throughout the years, she never took steps to publish any of her work, feeling somewhat intimidated by “the other pieces of the puzzles.”

“The fun part is the writing,” she said. “That’s the part I love, just sitting down and being creative. [Publishing] was very challenging. I learned a lot and I’m happy with the end result.”

After graduating from Laton High School, Freitas moved to Hanford, where she would work in the banking industry before becoming a teacher at Hanford Elementary School.

Freitas continued her education, starting at College of Sequoias in Hanford before ultimately getting her degree in Social Science, minoring in criminal justice from Chapman University in Santa Maria.

She began teaching at the California Men’s Colony, a male-only state prison in San Luis Obispo, in 1997, eventually retiring in December 2020.  Her retirement finally gave her the time to sit down and put pen to paper. She currently has two more books in the works.