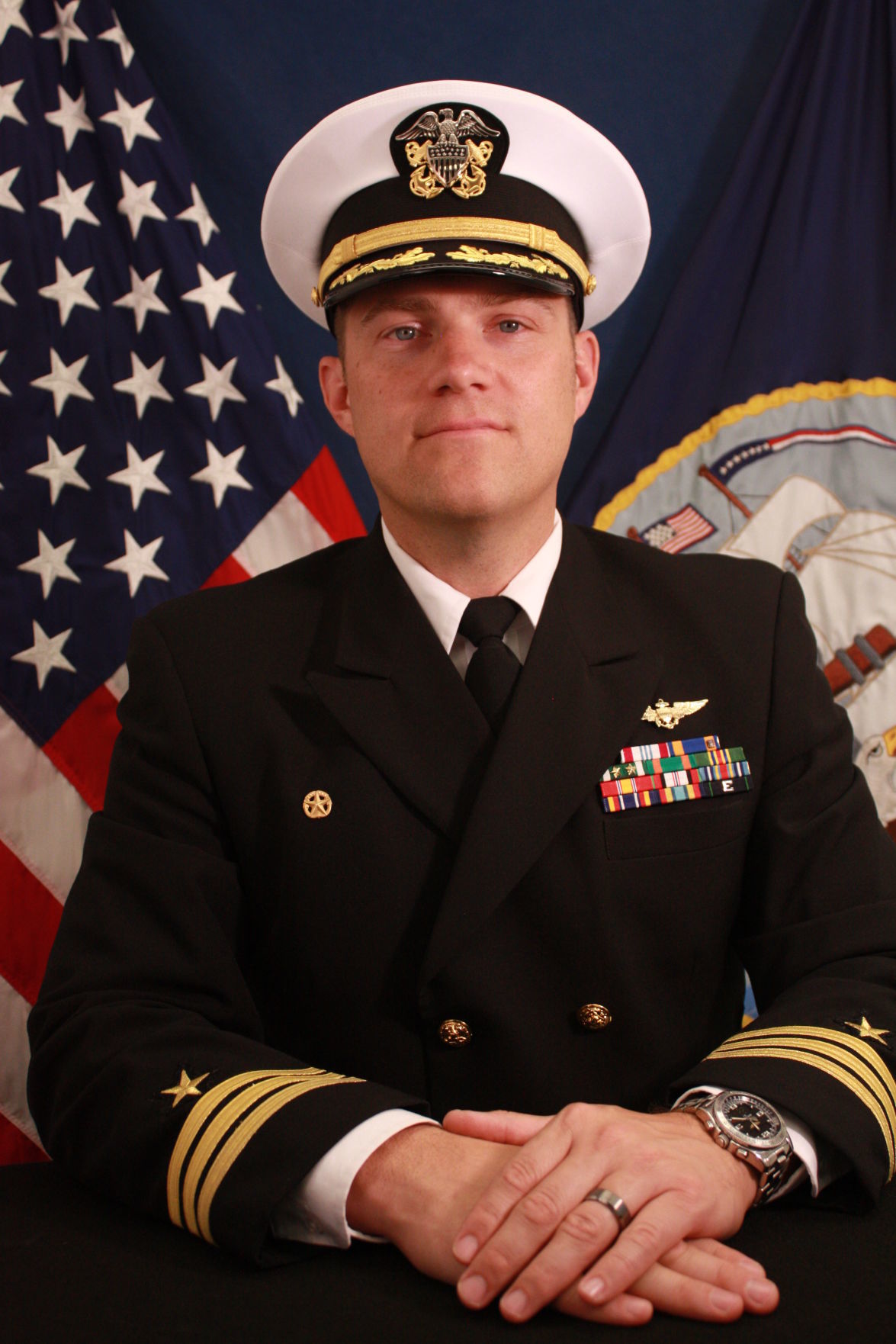 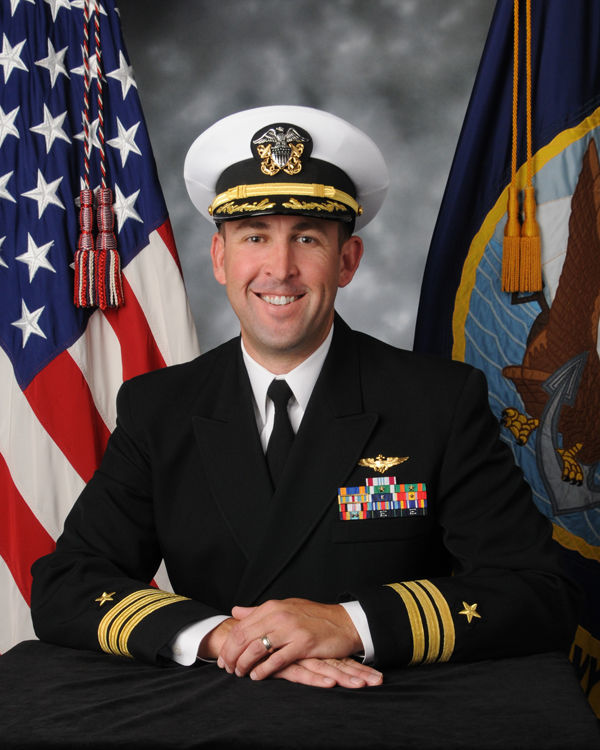 Cmdr. Chad Heirigs, from Lawrence, Kan. relieved Cmdr. Mike Kinter, from San Diego, Calif., during the ceremony held aboard USS John C. Stennis. Cmdr. Kinter assumed command in December 2017. During his tour as commanding officer, Cmdr. Kinter led VFA-151 through a series of extremely rigorous training and work up exercises and a combat deployment in support of Operations FREEDOM’S SENTINEL, INHERENT RESOLVE, and DELIBERATE RESOLVE. Cmdr. Kinter’s next duty assignment is Navy Personnel Command in Millington, Tennessee where he will serve on the staff as a detailer.

"Command of VFA-151 has been the greatest privilege in my naval career,” Cmdr. Kinter said of his time with the Vigilantes. “I know that sentiment has been echoed by countless numbers of commanding officers that have gone before me, however it's a simple fact. I've learned that being a CO is all about servant leadership. To truly be successful, you must give of yourself without any expectation of anything in return. I learned straightaway after taking command that it's a totally different ballgame. It's a lot tougher when you're the one making the decision vice the recommendation, but it has been an honor to be able to make it. As I leave this tour I look forward with anticipation of any future opportunity to command, if the Navy allows it. Once you've got the bug, it's hard to let go. I wish Cmdr. Heirigs all the success as he takes the reins, and I look forward to watching him take the Vigilante team to the next level of greatness. Fight Ugly!"

Cmdr. Heirigs, the 59th commanding officer to lead VFA-151, has assumed command at a crucial time as the squadron completes an around the world, combat deployment, returns to homeport, and prepares to participate in a number of training exercises and unit level training. Prior to commanding the Vigilantes, Cmdr. Heirigs served as the Executive Officer after a tour with U.S. Strategic Command in Omaha, Neb. where he served as a strategic planner and policy analyst.

"I am extremely humbled for the opportunity to lead such a phenomenal group of warriors made up of the country's finest young men and women,” Cmdr. Heirigs said. “Together, as a team, they can move mountains and have proved that on this 2018-2019 combat, around the world, deployment. Since joining the squadron in December of 2017, I have witnessed their incredible work ethic, never quit attitude, and relentless desire to be the best strike fighter squadron on the flight line. It is truly an honor to follow Cmdr. Mike Kinter as the next Vigilante commanding officer. His unparalleled leadership, infectious energy, and genuine passion for leading Sailors were inspiring to be a part of and I certainly have big shoes to fill. I look forward to leading the Vigilantes into their 60th year and we continue to stand ready when called upon."

Cmdr. Matt Davin has reported aboard as executive officer. VFA-151 is an F/A-18E strike fighter squadron stationed at Naval Air Station Lemoore, Calif. The squadron was established in Naval Air Station Oceana, Va. in 1948 as VF-23 and was later designated as VF-151 in 1959. The Vigilantes have conducted combat operations in the Korean War, Vietnam War, Gulf War, and the Global War on Terrorism. Currently deployed aboard John C. Stennis, VFA-151 is a component of CVW-9. For more information, visit www.vfa151.navy.mil.