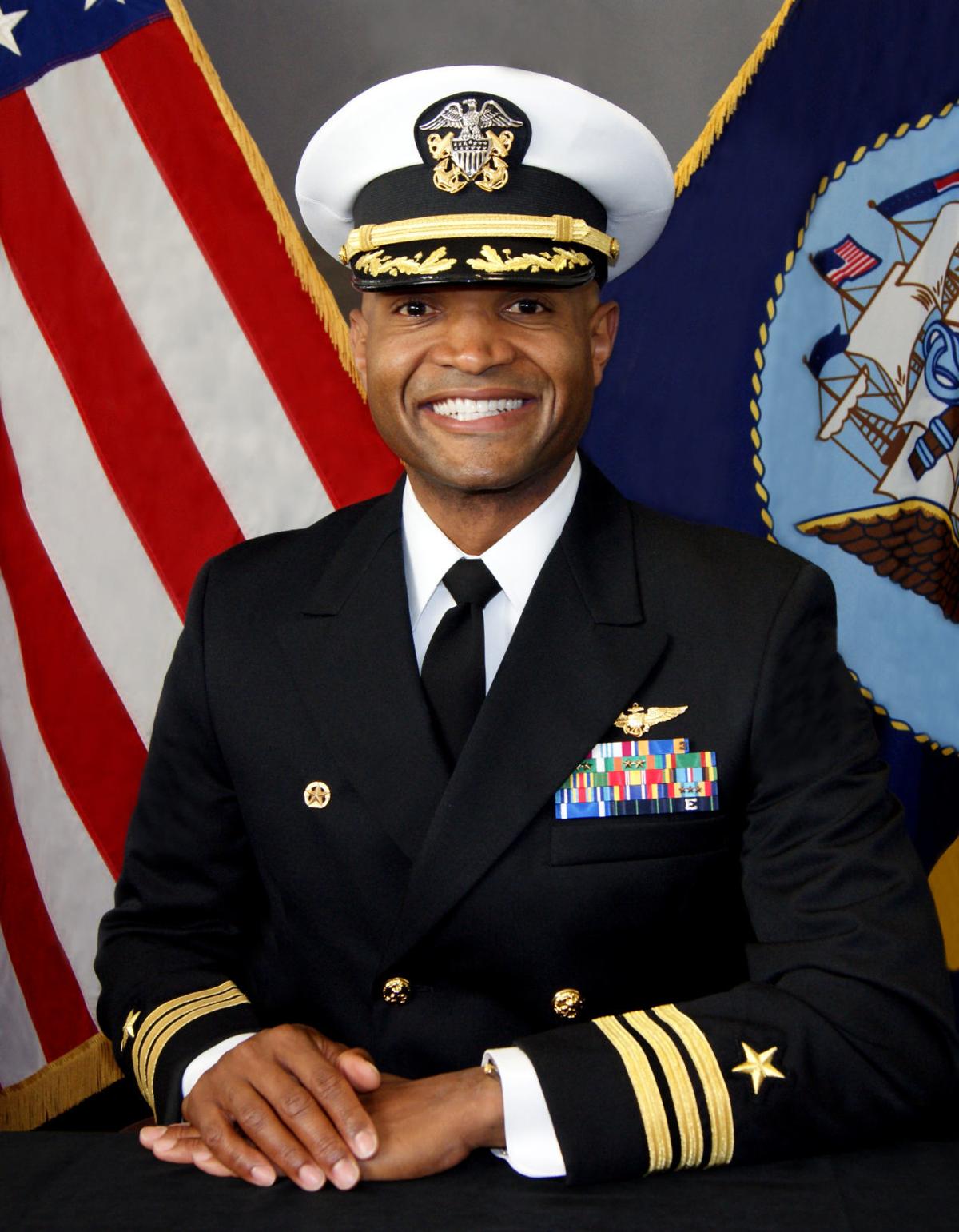 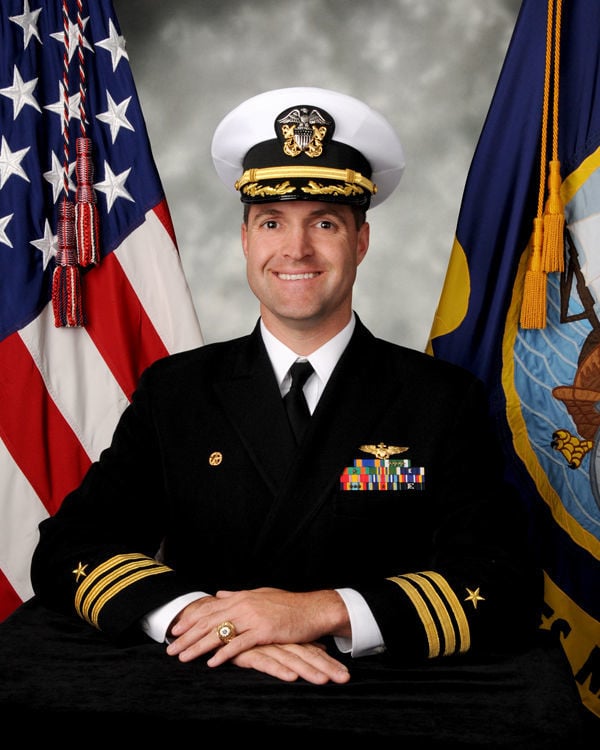 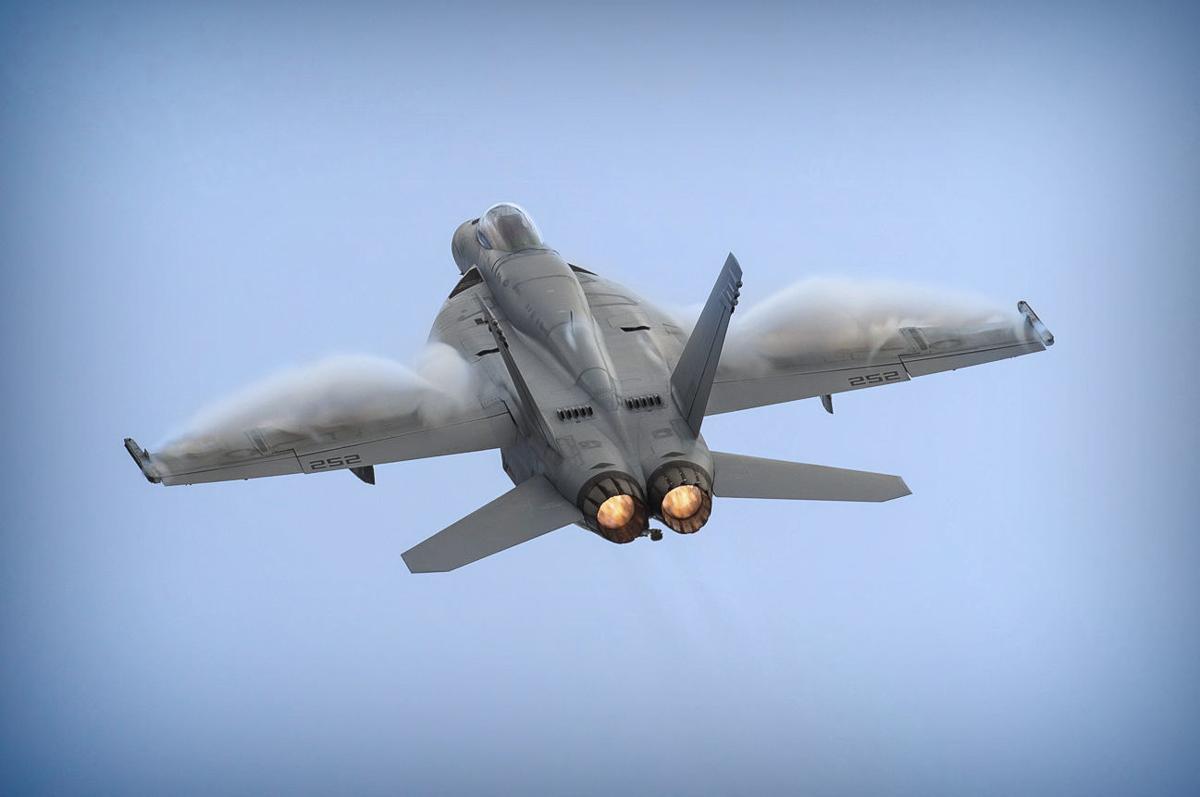 During his tour as the skipper of one of the largest and most critical commands in strike fighter naval aviation, Commander Duffy led a production effort unprecedented by any Navy squadron. Through a strict philosophy of professionalism and respect, he developed and maintained a deeply engaged rapport with the over 500 Sailors and civilians of VFA-122. Capitalizing on this relationship, he brilliantly led the command through significant challenges and enabled the success of its primary mission – to train the future aviators and maintainers of the strike fighter community.

Under Commander Duffy’s tutelage, the squadron exhibited unrivaled cohesion and teamwork. The Flying Eagle team delivered highly trained aircrew and maintenance technicians to the fleet while simultaneously supporting Naval Aviation Enterprise (NAE) priorities well outside the normal scope of operations. His command executed 21 training detachments and 9 carrier qualification embarkations, leading to the training completion of 118 initial and refresher Pilots and Weapon Systems Officers in the F/A-18E/F. The squadron flew 10,006 sorties leading to the execution of 12,906.5 flight. Additionally, the VFA-122 Maintenance and Operation Departments worked with the NAE and Boston Consulting Group (BCG) to substantially overhaul all aspects of VFA-122’s mission. Working with the BCG to develop and implement hundreds of individual changes, CDR Duffy’s leadership was critical to a complete overhaul of VFA-122’s maintenance processes. These changes led directly to a marked increase in aircraft production, decreased maintenance turnaround time, and ultimately increased the production of replacement aircrew. VFA-122’s successes under CDR Duffy cemented their position as the premier Fleet Replacement Squadron in the Navy. CDR Duffy’s professionalism, unparalleled commitment, and proven success continued the squadron’s long history of excellence.

Few Commanding Officers have had such an incredible breadth of responsibility, dealing with issues not only specific to his command but of interest to the NAE at large. CDR Duffy’s extraordinary leadership has enabled the VFA-122 Flying Eagles to provide the finest aviators and maintainers to the fleet—ready to impact international diplomacy and worldwide combat operations.

Commander Scott, previously stationed at the Pentagon Navy Office of Legislative Affairs as the Aviation Portfolio manager, is the former Commanding Officer of the Fist of the Fleet of VFA-25. CDR Scott is a 1998 graduate of the U.S. Naval Academy.

Are you ready for retirement?