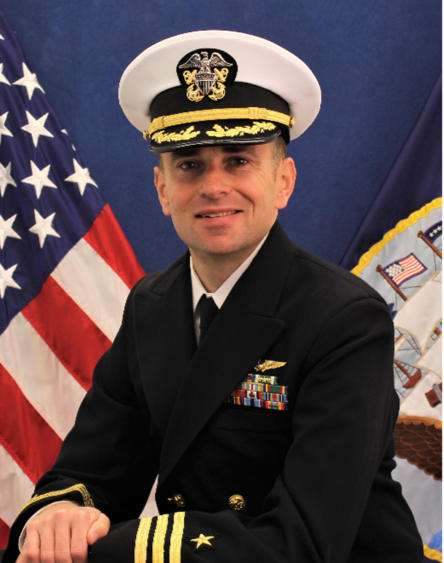 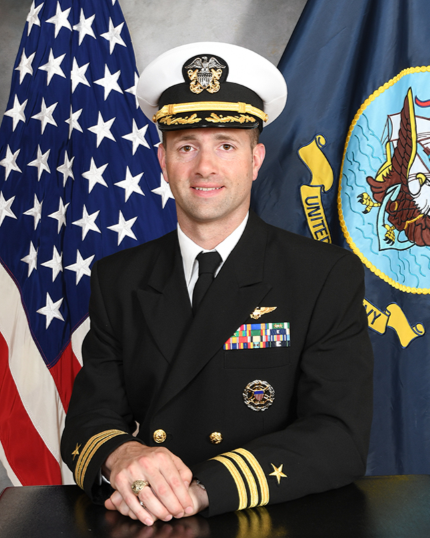 CDR Nicholas S. Hampton, from Rockland, NY relieved CDR Joshua A. Appezzato from Alameda, CA, during the ceremony held at Naval Air Station Lemoore. CDR Appezzato assumed command in June 2018 and led Strike Fighter Squadron Four One in an extensive Fleet Readiness Training Program, culminating in the 2018-2019 around the world combat deployment. CDR Appezzato’s next duty assignment is the USS GEORGE WASHINGTON (CVN 73) where he will serve as the Air Boss.

“The men and women of VFA-41 are the finest in the Sunny San Joaquin, and it was a privilege to serve as their CO.” said CDR Appezzato. “I marvel at what our team accomplished and am proud to have led the BLACK ACES on our round-the-world combat cruise.”

CDR Hampton is the 66th commanding officer to lead Strike Fighter Squadron Four One and has assumed command at a crucial point in the squadron’s maintenance phase as the Black Aces will look to maintain the razors’ edge of combat while tackling the challenges of post deployment. Prior to commanding Strike Fighter Squadron Four One, CDR Hampton was the assistant director of the Joint Targeting School, Joint Staff J-7.

“I could not be more excited to lead the great men and women of VFA-41,” said CDR Hampton. “The remainder of 2019 and 2020 will prove to be an exciting time for us as we continue to hone our skills as warriors and prepare for our next evolution at sea.”