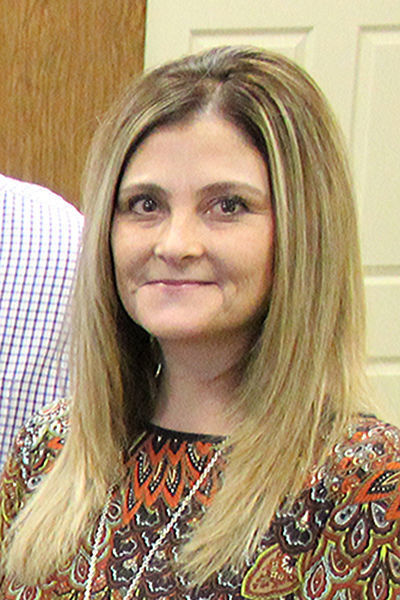 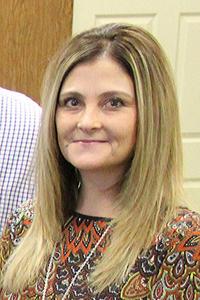 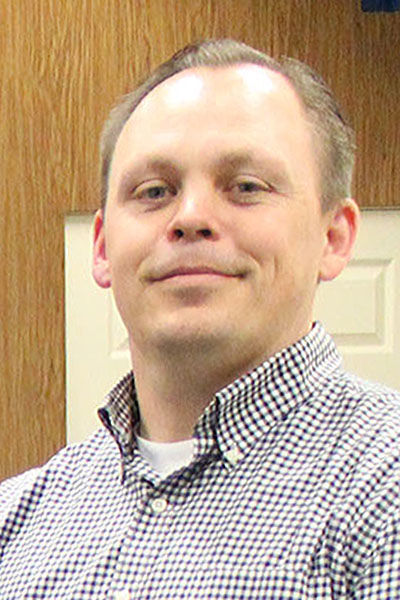 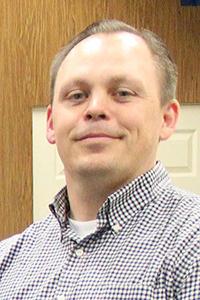 KINGSBURG — On December 16, Laura North became the second female mayor in Kingsburg history.
Former Mayor Michelle Roman, the first woman to serve as Mayor of Kingsburg, switched seats on the dais with North. Vince Palomar was chosen the new Mayor Pro Tempore.
North thanked Roman for her years of leadership, service and dedication in Kingsburg while serving as mayor for the last four years.
Brandon Purcell, Jr. was sworn in as the new at-large (resides in District 3) Council person, taking over for Sherman Dix. But Dix kept working until the very end of the reorganizational meeting by making the last three motions.
The new Council approved a Resolution to recognize and honor Dix.
It read: “Whereas, Sherman Dix has skillfully and devotedly served on the Kingsburg City Council for five years, being first appointed in 2015 and then elected November 2016. “Whereas, over the years Sherman has served on many committees and commissions demonstrating fiscal responsibility and reliability and whereas, Sherman has shown great vision for economic development, public safety, and responsible development throughout his tenure including his support of the Measure E Public Safety Sales tax, which is his most proud accomplishment.
“Sherman always had the best interest of the citizens and the business owners of Kingsburg and as his priority as he worked to promote revitalization of the downtown, incentives for business owners, ensuring a high quality of life, and fiscal responsible budget including saving for unforeseen physical hardships, which is vital during the pandemic.
“Now, therefore, be it resolved that the City Council of the City of Kingsburg wishes to express appreciation and to honor Sherman Dix for his service on the Kingsburg City Council with dedication and commitment to the betterment of the community of Kingsburg."
"It has been a good five years," said Dix.