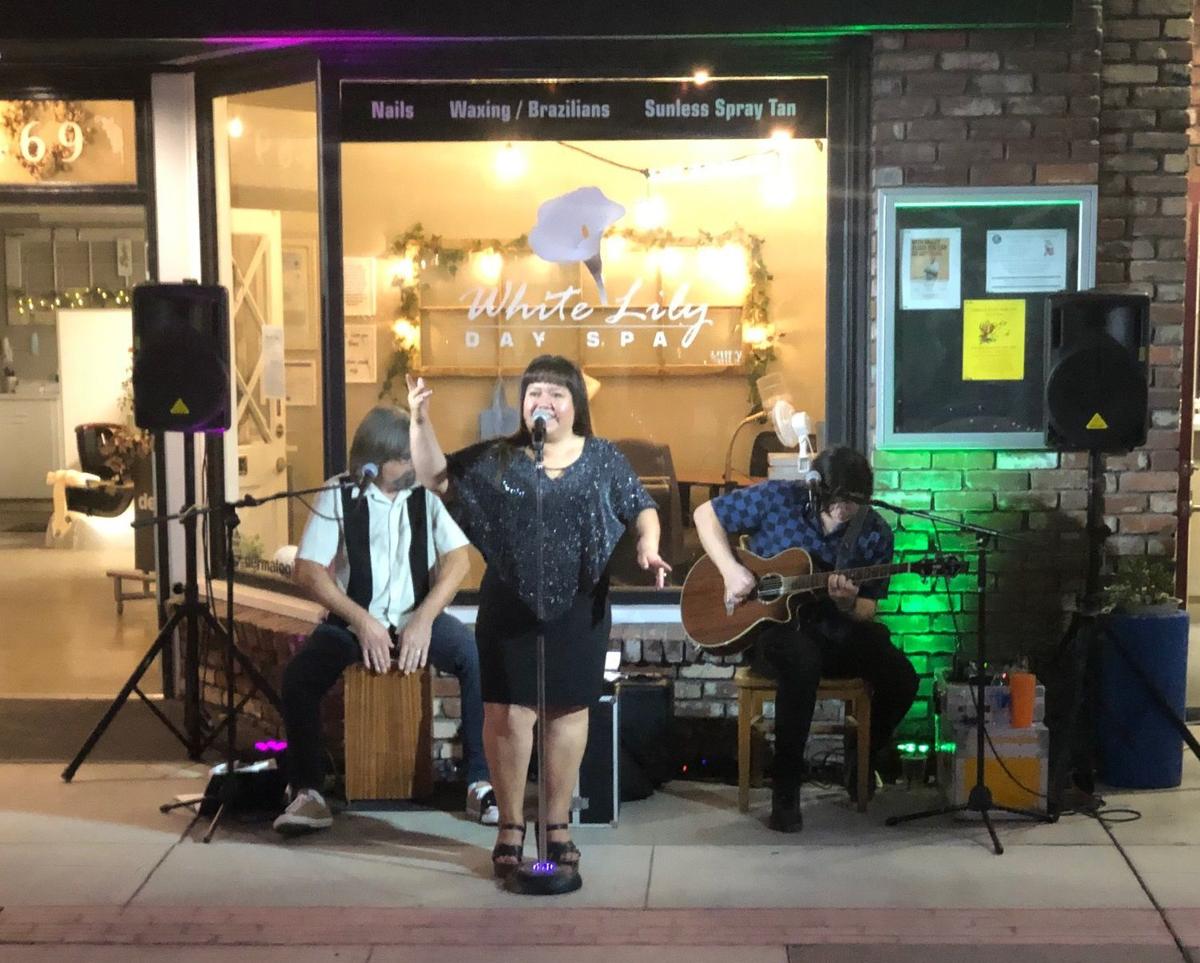 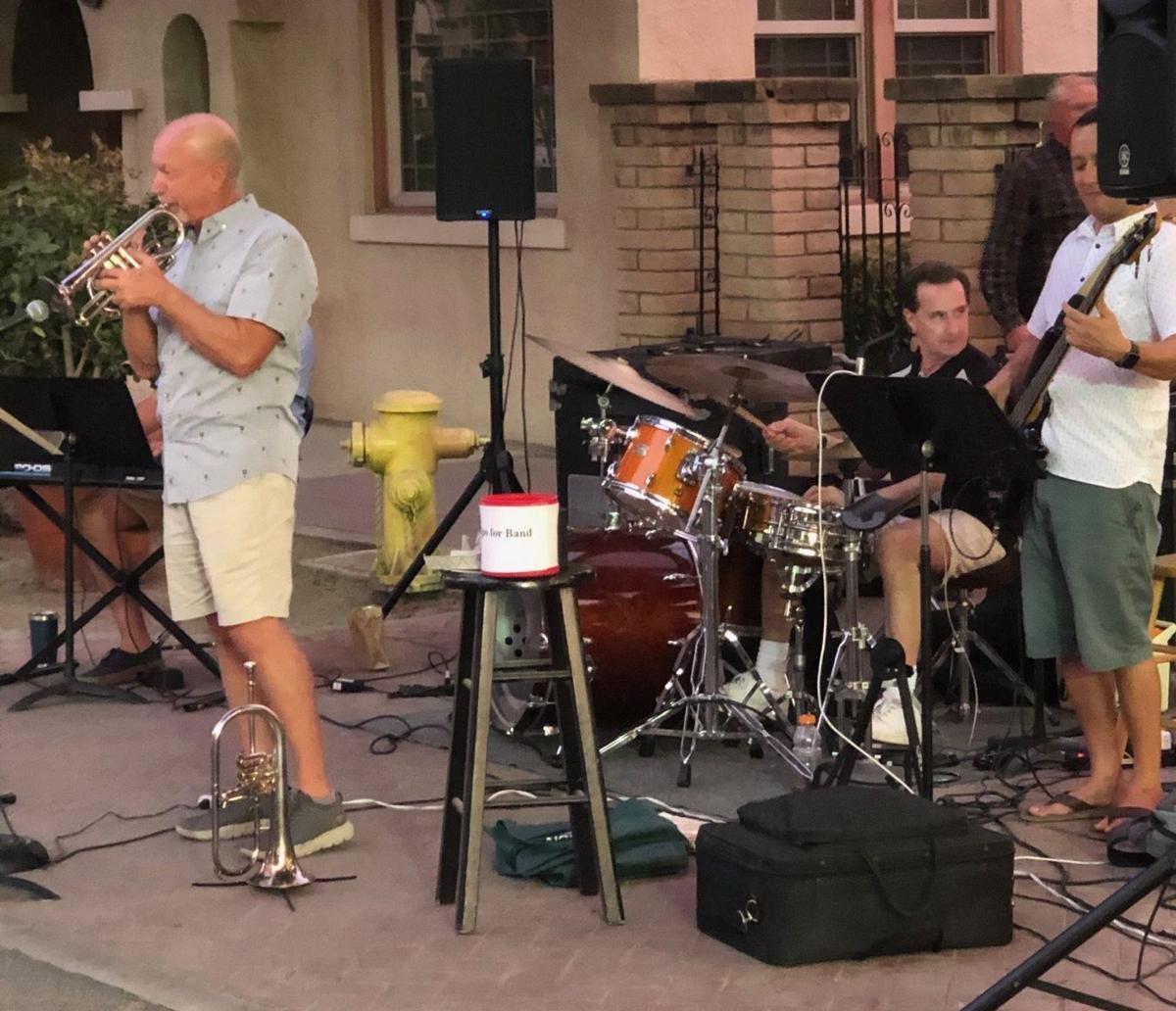 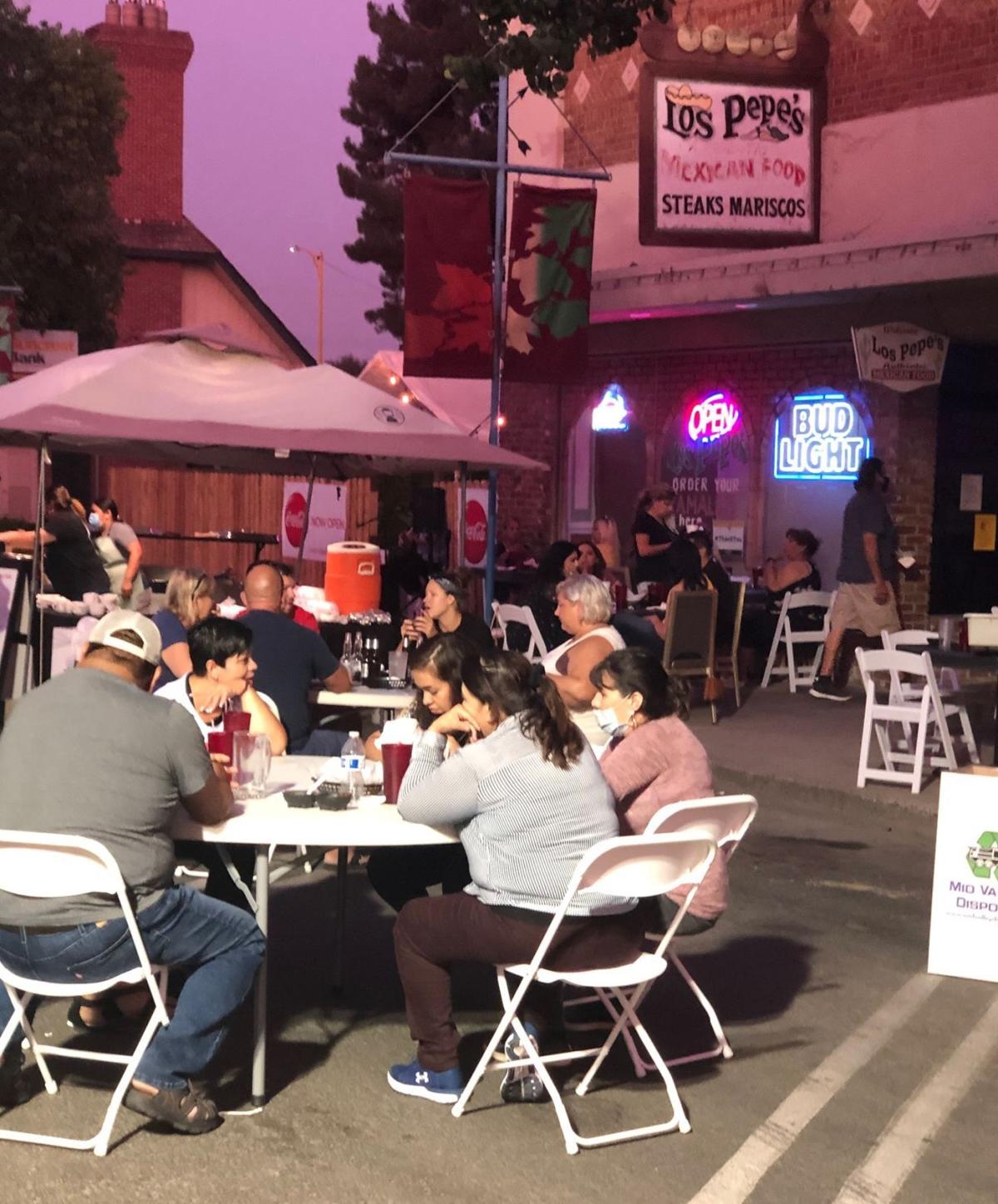 KINGSBURG — An energy pulsed along Draper Street in the heart of Kingsburg Saturday night. People mingled, talking with friends and eating delicious food while listening to live music. The town’s annual Crayfish Festival was in full swing.

The evening of Sept. 26 was like a reversed scene out of "The Twilight Zone." Instead of shops closed down and businesses functioning at severely reduced capacity, as they have been, the exact opposite was happening. It was a welcomed surprise amidst the statewide closures and lockdowns imposed by Sacramento lawmakers since mid-March.

Even with social distancing practices in place, it seems this small town community is even more closely connected than ever before.

The Crayfish Festival is a big draw for Kingsburg’s residents and tourism industry. It especially harnesses the draw from local restaurants, allowing them to set up pop-up tents and vend dishes crafted especially for the festival. The chief requirement: using crayfish meat as part of the dish.

One particular location — Deli Casa, a Mexican restaurant set on California street around the corner from the festival — had a tent up on Draper St. and sold carne asada tacos topped with an amazing Crayfish ceviche.

Across the street, a fantastic jazz band roused the crowd nearby into literally dancing in the street with brassy sounds from the trumpet and the percussion laid down by the bassist and drummer. There were other musical acts spread out through the festival, including a local acoustic guitarist and a singer from Visalia.

Other establishments got in on the festivities to bolster their businesses. Fool’s Craft Cider — Kingsburg-based hard cider brewery —  was operating at full capacity in the Village Mall. Not only were they selling out of bottles and cans of their delicious beverages, they offered a taste sampling of four of their craft blends.

Kari Kozuki — wife of co-owner Sho Higuchi — said events like this are perfect for building up local restaurants and retailers especially after being hit hard by the economic impact of the last few months. During the festival, business was booming; the brewery sold out of all but one bottle of cider in a single night.

“I’m thrilled that the Chamber of Commerce provided a celebratory event for our business to participate in,” Polyack said. “I, like most people, am ready to get our businesses back on track. The timing is perfect for a holiday rebound. This year especially, I hope people purchase their holiday gifts locally to help our merchants recover quickly.”

Polyack also noted that her department is working with many of the local businesses to participate in a Dala Dollar Gift Card program. It [Dala Dollar Program] allows shoppers to purchase one or more gift cards online and use it across all businesses participating in the program.

Residents and musicians continued enjoying the evening even as the restaurants and shops began the closing procedures to conclude the work day. This was certainly a much-needed amidst such a chaotic period of time.

KINGSBURG — In past years, the Kingsburg Youth Baseball Association (KYBA) and the City of Kingsburg has played it's Babe Ruth (ages 12-18) ba…

I would appreciate your vote for the Kingsburg Tri-County Health Care District Board!

Swedish Village: 2020 has been a challenging year

To say that 2020 has been unusual would be an understatement!  It has definitely been a different type of year.

City Council will have a new look in 2021

SELMA — Selma’s City Council will have a new look beginning in 2021.