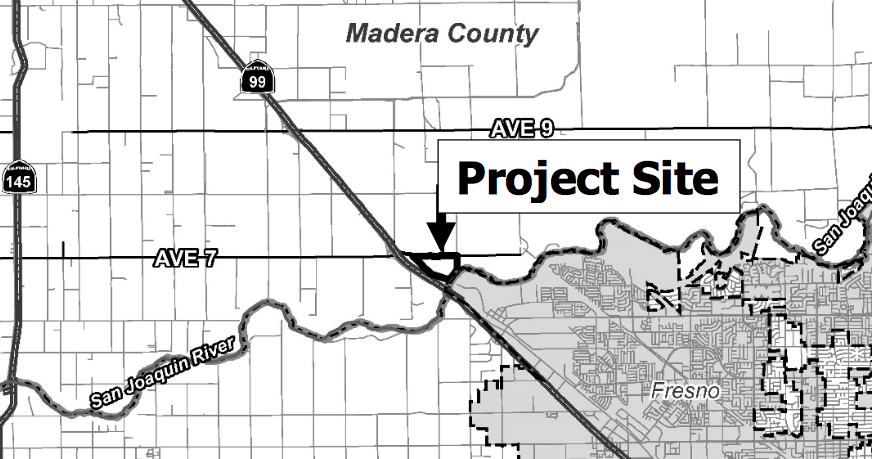 Wells Fargo & Bank of America are tops in market share among financial institutions here. The annual FDIC market share report is out for the Hanford metro area. The ranking says Wells Fargo leads all other banks in deposits with $369 million and a 23% market share. They have two branches here.

Pace of homebuilding up from last year

King County jurisdictions have permitted 223 new homes valued at $67 million through Sept 30. That is up from just 167 last year at this time but down from 2019 when 319 new homes valued at $75 million got permits as of Oct 1. Figures are from Construction Monitor. In 2018 there were just 206 over the same 9 months.

The good news is that like all of California, COVID-19 new cases are down by about half from a month ago. The bad news is that Kings residents' vaccination rates still lag most counties in the state with just 42% receiving at least one shot. Tulare is at 50%, Fresno is 59% and San Luis Obispo sits at 63%. If the new cases are going down, hospitalizations are still going up with 64 Kings residents with COVID in hospital beds as of Oct 1. That is  compared to 27 Aug. 1.

Corcoran City Council held a recent meeting to express their desires of having a building named in honor and memory of former City Council member Raymond Lerma.

The five-level building would feature an automated storage and retrieval system with storage units moved by low profile robotic equipment. The total floor area of the proposed facility is approximately 2,900,000 sf. The facility would operate 24-hours a day, 365 days per year. The proposed site plan includes 325 trailer stalls and approximately 1,800 parking stalls.

Demonstrators chained themselves together on top of a moving truck, blocking traffic in and out of the chicken processing plant. Eleven were arrested.

Kings County is the home of a large chicken industry as well as home to one of the largest meat processing plants in the Valley. Both have faced disputes with similar groups.

Thanks to a $100,000 philanthropic investment to the Ag One Foundation at Fresno State, the J. G. Boswell Foundation has established an endowment to support the University Agricultural Laboratory in memory of its longtime company farm manager, Dave Cosyns.

Cosyns began a 45-year career with the company after he graduated from Fresno State in 1971, and managed its Kern County operations until his passing in 2016. He developed his love of farming at a young age in his family’s farming operation in Orange County and later in Tulare.

The endowment will help to support the Fresno State farm, officially known as the University Agricultural Laboratory. Its 20 units and 1,000 acres provides students, faculty, staff and community members endless opportunities for hands-on training and research.