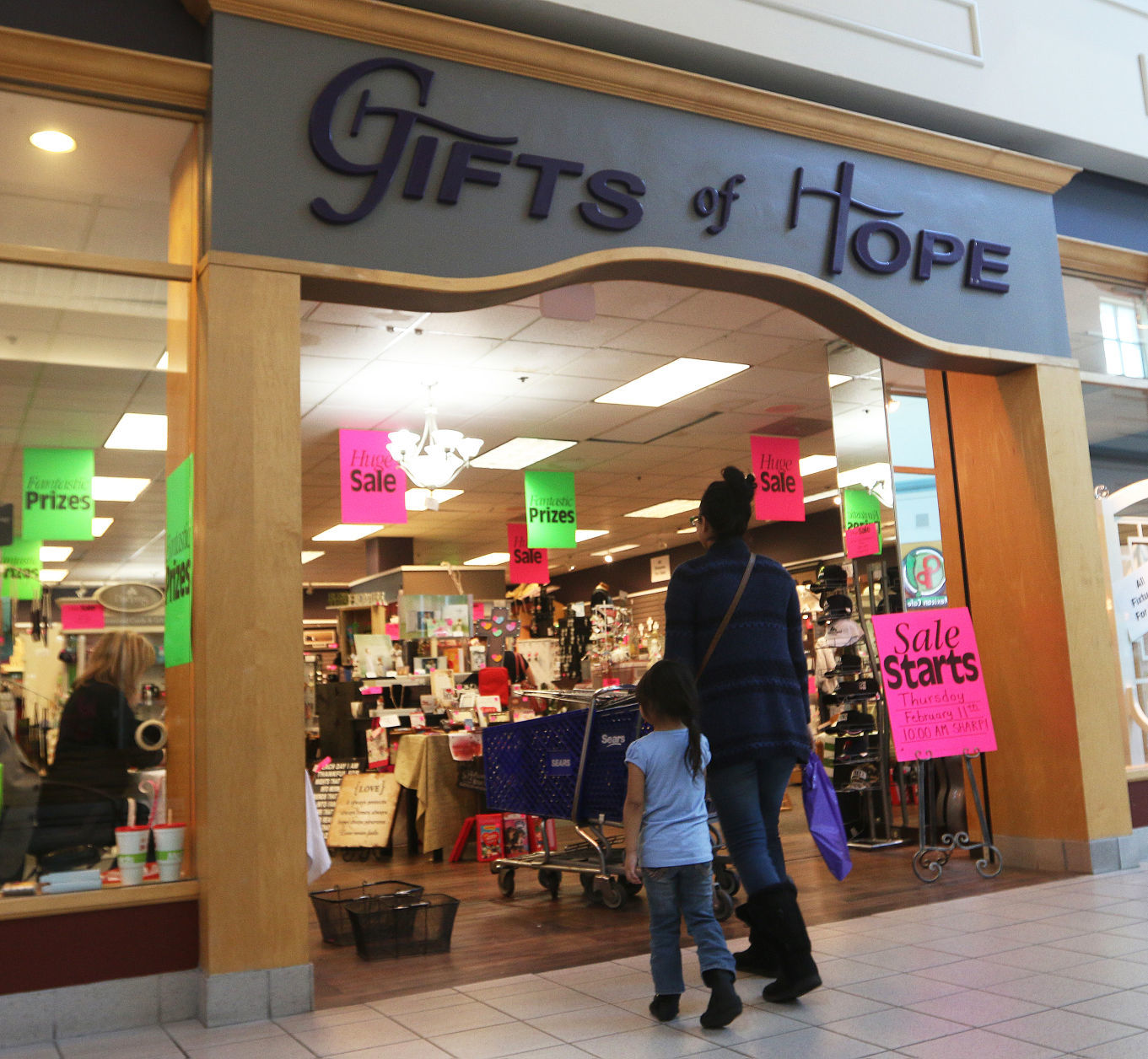 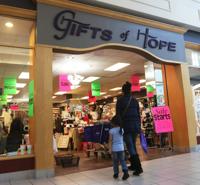 Customers enter the Gifts of Hope store at the Hanford Mall on Thursday afternoon. 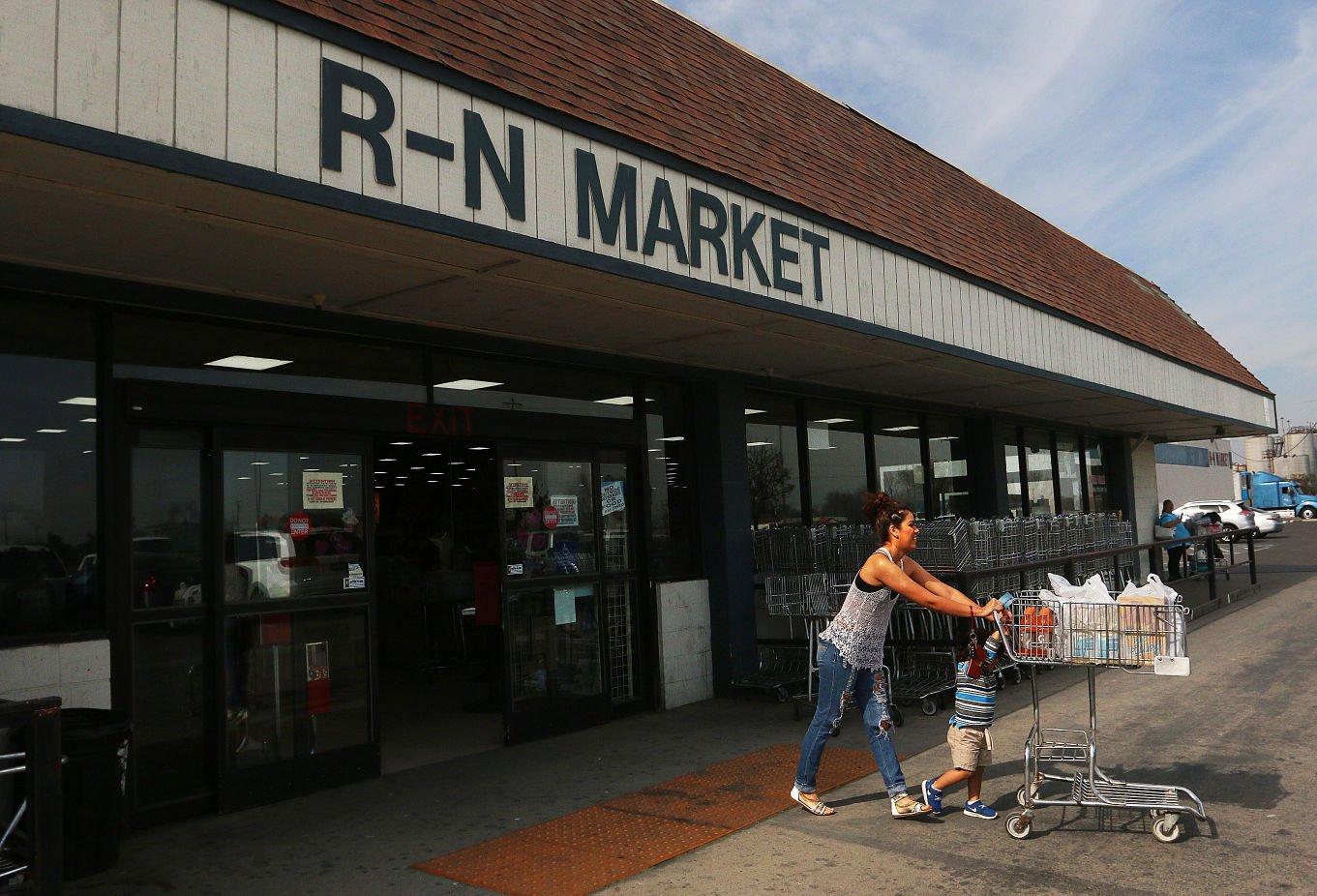 Customers exit the R-N Market in Hanford on Thursday afternoon 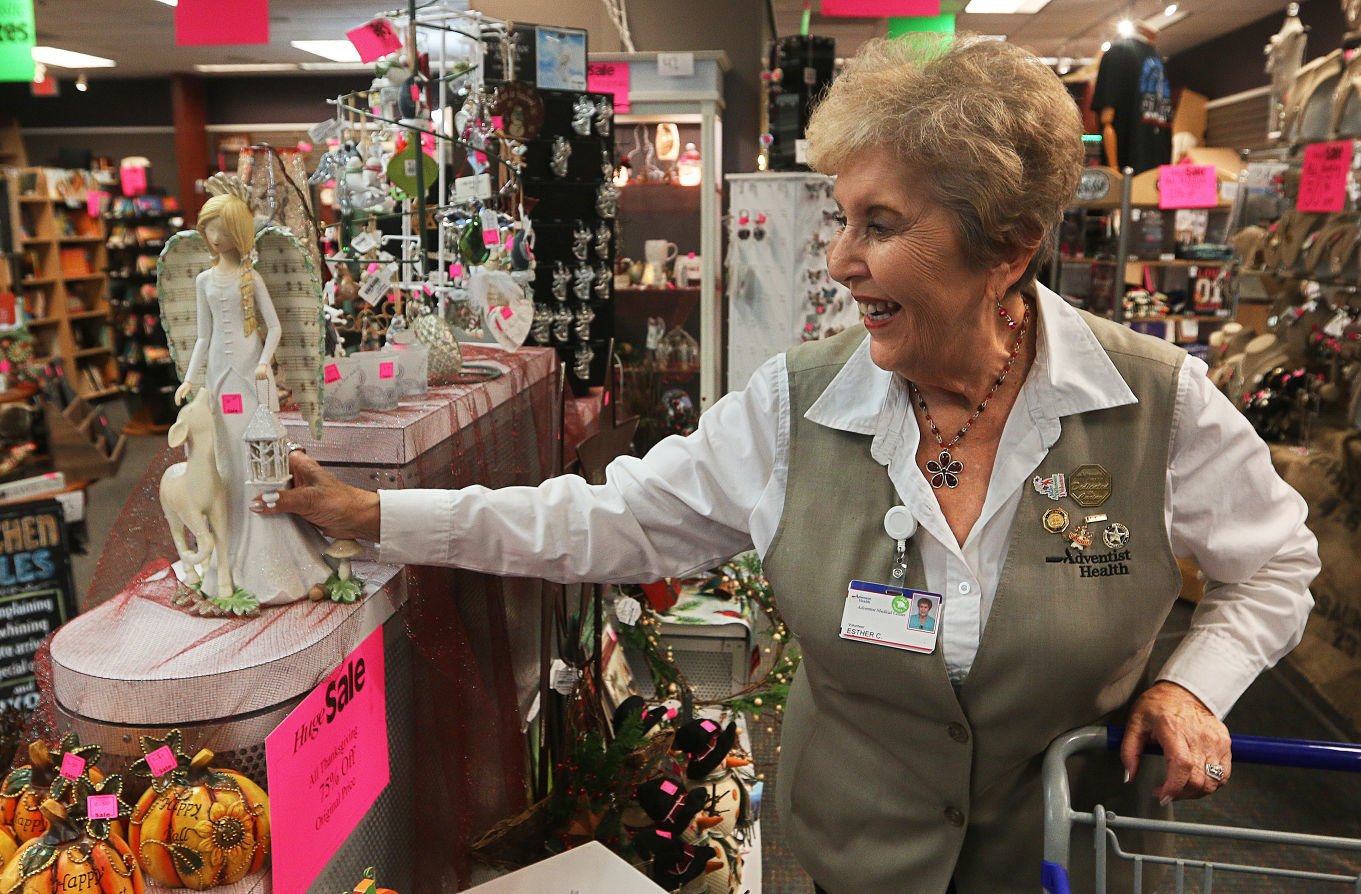 Esther Cologne shops the final sale at the Gifts of Hope store at the Hanford Mall on Thursday afternoon.

Customers enter the Gifts of Hope store at the Hanford Mall on Thursday afternoon.

Customers exit the R-N Market in Hanford on Thursday afternoon

Esther Cologne shops the final sale at the Gifts of Hope store at the Hanford Mall on Thursday afternoon.

The recent news of clothing retailer Forever 21 closing its Hanford Mall location came as a surprise to many in the community. Now, three more stores are closing too: R-N Market on Hanford Armona Road, Gifts of Hope inside the Hanford Mall and Brown’s Shoe Fit Company on Seventh Street in downtown Hanford.

“I thought things were starting to turn around the other way,” said Mike Bertaina, CEO of the Hanford Chamber of Commerce. “This is definitely a cause for concern.”

The R-N Market has been operating in south Hanford for 35 years. R-N’s store director Neng Lee attributed the closure to competition from other supermarkets, as well as the prospect of facing off against Costco or a Winco — rumored to be coming to Hanford. The store closes March 31 and currently employs around 50 people.

A lot of the customers that shop at R-N, Lee said, walk to the store. “Now they will have to walk a lot further to get their groceries.”

During the 35 years, the grocer has been a destination for many budget-conscious shoppers, such as Hanford resident Linda Murr.

“The other supermarkets will become too crowded,” she said. She also said that R-N is the only place in town to get specialized ingredients for Asian cuisine dishes.

Also closing is Gifts of Hope in the Hanford Mall.

“We’ve been open since November 2014,” said store manager Lenita Vidurri. She attributes the closure of the store, which sells a number of books and gifts, to a number of factors, including competition from the likes of Amazon.

“It’s impossible to compete with Amazon,” Vidurri said. “They can sell you books for a dollar.”

Gifts of Hope employs three people. “This is our livelihood,” Vidurri said.

Vidurri also stated that Hope lacks the advertising budget that other mall stores have.

“When we first opened, we tried a lot of stuff. We went to the farmers market and handed out flyers and saw no business from that. We even brought in a children’s choir from a local church to sing and that didn’t work either,” she said.

Vidurri said that she is scrambling to find her next job.

Brown’s Shoe Fit Company on Seventh Street will be closing its doors after 103 years of business.

Staff at the shoe store declined to comment for the story.

The closure of Brown’s is just one more cause for concern in the downtown Hanford area, according to Bertaina. “If you take a walk around downtown, you’ll see a dozen or more empty buildings,” he said.

Looking to fill those vacancies is Shelly Talbert, the executive director of Main Street Hanford, an organization dedicated to revitalizing the downtown area.

“Concentric growth is so important to the success of any town,” Talbert said, meaning that if Hanford is to prosper, that prosperity must come from the core. In this case, the core is the downtown Hanford area.

Talbert said that to revitalize downtown Hanford will take cooperation between community members and city officials. Talbert said that the members of the Hanford community can support Main Street’s efforts by attending events downtown and supporting the businesses there.

Talbert said that her highest priorities are attracting new businesses to the downtown area, and she is optimistic about her efforts. She has been speaking with a number of prospective entrepreneurs who have been interested in opening stores.

“We need support from the community and city officials,” Talbert stressed a second time, “until we get everyone to say they support a strong downtown.”

"...prospect of facing off against Costco or a Winco — rumored to be coming to Hanford."

Hanford is getting a Winco? I can't find anything on Google about this.

Good, this town needs a realitly check. Building by that monstrosity cluster f*** on 12th. How long did the old Wal-Mart building stay vacant, what about the old joannes, or the dozen empty buildings down town? Oh and my new favorite result of bad planning, all that work on 12th along with building Sierra Pacific and COS 13th and lacy is a nightmare after 3 pm. Fix what you have before you expand more stores that will just end up empty

The Hanford Mall and the prime commercial space in the Target shopping area has ridiculous lease rates. They have great rates to lure businesses in initially 3-6 years but once the lease is over they increase the rates so much that these retailers are faced to close or find another location that's not as pricey. That's American Greed. I know this happened to Boston Pizza.

How about a couple of affordable restaurants? Olive Garden or such.

The week teams in pro sports used to profit-share - they might still do it. If millions buy Dallas Cowboy apparel, for example, while very few purchase, say, Buffalo Bills apparel, then the Dallas organization would be directed by the league to share the spoils among the other owners. Maybe Hanford's competition-based model should be scrapped for another, outside-the-box model, though am sure that's been considered.

If I had a job in the private fuels of brining in new business to downtown Hanford I failed as bad as Talbert I would be fired. But let's just let them kee asking about what they are doing with no repercussions.

The day Superior Dairy closes and it will,downtown will be a ghost town - but as long as Visalia keeps doing things the right way it's only a 15 minute drive to find stores that are still open til 8 or 9 on their main street.Look how long it took to ALLOW In-n-out to come to town,too high of rent maybe is what causes these small businesses to keep on closing,the community can only do so much

Superior Dairy will not close. That place stays busy all year round, for one. The mall will close before they do most definitely because it costs too much to fix and rent is too high. As soon as the mall gets purchased, it goes right back to being sold again. The way things are going, restaurants are going to be the only things standing. Sad to say, the places that are closing after being here for a long time, will just be a place that was once occupied.